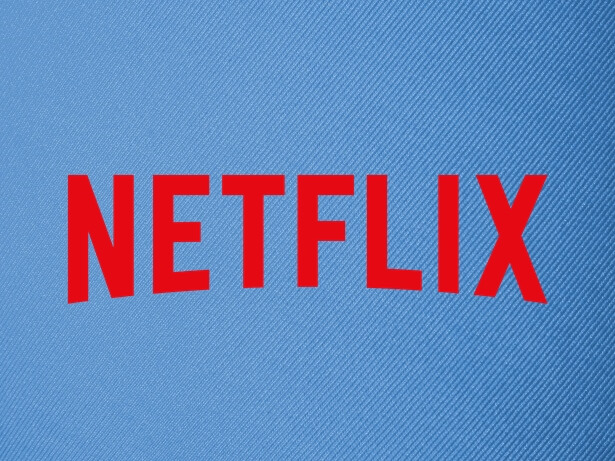 Netflix has garnered quite a following in India ever since its entrance in 2016. However, it has faced difficulty in one very important area: Pricing. Currently, Netflix India offers three different subscription plans, Rs 500, Rs 650 & Rs 800 per month. For Indian audiences, these plans haven’t settled well. While the emergence of cheap data plans has helped streaming services gain subscribers, Netflix Subscription hasn’t increased as much as they had hoped.  That’s why Netflix is currently testing another cheaper subscription plan exclusively for Indian viewers.

Two of the biggest competitors of Netflix India are Amazon Prime Video and Hotstar. The price per month of these services is drastically less than that of Netflix. Amazon Prime costs Rs 129 and Hotstar costs Rs 199 per month. Amazon Prime also comes with additional perks of faster delivery of Amazon shopping. Comparing the prices, Netflix obviously cannot be the first choice for users. While Netflix’s catalog of shows and movies is far greater than any competition, so are its prices. This is why Netflix is testing a cheaper plan specifically for India. 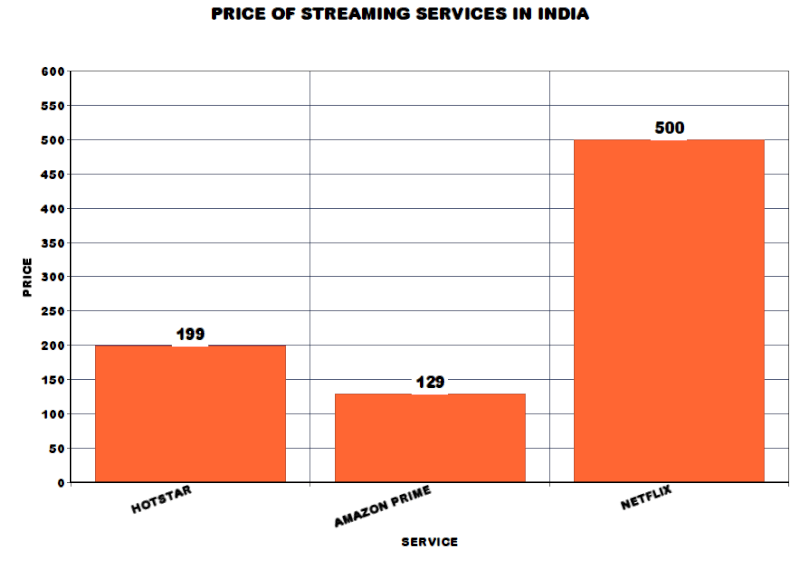 Netflix’s cheapest option in India currently costs Rs 500. The new test plan would cost half of it at Rs 250. The catch with this plan is that it is for mobile devices only. Smartphones and tablets are the only devices that would support this plan. And it makes sense for Netflix as India is the worlds second-largest smartphone market. However, this is a plan that is targeted at random new subscribers. This plan will only offer Standard resolution on only one device. Old subscribers cannot subscribe to this plan yet. And according to Netflix, there is a solid chance that this plan couldn’t go further than testing phase. It should also be noted that Netflix tested a similar test in Malaysia last year.

The Future Of Streaming

While Hotstar and Amazon Prime are major competitors, they are not the only ones. Services like Zee5 and SonyLIV are also gaining traction. Also, Hotstar has acquired rights to some of the very famous foreign shows in India, including Friends & Game of Thrones. Moreover, Apple and Disney’s upcoming services might also make their way to India. It is only logical that Netflix come up with newer plans so that it remains the most preferred streaming services.

Stay tuned to Tech Burner for updates on this story and more!

Best Gaming Keyboard and Mouse under 1500.