New iPad Air 2022 Coming in March? Here is All We Know About It 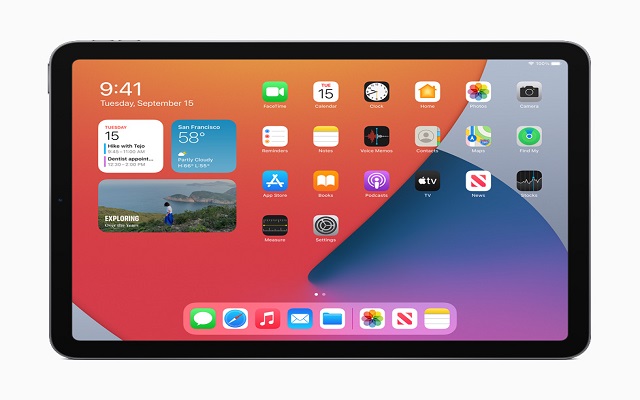 
Powered by iSpeech
Apple is reportedly designing a new iPad that is all set to be launched in Spring 2022, in the event to be held supposedly on March 8, 2022. The chances of having a lot of changes are slim, but there are a few updates that can come out with the new device. Here is all we know about the upcoming iPad Air 2022.

The looks and design of the upcoming iPad Air 2022 will be very similar to the previous generation of the device. No drastic design changes are in the pipeline for the device. To keep things fresh, Apple might come out with a new colour variant for the iPad Air 2022. The existing iPad Air comes in Silver, Space Grey, Rose Gold, Green, and Sky Blue. Both the iPad Air and iPad Pro currently come with an all-display design. However, the iPad line-up still does not have the FaceID functionality. For security, the iPad uses a TouchID power button. The tablet is all set to have the same functionalities, accompanied by a 10-inch display and USB-C port. The lack of any major physical changes, might mean that the tablet will adopt some features from its sister product, the iPad Mini 6. 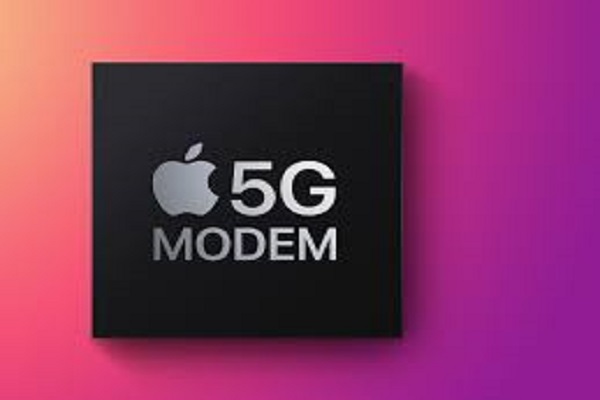 5G is yet to have a solid and stable network infrastructure in India, but having better connectivity options can always help the users and is future-proof in a lot of ways.

The iPad Air 2022 can come out with the 6-core A15 chipset. The same chipset can be seen on the iPhone 13 and the iPad Mini 6. The chipset in the iPad Mini 6 is a down clocked version. It runs at a speed of 2.9GHz, which is lesser than the 3.2GHz seen on the iPhone 13. There are no confirmations that the upcoming iPad Air 2022 will come with the same slowed down version of the chip. 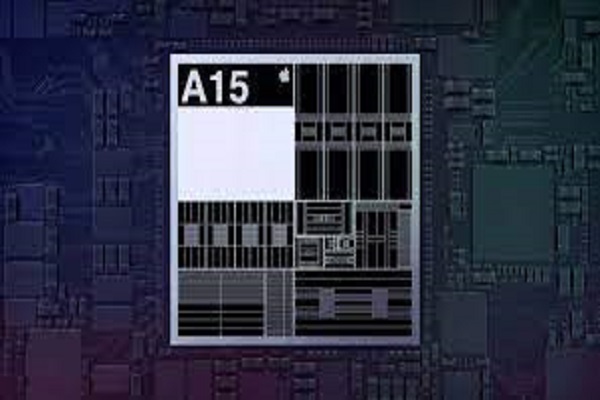 The performance difference between the iPhone 13 and the iPad Mini 6 is about 2-8%. However, it will still be better than the A14 chipset on the previous generation. Users can only be hopeful about the speed not compromised.

Rumours suggest that the iPad Air 2022 will come with an updated 12-megapixel ultra-wide front camera which will work with Center Stage. This feature was first seen in the iPad Pro and iPad Mini 6 models. 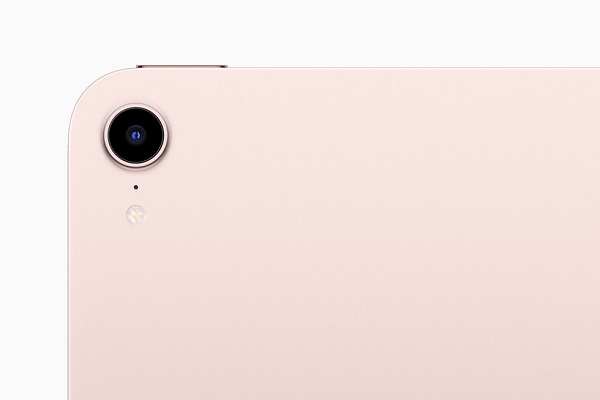 If there are more than one person on the call, the camera will use the wide angle feature to have everything in focus, and even though the feature was for FaceTime, but it also works with other apps like Zoom. On the other hand, the rear camera will have the same single-lens set-up. However, Apple can add a True-tone Quad-LED flash, which will be a fresh addition to the iPad Air line-up.

The pricing of the upcoming iPad Air 2022 is not supposed to change. The existing models start at INR 45K for 64 GB storage, and the prices of the other variants will be the same.

So what do you think about the upcoming iPad? Let us know in the comments section, and keep an eye on Techburner for more.