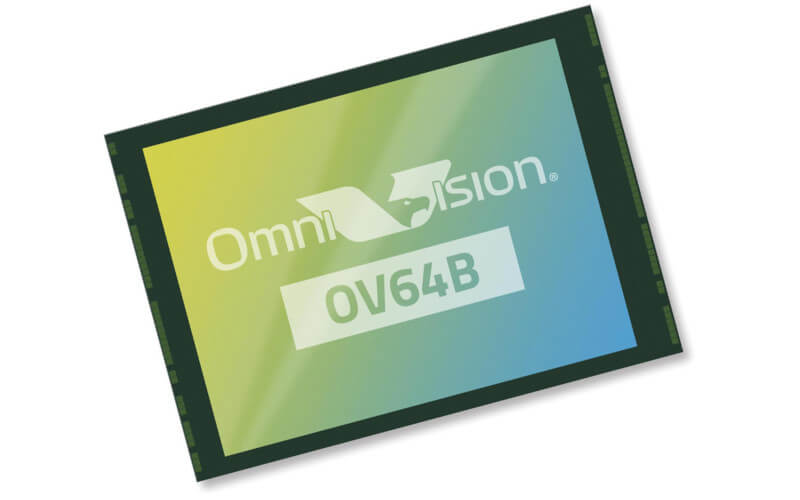 The recently announced Omnivision OV64B sensor claims it to be the world’s first 0.7-micron 64MP image sensor. This could prove to be beneficial for ultra-thin flagship smartphones. The new OV64B is a ½ inch sensor that has been built on OmniVision’s PureCel Plus-S stacked die technology. In addition to 64MP stills, the sensor can also output 16MP images.

It uses a 4-cell colour filter array, which is commonly known as Quad Bayer to capture pixel-binned 16MP low-light images. In terms of video, the OV64B is capable of recording 8K video at up to 30 fps, 4K video at up to 60fps, and 4K video with Electronic Image Stabilization (EIS) at up to 30fps. Also, it can achieve slow-mo capture at up to 240fps at 1080p and 480fps at 720p as well. 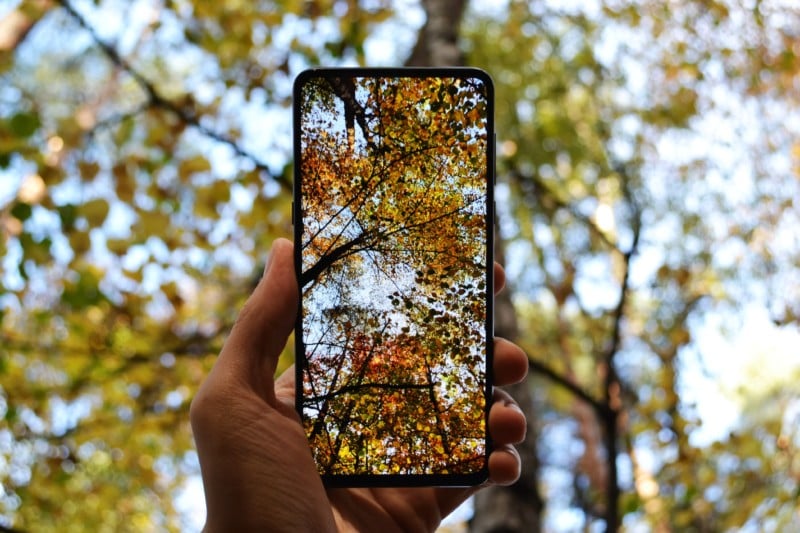 If you are very geek to know the technical specifications of this new sensor, this table is for you.

OmniVision has announced OV64B 1/2″ camera sensor which the company claims is the world’s first 0.7-micron 64-megapixel image sensor which can be used in high-end ultra-thin smartphones. In comparison, Samsung ISOCELL Bright GW1 64MP camera sensor is larger as it uses 0.8-micrometer pixels on a 1/1.7” sensor. On the other hand, the Samsung ISOCELL Bright 48MP sensor uses 0.8-micrometer pixels on a 1/2-inch sensor.

Omnivision OV64B has specifications align with what Qualcomm’s Snapdragon 865 chipset supports. So, we can expect some thinner phones with Omnivision’s latest sensor with Snapdragon 865 processor in the near future.