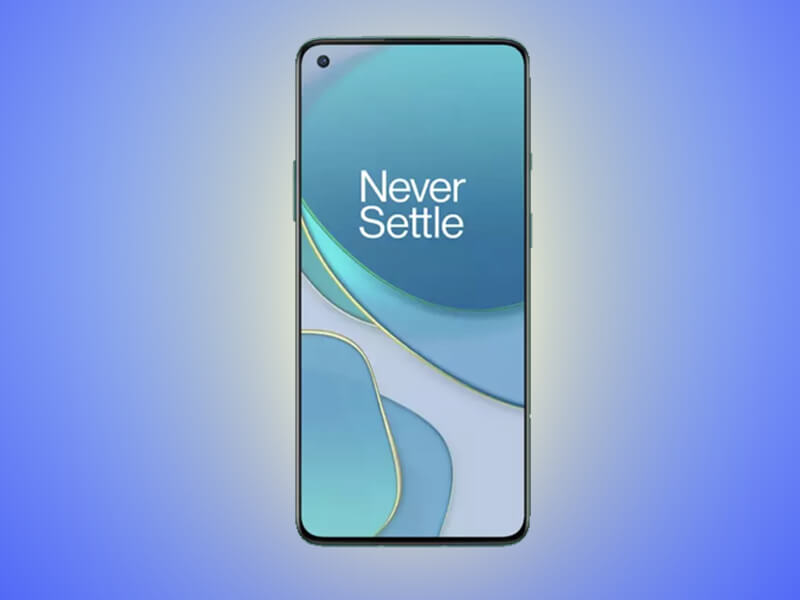 OnePlus is one of the most trusted brands by users from all around the globe. With the flow of time, OnePlus has also started to focus on the mid-range devices segment with its budget OnePlus Nord devices. This was a great year for the company in both the flagship and mid-range segment. Recently OnePlus 9 live images leaked which gives us a hint about the display and a lot more details about the device itself. In this article, we are going to check out the expected OnePlus 9 launch date in India and also the expected OnePlus 9 Price in India. We are also going to show you the list of expected OnePlus 9 Specs that we have made for you. However, we can’t confirm anything yet but we will inform you guys as soon as we get more details regarding the OnePlus 9 leaks. So, without any further ado, let’s get straight to the article. 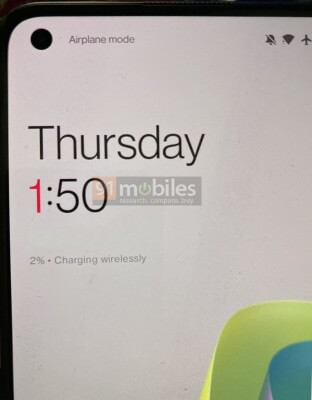 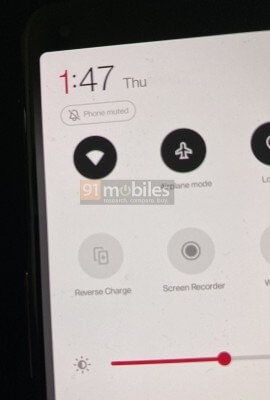 OnePlus is soon going to come with its new smartphone series – OnePlus 9. OnePlus 9 live images have been leaked online recently and it tells us about some of the features that OnePlus 9 might come with. The recent leaks suggest that the OnePlus 9 is going to come with an FHD+ AMOLED display with a punch hole on the top left corner of the screen. The device is also going to come with a 4,500mAh battery with 65W fast charging support. OnePlus 9 also supports wireless charging and with a cherry on top, reverse charging too. So you will be able to charge your other device with your OnePlus 9. However, we can’t say anything for sure until the official launch of the Oneplus 9 series. But, you don’t have to worry as we will keep you guys updated as soon as we get any leaks regarding the OnePlus 9 series further.

OnePlus 9 is going to come with a quad rear camera setup. The leaks suggest that two of the cameras are going to have big sensors. As per the leaks, the primary sensor is going to be a 108MP sensor and the other will be a 12MP one. Also, there will be a 5MP macro sensor and a 5MP monochrome sensor. On the other hand, the device is also going to have a 32MP front selfie camera. However, we can’t say anything for sure until there is any confirmation from the brand itself.

Here are the expected specifications of the OnePlus 9: