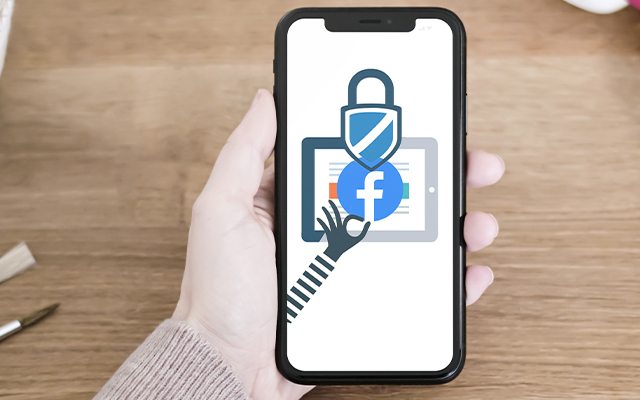 https://www.ispeech.org/text.to.speech
Apple's App Store policy for developers is stricter than that of Google Play Store. From time to time, many malicious apps stealing Facebook credentials and user data have appeared on the Google Play Store, the global platform from which most Android users install apps on their smartphones. Available third-party apps that promise to improve your photos, videos, and more may also be at risk. We all end up downloading such apps from the open platform of the Google Play Store and end up losing personal information to scammers or cybercriminals. One of the App Stealing Facebook Credentials is reported. News reports say that it contains a Trojan in the form of FaceStealer, which could lead to scams. Read this blog to know about the app stealing Facebook credentials and how to protect your device from these apps. 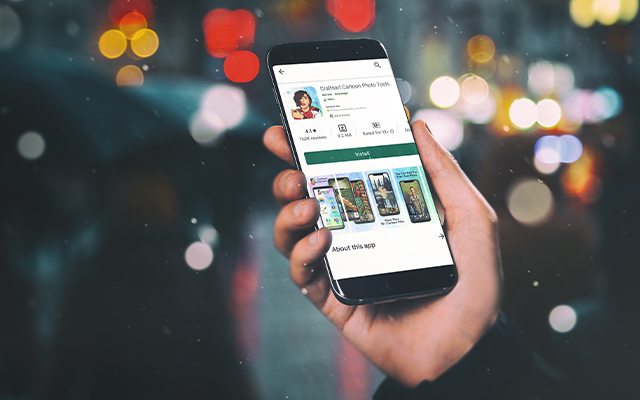 The "Craftsart Cartoon Photo Tools" app has been reported to contain a Trojan called FaceStealer, which was discovered by the cybersecurity company Pradeo. It is no longer available for download. A Google spokesperson told Bleeping Computer that the so-called malicious app has been removed from the Play Store. However, users still install the app on their smartphones.
There are still more than thousands of users using the app. The app has reportedly been installed more than 100,000 times by Google Play Store users. This means that many users may still be using the malicious app on their smartphones. If you are one of them, you need to uninstall Craftsart Cartoon Photo Tools right away and change your Facebook credentials. 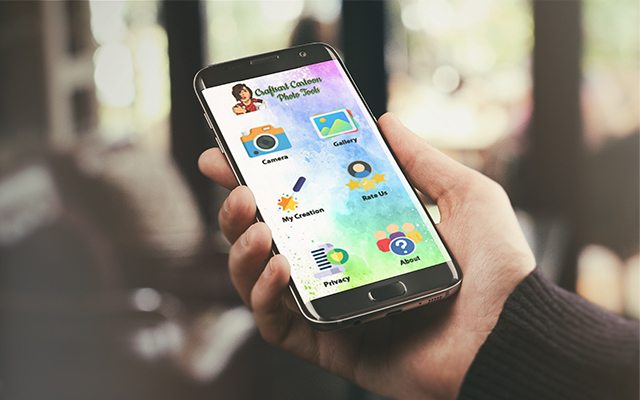 Once users enter their credentials, the app sends them to the command and control server which scammers can then collect.
The developers and distributors of these applications often automate the repackaging process and inject a small piece of malicious code into a legitimate application. This process allows the app to bypass Google Play Store policies without raising any red flags.
This application has the ability to upload an image that will be converted into an "animation show". The trojan reportedly displayed a Facebook login screen asking users to log in before being taken to the app's home page. It then provides access to limited functionality, such as uploading an image to turn it into a drawing. It also allows users to upload the drawing or share it with friends.
Smartphone users, especially those using Android devices, should be especially careful when installing such applications on their devices. Moreover, they should be careful when installing applications that request sensitive information such as biometrics.

Protect Your Phone From These Apps 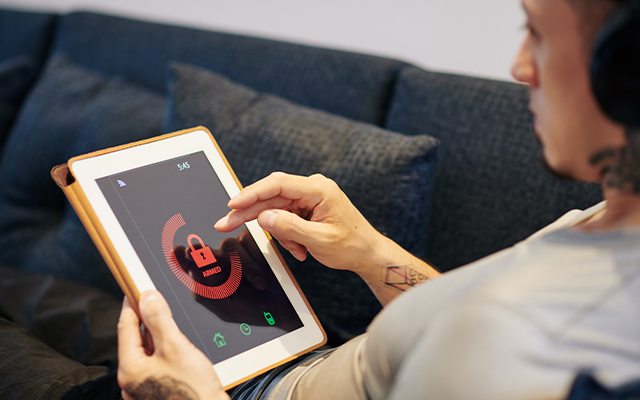 Make sure to use genuine and verified apps for such improvements in the future. To do it, you have to enable your Play Protect on Play Store. Here are the steps to do it: