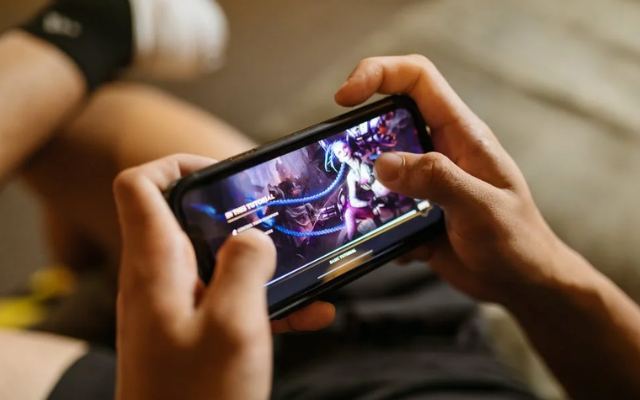 Text to Speech Voices
These days any decent mid-range phone comes with a capable gaming processor and a high refresh rate display. Even if it is not 120Hz, 90Hz has become the industry standard. It is a great upgrade from the previous standard of 60Hz since it makes everything extremely fluid. Things such as scrolling and gaming become buttery smooth. So, whether you are a hardcore gamer or a casual gamer, you will feel the difference between a 60Hz vs 90Hz panel for sure. Now, are you someone who owns a smartphone with a 90Hz refresh rate screen but still playing games on 60Hz? Well, it’s time to change that. In this article, we have compiled a list of popular titles on the Play Store games with 90Hz support. It’s time to take full advantage of your smartphone, starting now!

Many of you must have heard of the popular endless running game- Alto’s Adventure. Similar to that, Alto’s Odyssey is the sand version of this boarding game. If you haven’t ever played this, be sure to give it a try. You’ll instantly fall in love with its cool animations, weather changes and subtle aesthetics; all at 90Hz. 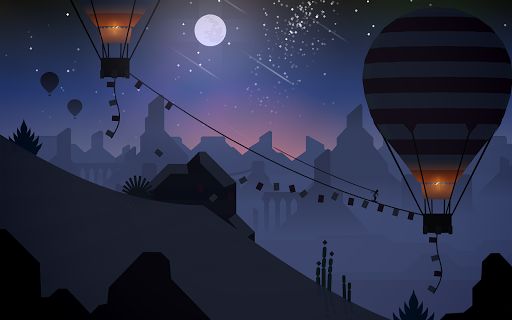 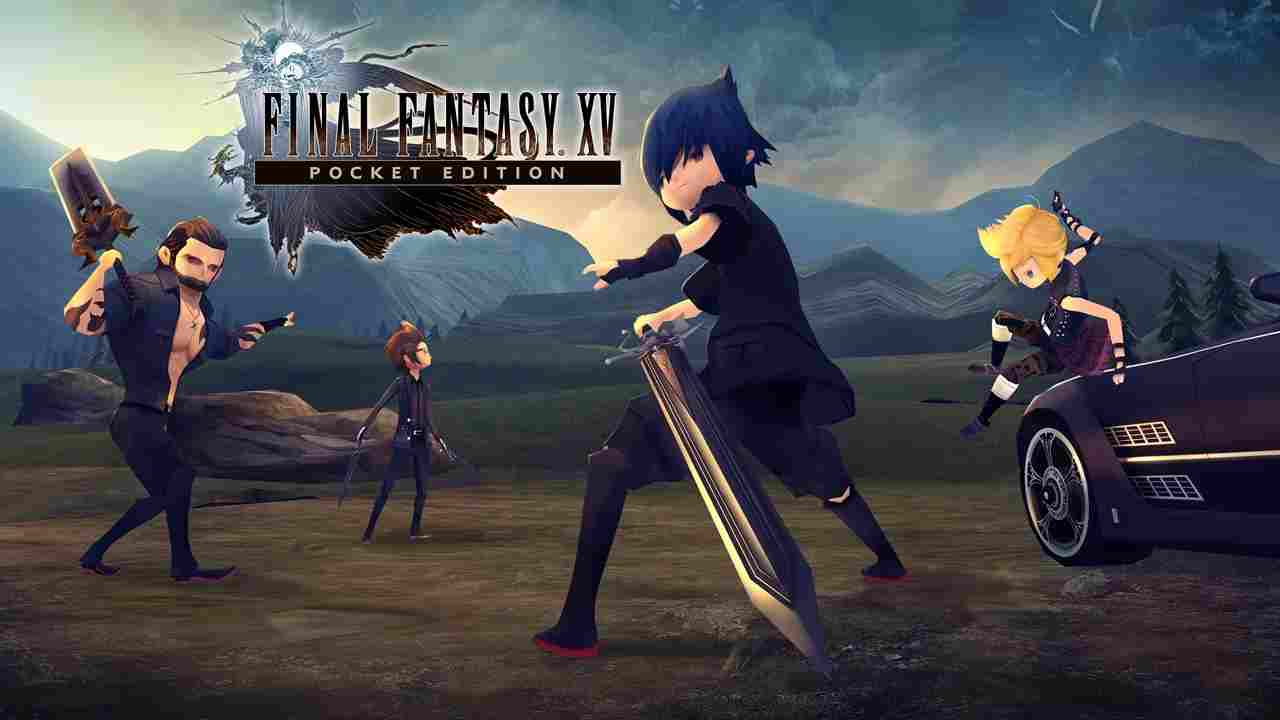 Vainglory is one of the most popular MOBA games that you can play on a smartphone right now. Having a 90Hz panel here actually provides you with a competitive edge over players who are using a smartphone with a 60Hz display. You can compete with players playing on iOS, PC and Mac right from your Android smartphone.

If you love action and gunfights, ShadowGun Legends is a great title available on the Play Store games with 90Hz support. There is a relevant storyline to it, but at the end of the day it all comes down to how much you enjoy first-person shooter. Once again, a smooth 90Hz display takes the cake over a regular 60Hz panel. 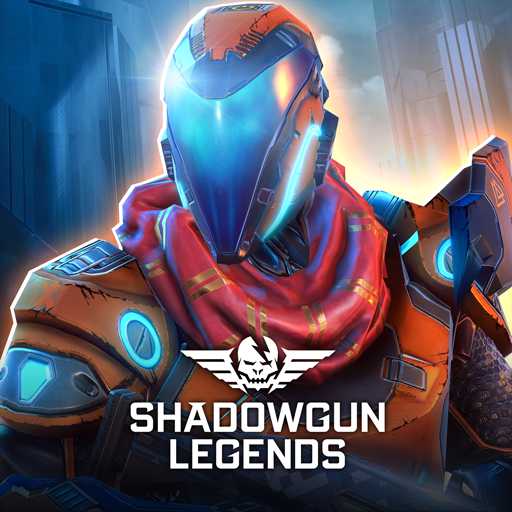 Although the hype has faded considerably from when it was launched, Pokemon Go still remains a popular title for GenZ. It involves players going outdoors, catching Pokemons and fighting it out in the world of augmented reality. With support for 90Hz, the entire experience has become a whole lot smoother for Pokemon Go lovers. 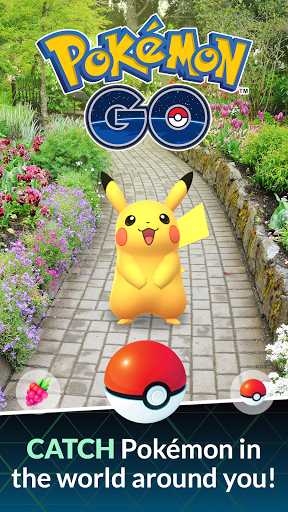 If you are a Marvel fan, (who isn’t?) then go ahead and download this game on your smartphone right now. Need I say more? You can assemble your very own favourite Avengers characters to fight evil and other superheroes in the universe. It is one of the most engaging MCU titles on the Play Store games with 90Hz support. 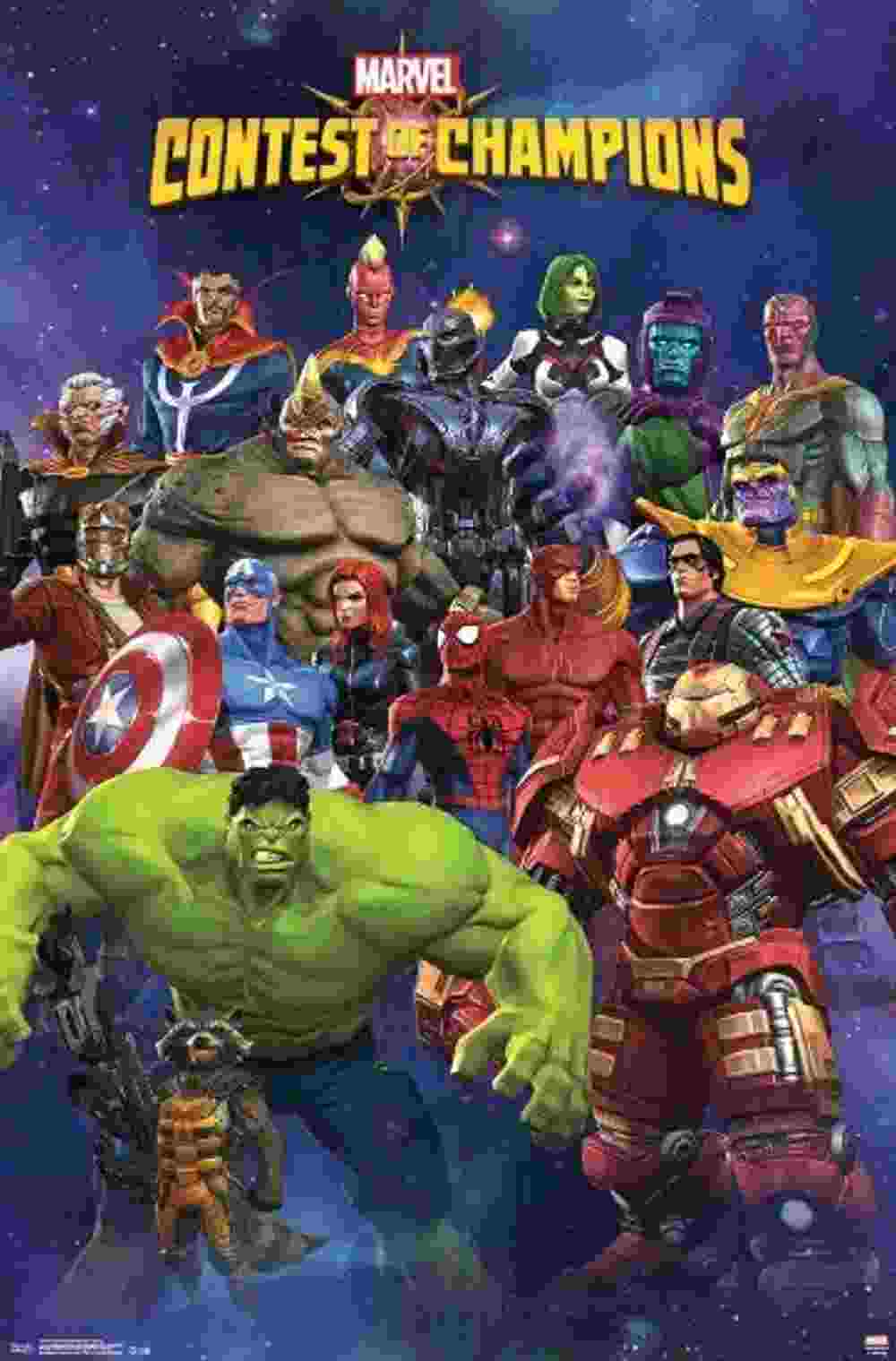 Oddmar is a beautifully crafted game that offers controls so smooth that you can even connect a controller and play. It is free to play but only up to the first chapter. If you wish to unlock the full game, you have to make a one-time payment. It’s thrilling, engaging and a superb high refresh rate game for Android. 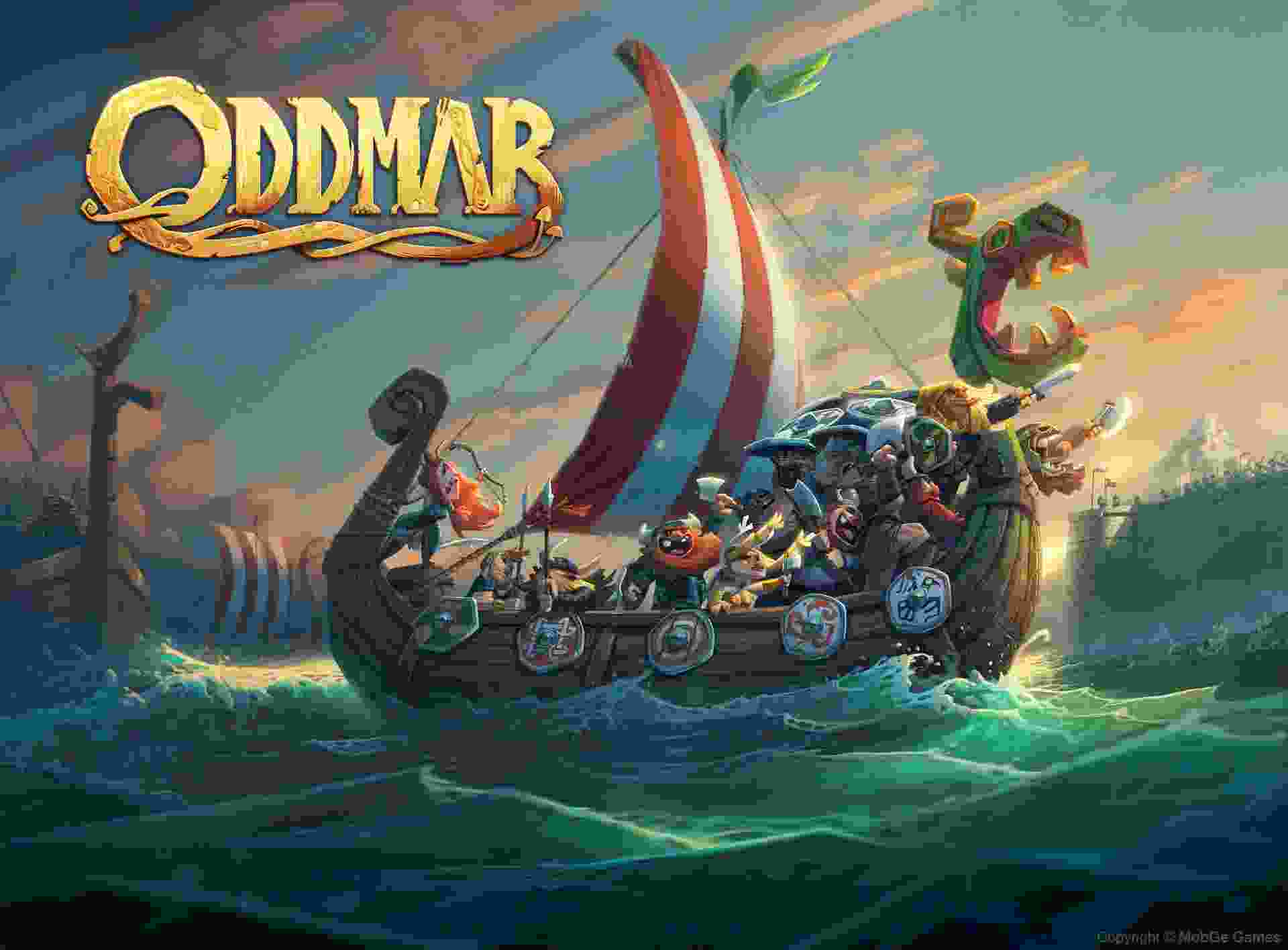 Out of all the battle royale titles, we decided to pick Modern Combat Versus for its fast-paced 4v4 gameplay. The warfare action, graphics and visuals are stunning, to say the least. It takes a twist to the classic BR format and the end result is full of fun and innovation with several different maps. 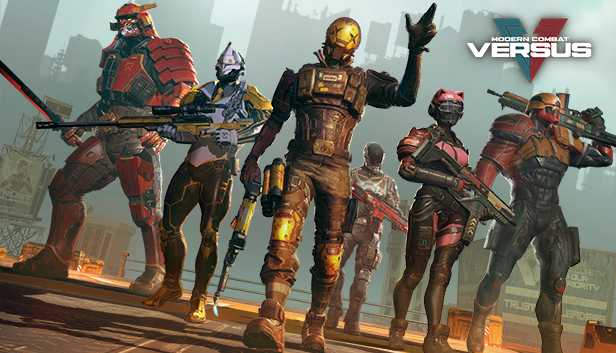 That’s it for this one. For more such interesting articles, stay tuned to TechBurner!