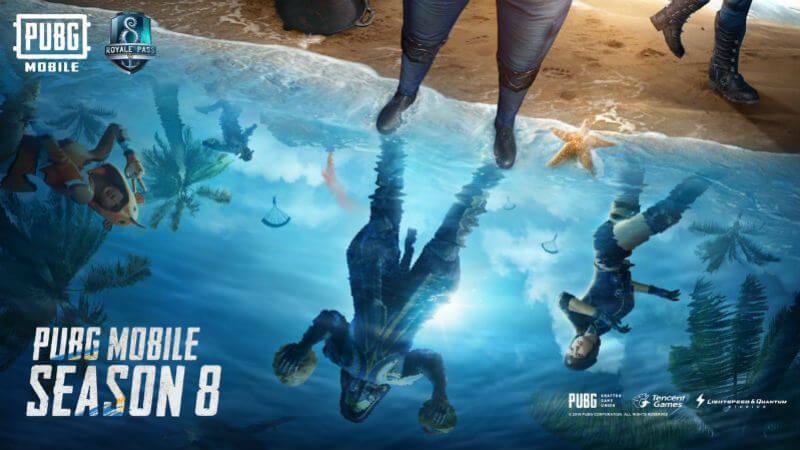 PUBG Mobile is the Most Favourite Game of Indian People. Even the Popular Streamers of India are based on this Game. Since the release of the Game in Mobile, PUBG became the Most Popular Gaming Title in the World. At the same time, the Revenue of the Company has increased like hell. However, PUBG Mobile was always the one to Provide New Features via Updates. The PUBG Mobile 0.13.5 Update has Arrived with Awesome Features. Check Out Below to Know More…

PUBG Mobile is actually based on the PC Game, Playerunknown’s Battlegrounds. PUBG PC was a Great Success for the Company and hence they made the Mobile Version of the Game in Collaboration with Tencent Games. Finally, they Launched the PUBG Mobile for the First Time on 9th February 2018. After the Launch, when People knew about the Game, the Downloads Crossed Millions. This is how it became the Great Success for PUBG Corporation. 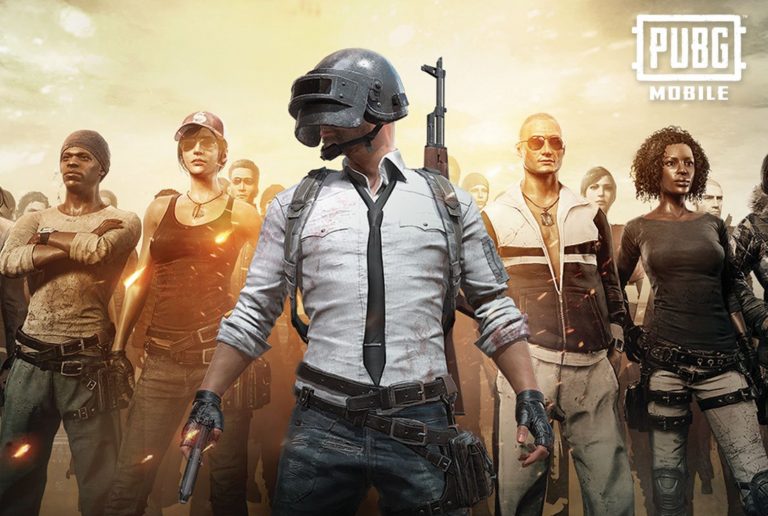 With the 0.13.5 Update, PUBG Mobile has Brought many things in the Game. There are New Guns, New UI, New Visuals and many more things. There is also Season Change with the New Update. Check Out all the Major Updates Below… 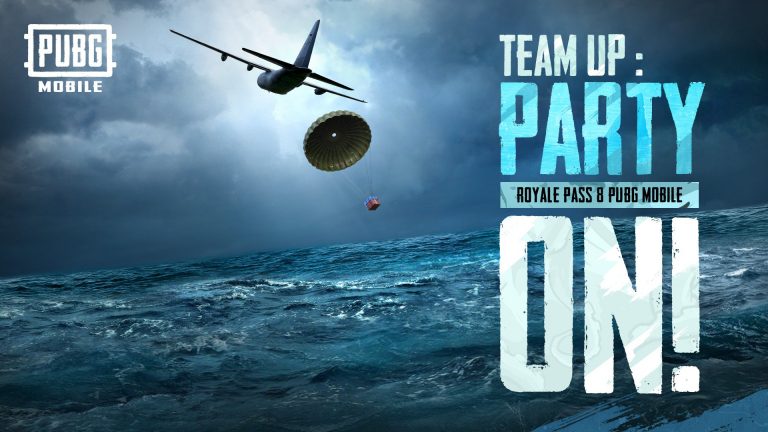 There are Two Ways of Downloading PUBG Mobile. One is Via Google Play Store/iOS App Store. Other is from PUBG Mobile’s Official Site. 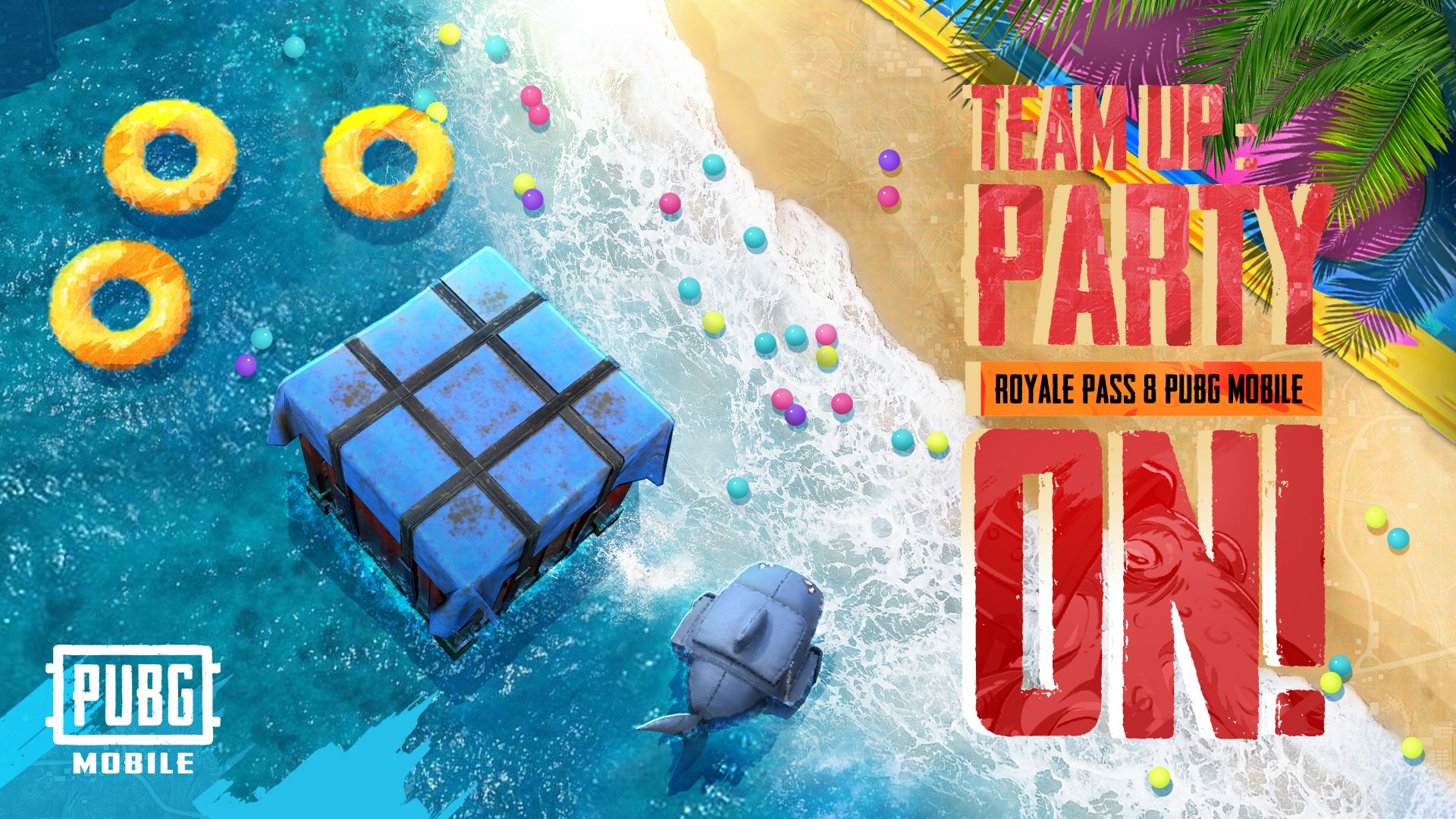 How to Install PUBG Mobile APK

So, how do you feel about the Latest Update? Let us know in the Comments Below. 🙂