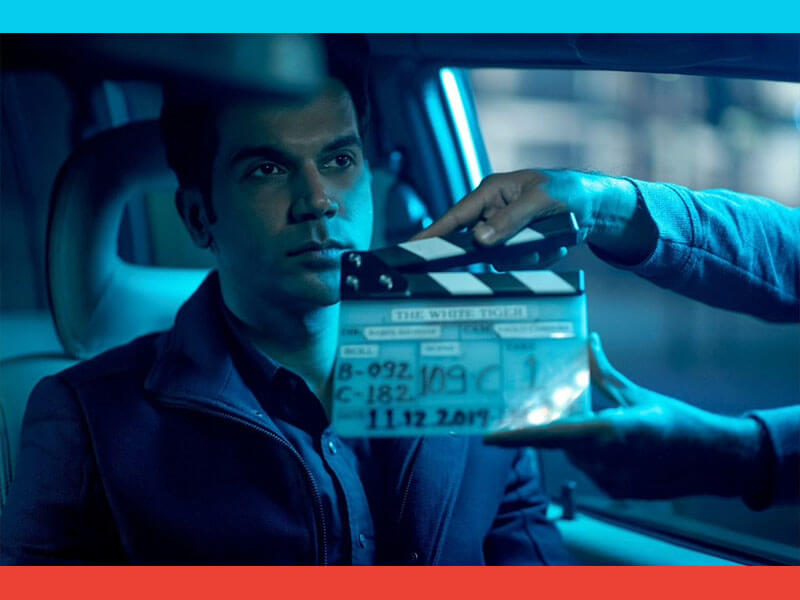 iSpeech.org
Rajkumar Rao is a well-known actor, known for his work in the Hindi film industry. "The White Tiger" starring Rajkumar Rao and Priyanka Chopra has received lots of love from fans and critics as well. Rajkumar Rao took his social media to thank the hard-working team of The White Tiger and also thanked his fans for supporting him and loving his work. 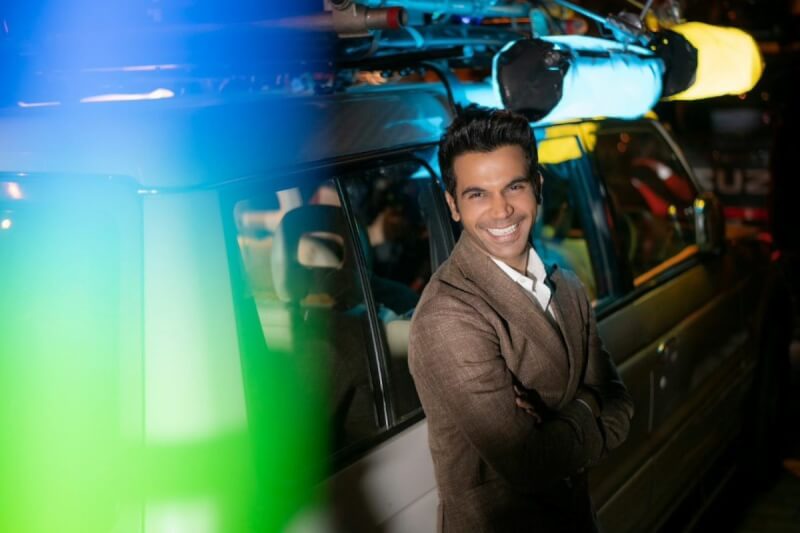 He used Twitter to express his gratitude for the team. Moreover, he appreciated and thanked the entire team for their contribution in making The White Tiger a masterpiece. Other than sharing an overwhelming post, he also shared some Behind The Scenes(BTS) that showed up the other cast and the director Ramin Bahrani. Also, in the caption, he thanked everyone for making him a part of this beautiful journey.