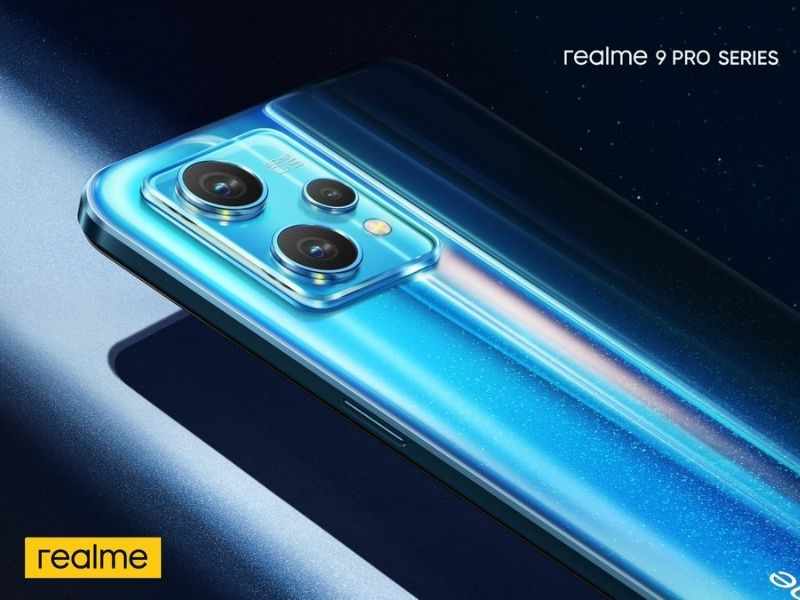 https://www.ispeech.org
Realme confirmed that the Pro variants of the Realme 9 Series will be released on February 16 throughout the world. The event will be live on Realme's official Facebook page and YouTube channel. The broadcast will begin at 1:30 p.m. IST or 8 a.m. UTC. Because Realme is using the term series here, we should expect more than one smartphone to be unveiled on February 16. Realme has revealed a Sunrise Blue colour with a Light Shift Design. The back panel changes the colour from light blue to red when exposed to sunlight. Exciting, right? Want to know more about Realme 9 Pro series specs? Realme hasn't released the full specifications for the Realme 9 Pro and Realme 9 Pro+. In this post, we will look at the leaked specs of the Realme 9 Pro series. So, with no further ado, let’s get started!

This information is based on the dedicated homepage on the Realme India site. The Realme 9 Pro series will have a triple back camera array. Also, an exciting Light Shift Design that changes colours in sunshine. The Realme 9 Pro is said to come with a main 64-megapixel Nightscape camera, Qualcomm Snapdragon 695 SoC, and a 120Hz display. The phone is also said to contain a 5,000mAh battery. Also, NFC and 33W Dart Charge rapid charging. The Night Shift Design will also be present on the Realme 9 Pro. 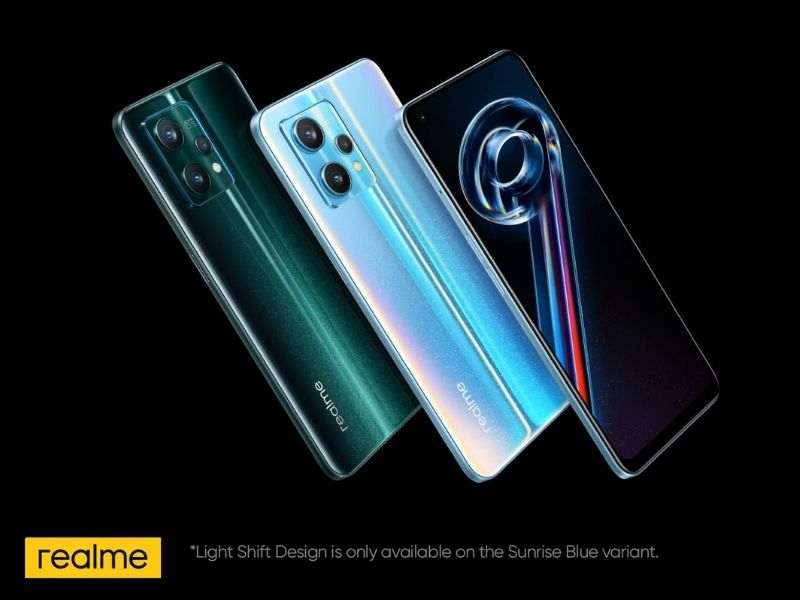 The Realme 9 Pro+'s design and specifications have previously been announced. It comes with a Dimensity 920 5G SoC, in-display fingerprint reader, heart rate monitor, and a triple camera with a 50MP Sony IMX766 unit with OIS.

On Wednesday, Realme Vice President hosted a Q&A session on YouTube called AskMadhav. There he stated that the Realme 9 Pro series pricing in India will be beyond Rs. 15,000 rupees.

We are eager to have this mid-range flagship this new year. Are you excited?