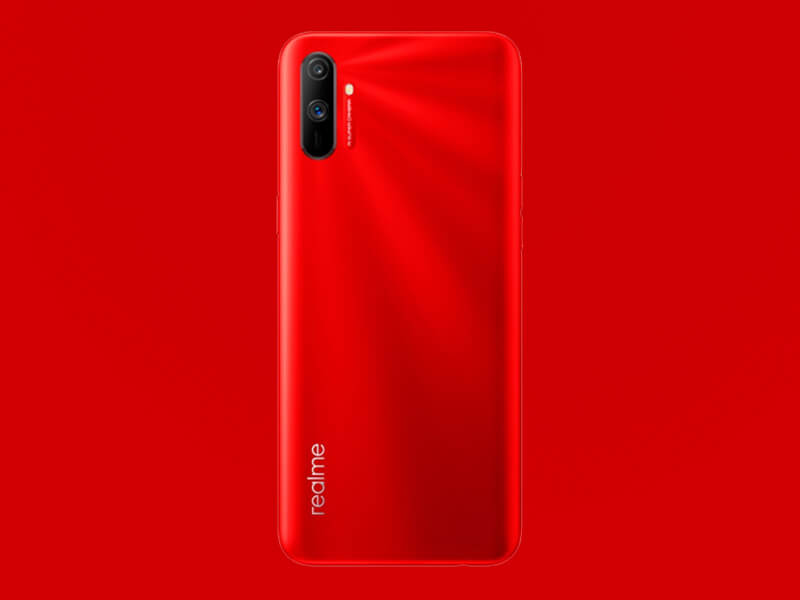 The upcoming Realme C20 is expected to come with a 6.5 inches IPS display with standard 60Hz refresh rate support. It is also going to have a waterdrop notch for the front-facing selfie camera. On the other hand, the device is going to come with a 5,000mAh battery but there is no news regarding which fast charging technique it’s going to support.

The device is going to come with a triple Rear camera setup where the primary sensor is expected to be a 16MP shooter, whereas the other two are going to be an 8MP ultrawide and a 2MP depth sensor. We can’t say anything for sure until we get any more leaks or news regarding the Realme C20.

Here is the expected specification list of Realme C20: