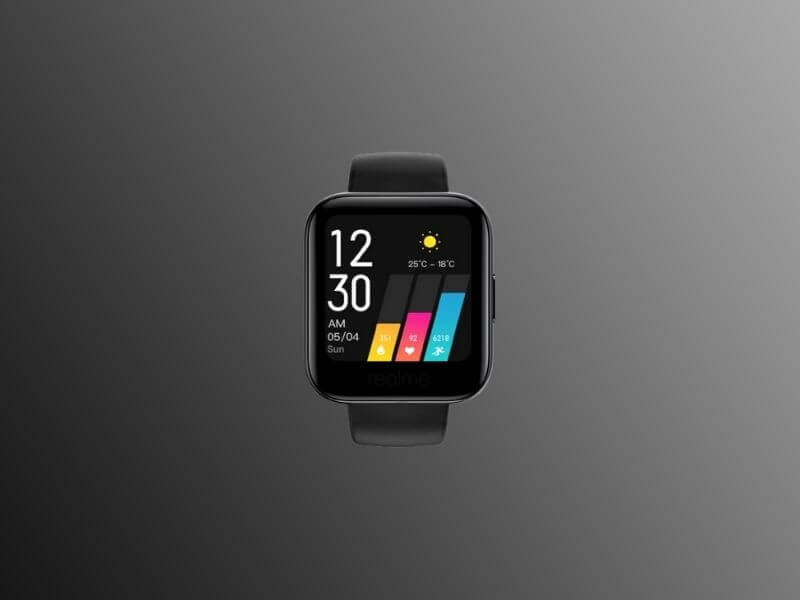 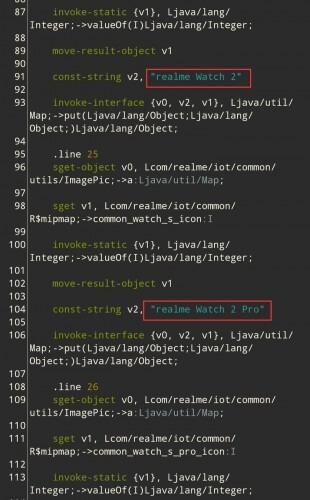 However, the source code has not revealed much about the Realme Watch 2 and Realme Watch 2 Pro. Though the leaks around the web suggest that it might feature a 1.4-inch LCD colorful display and a battery pack between 160mAh to 200mAh. Moreover, the smartwatches might also feature a few essential sensors such as SpO2 and dozens of common sports modes.

That's all for this article. Keep stalking Techburner for more stuff.