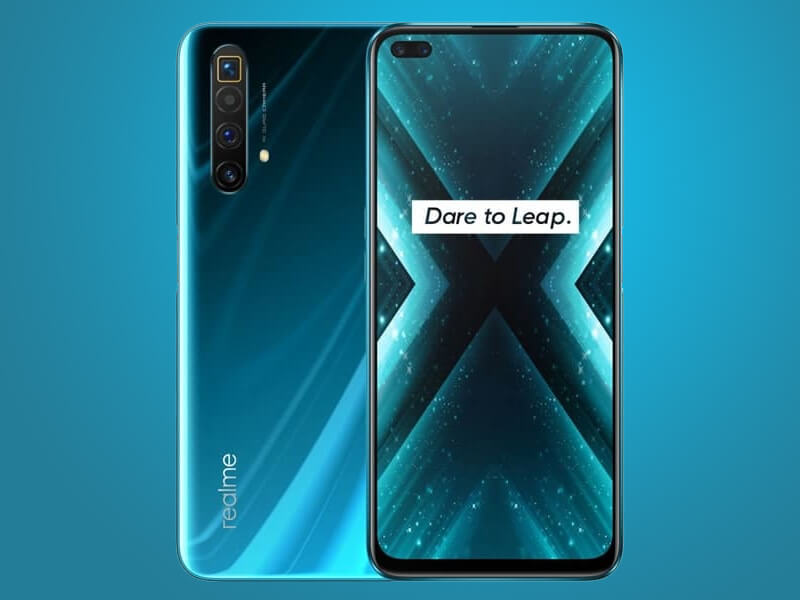 TTS
In relatively less time, Realme has become one of the most purchased smartphone brands in India. This happens because of their budget-friendly phones which gives excellent specs at a great price. Realme X4 leaks have surfaced recently which provides us hints about how the phone is going to be and what new features it's going to bring with it. However, the Realme X4 Launch date in India is likely to happen soon. We will also keep you updated with the Realme X4 Price in India when it will be available anywhere on the internet. For some instances, the leaks suggest that there is not that much difference between the previous Realme X3 and Realme X4. However, we hope to see some new features in the upcoming Realme X4. Realme X4 is not the only device to be launch along with it some more devices to be launched with it. 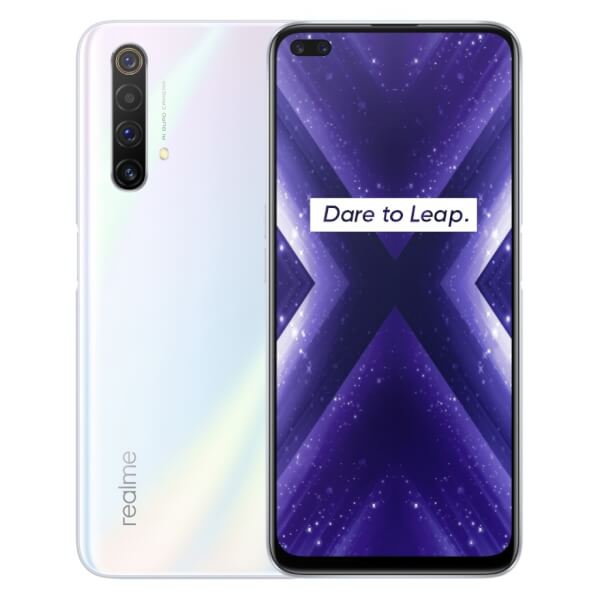 Realme X4 is soon to be launched with many new exciting features. The leaks have surfaced recently, which gives us a decent hint about the device and what other devices are going to get launched with it or soon. Realme X4 is not the only device to get launched. The recent leaks suggest that there will be Realme X4 SuperZoom Edition. We all know the Realme SuperZoom Series is known for its 100X Zoom capability. So, the Realme X4 SuperZoom will also have the same feature in it. The Realme X4 is going to come with Qualcomm Snapdragon 865, the most powerful processor available for Android right now. The recent leaks suggest there will be not that many changes in the Realme X4 from its predecessor Realme X3. There is not that much difference between these devices as the only difference is the processor. There is also a piece of news regarding the new Realme 8 and Realme 8 Pro, which are also going to be launched with many new exciting features. The previous Realme 7 and 7 Pro was a success for the company, so we have to see what new features the Realme 8 and Realme 8 Pro is coming with.

There is no official statement given by the company related to the Realme X4 launch date in India. However, we can assume the launch of Realme X4 might take place in January 2021 or maybe Q1 of 2021. We will keep you updated with the latest leaks regarding the Realme X4 launch date in India. As per the leaks suggest, Realme X4 will be a good and powerful device with awesome specs. We hope that this device will be a successor for Realme.

The company has given no specific statement regarding the Realme X4 Price in India. However, we can assume that the Realme X4 might cost you around Rs 30,000, which will make it a great deal. We have to stay patient until the official launch we can't say anything for sure.