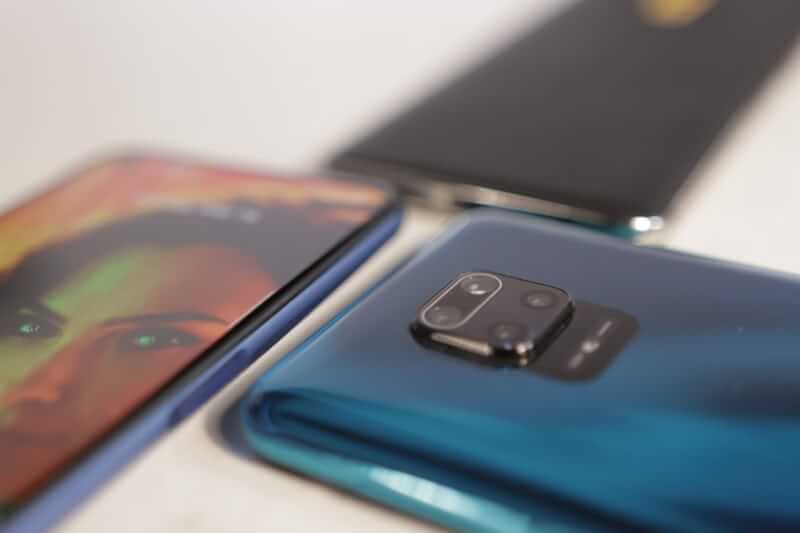 MediaTek Helio G85 Processor was announced a little while ago and, they have also announced that Redmi will be launching their first phone with it. So, the leaks have come out and suggest that the Redmi 10X will be the first device which will be powered by Helio G85. The Redmi 10X leaks started surfacing online, and the whole specs sheet of the device has been leaked. The design of the Redmi 10X will be similar to the Redmi Note 9 Pro. So, in this article, we will provide you with the Redmi 10X Price in India and Redmi 10X Specs which leaked online. So, check out the full article to know more about it.

The device has been leaked on TENNA certification site. We all know that Xiaomi sub-brand is launching a lot of phones. The design of the phone will be the same as the Redmi Note 9 Pro. And we will also be going to see a punch-hole in the corner. It will have a quad-camera setup. Check out the features below.

So, here are the expected features of the Redmi 10X.

The Redmi 10X will have a 6.53-inch IPS LCD with a resolution of 2340×1080 pixels. Instead of the centre punch-hole like the Note 9 Pro series, it has a single punch-hole in the corner. The device is coming with minimum bezels. Also, the Redmi 10X leaks suggest that it will come with 5,020mAh of battery with 22.5W Fast Charging Support.

The device will be coming with a quad-camera setup. Redmi 10X will come with a 48MP primary sensor, 8MP ultra-wide sensor, 2MP macro sensor and 2MP depth sensor. The device is expected to come with a 13MP selfie camera.

The device is likely to be powered by the MediaTek Helio G85 SoC. It will come with up to 6GB RAM and 256GB of internal storage with 512GB expandable storage. The device will be running on MIUI 11 based on Android 10 and will sport a rear fingerprint sensor.

Here are the quick specs for the Redmi 10X.

Redmi 10X is expected to be priced lower than the Redmi Note 9 Pro which comes with slightly better camera and processor. So, we can expect it to be priced around Rs. 12,000.