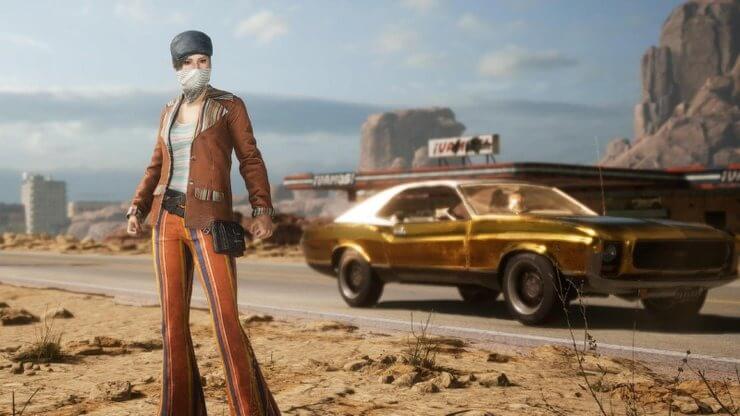 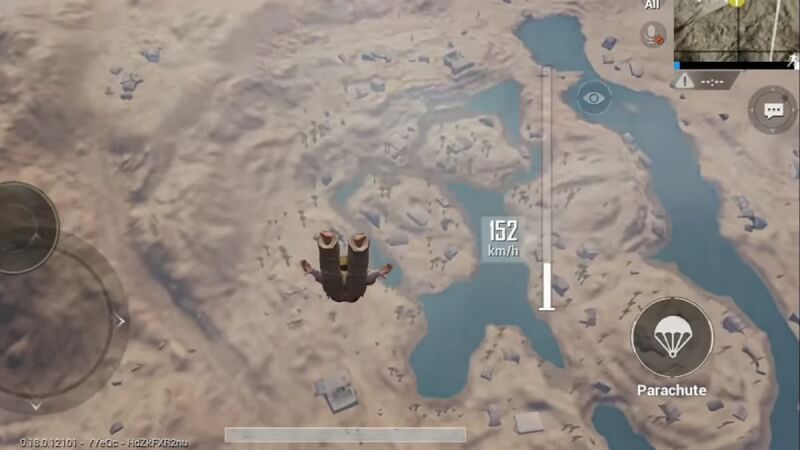 The main focus of PUBG Mobile 0.18.0 Update is to renew the maps, especially Sanhok and Miramar. Miramar is a desert map in PUBG Mobile and PUBG PC. Things that make Miramar map so interesting is ambushing, sniping, and long-range shooting. Sources claim that the Sanhok and Miramar are going to get a new look. And also there will be a new vehicle added in Miramar Map. And the second thing focused on this new PUBG 0.18.0 update is the User Interface. We could see the change in the entering screen, result screen, and many more. Let's continue to PUBG Mobile 0.18.0 update features.

The most exciting thing in Miramar 2.0, which makes the map more interesting is a new racing ramp. We have also seen the racing track in Erangle winter update. Which was not a type of a racing ramp but it looks like a racing ramp. Now we have to wait to see the new racing camp. Golden mirador is a car which will add in Miramar 2.0 and vending machines too. Vending Machines are not new in PUBG Mobile. It was already added in the PUBG Mobile 0.17.0 Update but only in Erangle. Now it will come in the Miramar map also. Vending machines will give you painkillers, and energy drinks may be the same as the Erangle map. We haven't seen new cities in PUBG Mobile for a longer time. This update will come with a new city. Miramar 2.0 can come with a new water city. So this was all about the maps. Now let's look at the new modes and minor changes in the new PUBG Mobile 0.18.0 update.

It is expected that 0.18.0 update can come with a new Evo ground mode called scramble mode. Thus this mode is also available in PUBG PC as Bluehole map. In this mode, you will see a blue zone within the playable zone. If you stay inside the blue zone, then your health will decrease.

Last week PUBG Mobile users got an update and got new arctic mode. In Artic mode player has to maintain the body temperature as well as Players have to fight enemies side and use items like heat packs, firewood to keep them warm.

Yes, We know you want to see the release date. Because everyone wants to enjoy these exciting features and modes. The new PUBG Mobile 0.18 update expected date is 24 April 2020.

This new PUBG update 0.18.0 size will be around 2GB for all smartphones. That’s all in this article about PUBG Mobile 0.18.0 update.