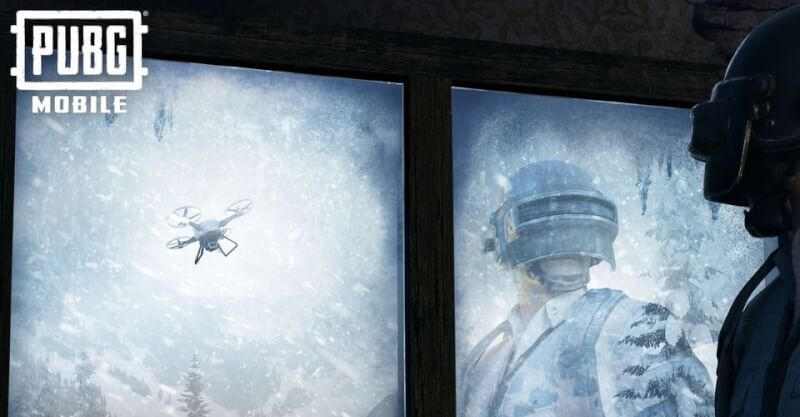 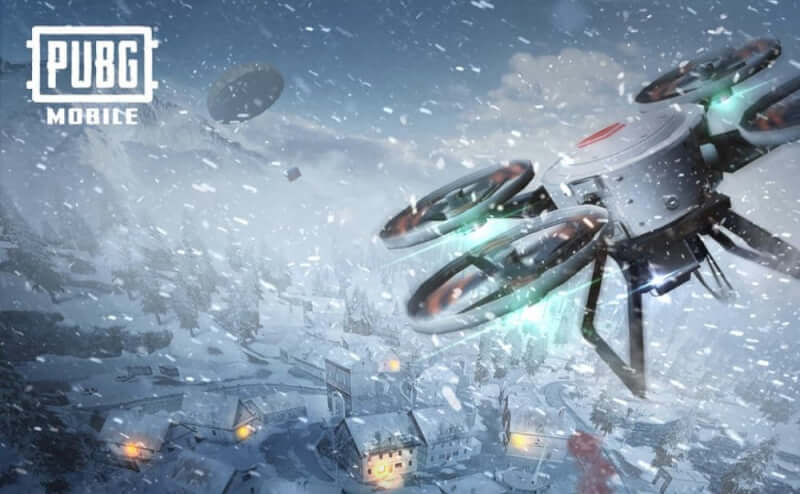 So, in the PUBG Mobile, a new gaming mode is making its way which is the Cold Front Survival Mode. It is much clear that it will be based on Winter. Also,  this Mode will be much exciting for the users as you will be getting a lot of excitement and thriller while playing it.

You will also find a drone for knowing houses with the wood fire, animals and more. Also, you will get to know about the Front Survival Game Mode by the timer which will warn you about the Extreme Cold coming. So, it will be going to much exciting for the players as you have to find the proper house for saving yourself from the damage that will be caused by the Cold Front Survival Mode. And, don’t forget to notice the timer which will be similar to the Safe Zone. Also, you will be getting notifications on your screen like the Red Zone Started and identical to it.

Things are getting a bit…chilly here ❄️

PUBG Mobile tweeted officially on the Twitter that the PUBG Mobile Cold Front Survival will be going to release on 16th April 2020.