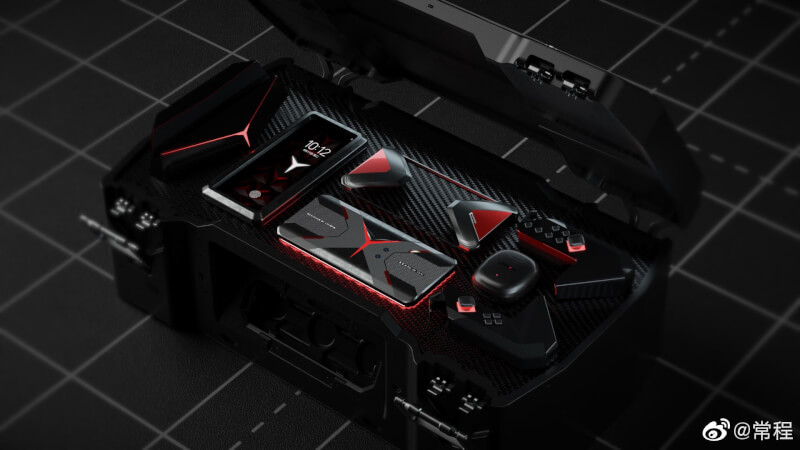 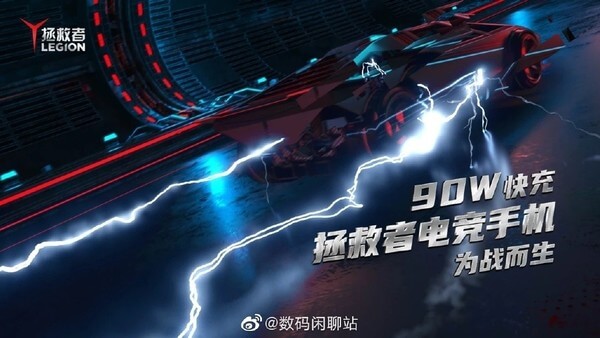 The Legion Gaming Phone has been teased for a long time. And, day-by-day there are several new leaks which will bring happiness to the gamers. As it is the gaming phone, so there are a lot of new things coming, and all these things are essential during gaming. A few days ago, some leaks surfaced online that it will be coming with Super AMOLED display and will sport 144Hz Refresh Rate. And, it was great news for any player and for the users too.

Similarly, the Gaming Phone is coming with 90W Super Fast Charging Support. So, it will be a game-changer for the company. The device will be powered by the Qualcomm Snapdragon 865. And, it is likely to come with LPDDR5 RAM. Check out the features below.

Here are the expected features for the upcoming Gaming phone by Lenovo.

Lenovo Legion gaming phone could come with a 6.67-inch FHD+ Super AMOLED display that provides an immersive experience during gameplay. It is expected to come with up to 144Hz refresh rate, like in NUBIA RED MAGIC 5G. The similarity in some trivial specs often confuses users when purchasing a device. The device will feature 5,050mAh of battery with 90W Fast Charging Support.

The Legion Gaming phone could come with the triple camera setup and will sport 64MP primary sensor. Also, the other sensor could be the 16MP ultra-wide sensor and 12MP telephoto sensor, which is useful for any users. Also, the device can come with the 32MP selfie camera, which will better for taking selfie shots. It will also support EIS/OIS for Video Stabilisation along with the Slow Motion Video Recording.

The Legion Gaming Phone is coming with the Snapdragon 865 SoC. Also, it will come with up to 12GB RAM and will sport UFS 3.0 storage up to 256GB. The device will run on the Android 10 out-of-the-box. Also, the device will feature Air Vents to reduce the temperature of the device while playing high-end games like PUBG, Fortnite and more. The phone is likely to come with the in-display fingerprint sensor, which will be suitable for users.

Here are the expected specs for the Gaming Phone of Lenovo. Checkout Lenovo Legion gaming phone price in India below.

The device is being teased, but there is no official confirmation for its launch. But, we are expecting that it will launch in July 2020 in India.

The device will be a good gaming phone for gamers and users. So, we are expecting that it will come around Rs. 50,000. There is no confirmation on the pricing yet, stay tuned with us to get more updates on Lenovo Legion Gaming Phone price in India.