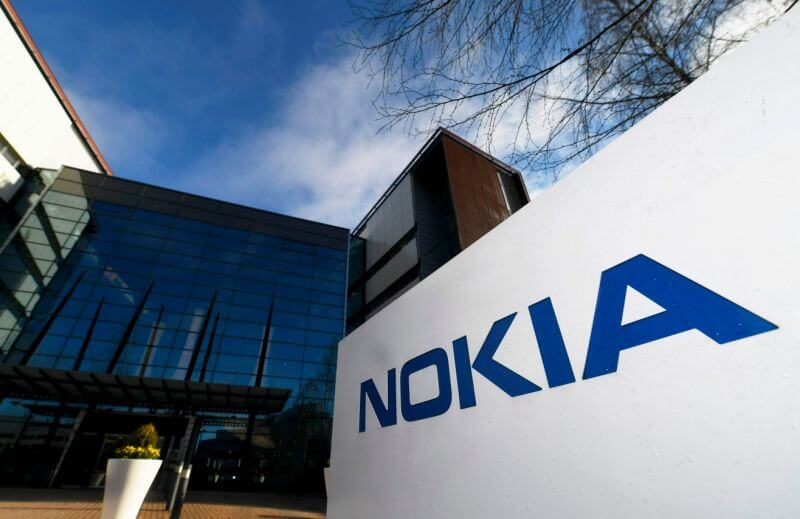 Nokia is considered as one of the best build quality phone makers. Nokia, since comeback with new Android-based smartphones, has been keeping the trend of bringing great build and software experience. These Android phones bring stock Android experience with guarantee updates. The launch of the upcoming Nokia flagship has been delayed. According to a report by NokiaPowerUser, the company plans to release the Nokia 9.3 PureView around Q3 2020, along with a mid-range smartphone called the Nokia 7.3. However, the report has emphasised that the launch date will solely depend on the ongoing pandemic. The same source has leaked the alleged specifications of both devices. Checkout Nokia 9.3 Pureview specs and Nokia 7.3 Price in India along with Nokia 7.3 launch date in India.

Nokia 9.3 Pureview and Nokia 7.3: Everything You Need To Know

As per the leak, the Nokia 9.3 Purview will have a 6.29-inch QHD+ P-OLED panel with a 2K resolution. It will be protected by a Corning Gorilla Glass 6. The device will reportedly feature an under-display fingerprint scanner. Powering the Nokia 9.3 will be an octa-core Qualcomm Snapdragon 865 processor. Finally, this will be paired up to 8GB of RAM and 256GB of onboard memory. 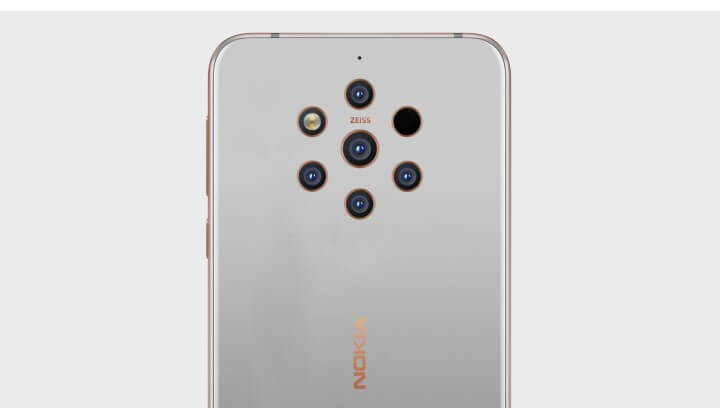 In terms of software, Nokia 9.3 will run on the latest Android 10 OS out of the box with guaranteed upgrades from time to time being an Android One device. As far as the battery of the device is concerned, the Nokia 9.3 Pureview is said to sport a 4,500mAh with 30W fast charging. For optics, the Nokia 9.3 will reportedly come with a multi-lens camera setup at the back powered by Zeiss optics. Upfront, the device will sport a 32MP selfie shooter with a display flash. The Nokia 9.3 camera specs are not out yet.

Moving on to the Nokia 7.3, the device is tipped to feature a 6.3-inch Full HD+ PureDisplay. The device will reportedly sport a punch-hole cutout for the front camera. Under the hood, the Nokia 7.3 is said to be equipped with a Qualcomm Snapdragon 7xx processor. The actual processor is not confirmed as of now, but we expect it to be Snapdragon 765G. In addition, it will be paired with up to 6GB of RAM and 128GB of internal storage. 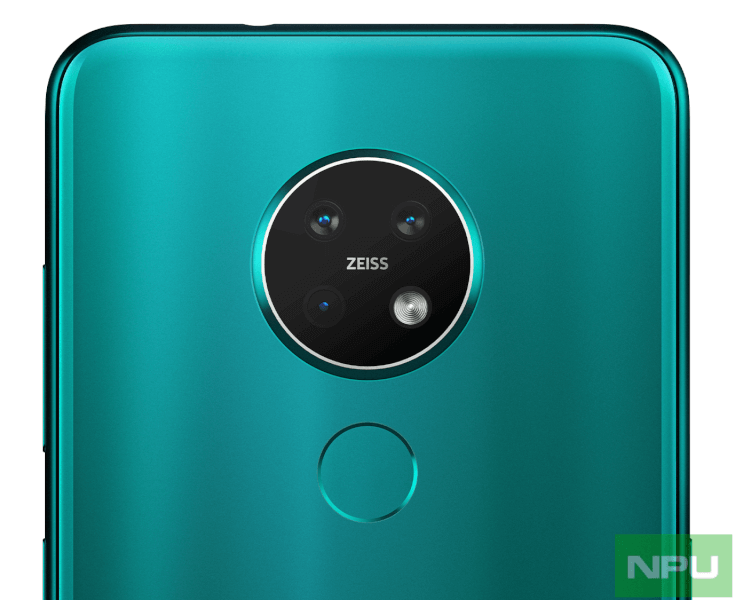 Nokia might launch these smartphones in August and September. It will be the second wave for high-end smartphone launch. During this period, Nokia 9.3 should arrive. Therefore, it is the possible rival of Samsung’s popular Galaxy Note series, Huawei Mate 40 and Google Pixel 5. Stay tuned to get more updates on Nokia 9.3 Pureview and Nokia 7.3 launch date in India.

HMD Global officials may consider August or September for launch. Still, considering the uncertainty that exists in the world due to the coronavirus pandemic, it is tough to predict what will come forward. Lastly, the pricing of smartphones is still not reported. However, it is expected that Nokia 7.3 to start at 399 Euro that is 33,000 INR further Nokia 9.3 Pureview at 799 Euro, which is 66,000 INR.

What are your thoughts on the upcoming Nokia 7.3 and Nokia 9.3 smartphones? Let us know in the comments section below. Stay Tuned to TechBurner for more!