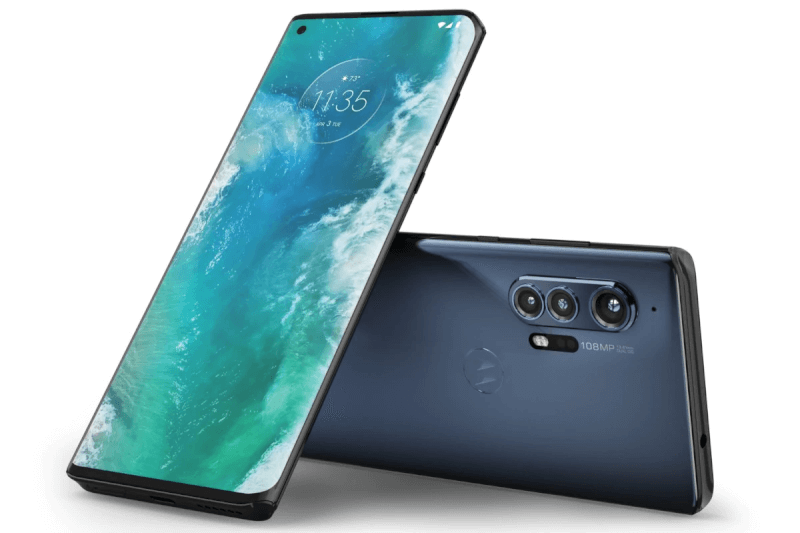 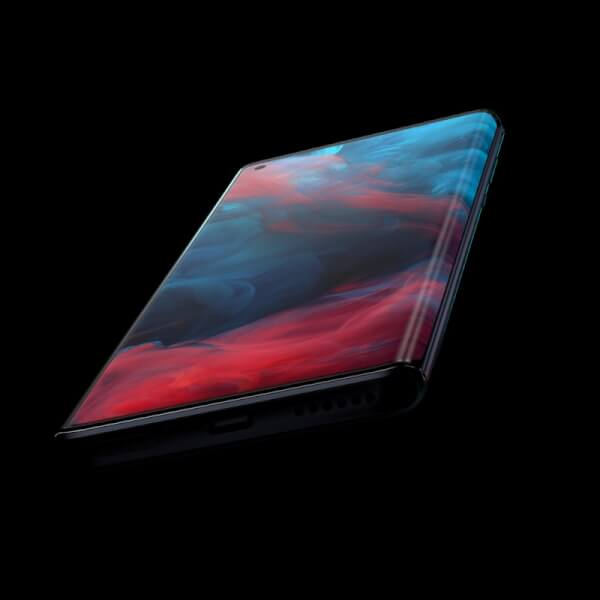 The Moto Edge+ launched with a lot of new and exciting features which Moto users will love. So, Motorola is providing curved waterfall display in the Moto Edge+ which is awesome. Also, it features punch-hole in the corner, which makes it beautiful. Edge+ is powered by the Snapdragon 865. So, check out the features below:

So, here are the official features of the Moto Edge+.

Moto Edge+ has a 6.7-inch AMOLED punch-hole display with a screen resolution of 1080×2340 pixels. The device is coming with the 90Hz Refresh Rate which good. And it also supports HDR10+. So, the device is coming with a curved waterfall display which is much better. The Moto Edge+ comes with 5,000mAh of battery capacity with 18W Fast Charging, 15W Wireless Charging and 5W Reverse Charging Support.

Moto Edge+ sports a triple rear camera setup. The Edge+ comes with 108MP primary sensor, 16MP ultra-wide sensor which also works as a macro lens and an 8MP telephoto with 3x zoom. The device features a 25MP Selfie Camera in the punch-hole.

The device is powered by the Qualcomm Snapdragon 865 SoC, which is a high-end SoC integrates a fast ‘Prime Core’ that clocks up to 2.84 GHz and three further fast ARM Cortex-A77. Along with this, comes with 12GB of LPDDR5 RAM and 256GB of UFS 3.0 storage. It has an in-display fingerprint sensor, which will help in the authentication.

Here are the quick specs for the Moto Edge+.

Moto Edge Plus Price in India

The device has been announced, but there is no confirmation for the Indian pricing. The US pricing is $999, so it is likely to come around Rs. 75,000. But, this is not the confirmed pricing so, we will update this post once the official price is announced.