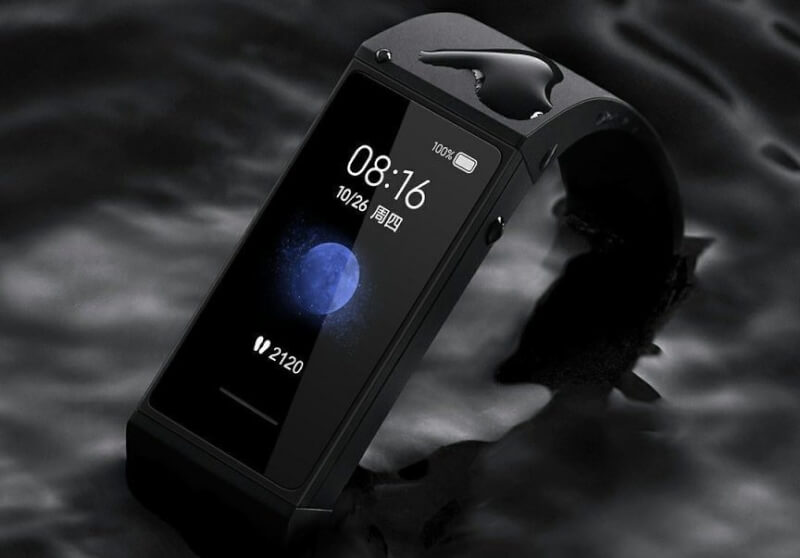 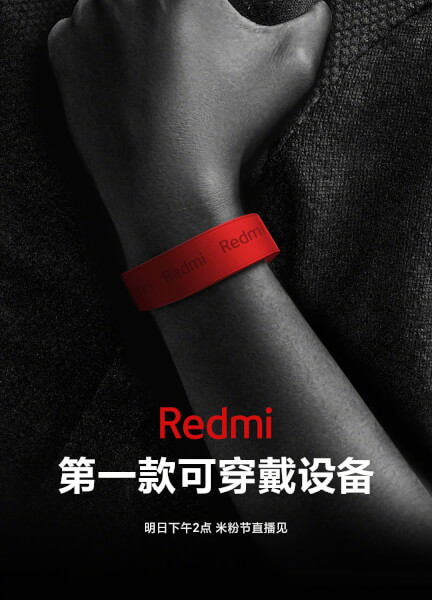 This is the first Redmi Wearable that has been launched in China. Also, there are many leaks about it, but no one confirmed because at the same time the Xiaomi Mi Band 5 Leaked. So, now the Redmi Band officially launched, and we have the confirm Redmi Band Specs.

Here are the features by which the Redmi Band is packed with:

The Band comes with the 1.08-inch rectangular colour display. It can be customised with 70 Watch Faces from the Xiaomi App. Also, you can customise it by own. The gadget comes with the 14-days battery life and built-in USB for charging, so unlike the Mi Band series, you won’t need Pogo Pin charger.

The gadget comes with an Optical Heart Rate Sensor to measure the Heart Rate. Also, the device comes with the Sleep Tracker, which will tell you the sleep report. And, the device also supports NFC, which is much exciting and you can pay money without using mobile. The gadget also sports different types of sports mode which will track when you are swimming, cycling, walking and doing some more exercise. The device will also control the Music, and you can also answer your calls and can type messages. The wearable also features step counter and records calories burnt by the exercise.

The Redmi Band has launched in China. But, there is no official confirmation for India Launch. So, we are expecting that the wearable will launch in May 2020.

It is the first Band which comes with all necessary features and comes in the Budget of users. Also, the wearable has a colour display, and other Redmi Band specs are quite good. We can expect it to be priced between Rs. 1000-1200.