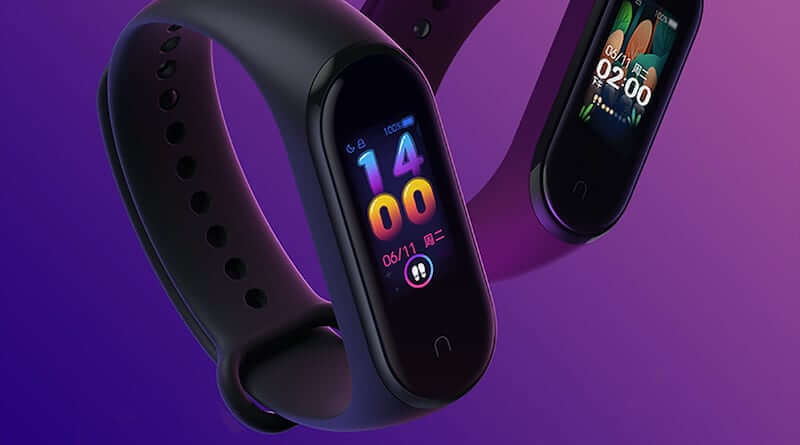 Fitness bands are one of the top-selling gadgets from the last few years. Brands like Honor and Xiaomi are working hard to provide good value for money. Mi Bands are always leading the segment of budget fitness bands in India. Mi Band 4 was a big success for the Chinese giant last year. Mi Band 5 Specs are reasonable for the segment. Xiaomi will again try to repeat the history by launching Mi Band 5 in China. The Mi Band 5 Leaks shows some good Mi band 5 Features set. Read more to know about Mi Band 5 Launch Date In India and Mi Band 5 Price In India: 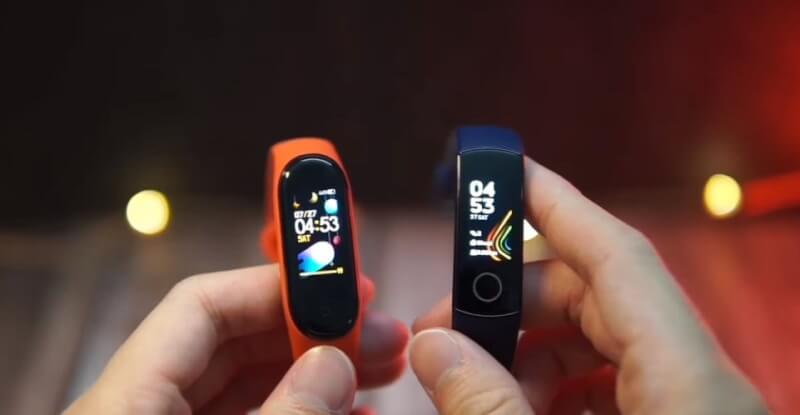 The Mi Band 5 Leaks Shows a Big 1.2 inch Colored AMOLED Display. The Big display will help in reading messages and Incoming Calls much easier. The Front glass will be Gorilla Glass 6 if leaks are true. The Mi Band 5 Features NFC in the Chinese version but this time The NFC version will also launch Globally. NFC will help in Faster payment and better stability of the whole UI of the Band. The Band 5 will feature more watch Faces than Band 4. We will also see a significant improvement in Battery department this time. 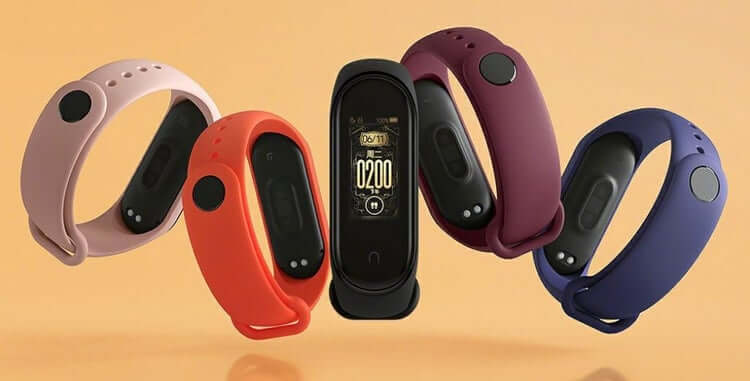 Let’s talk about the Mi Band 5 Features In Detail:

The Mi band 5 will have 1.2 inches Colored AMOLED Display with a Pixel density of 195ppi. The outer shell is made up of Plastic and Silicon. The Band has an unspecified Capacity Battery which will power the Band for 20 days easily. Further details will be out when the device will be official. The Software will also be optimised for saving battery with large Icons and refined UI.

Last year, Only The Chinese version of Mi Band 4 had the NFC support. This time the Global version will also support NFC for faster payment options and convenience. NFC will be very useful as people in China use The Band 4 NFC version as the Bus pass. The western side of the globe will be able to use Samsung Pay or Google Pay with the help of Xiaomi’s Security and Safety Options. The Mi Band 5 Specs a number of Sensors and Meters like Pedometer, Heart Rate Sensor, Sleep Monitor, Step Counter and Calorie Counter. The full list will be announced on the Launch event.

Here is the expected Specifications list of the Mi Band 5:

The Pricing for the NFC version will be around Rs. 3000, and for the Normal, It will be about Rs. 2500. This Pricing is not Official, Xiaomi will declare the Pricing in June 2020 during Launch Event.

That’s It for today, Stay Tuned to TECHBURNER For More Tech News & Updates.