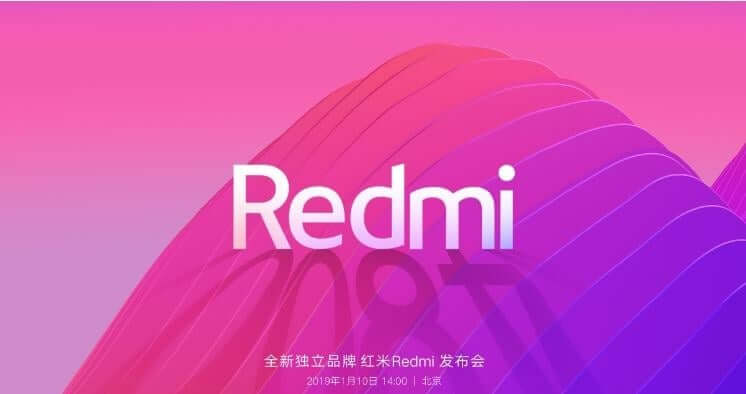 Xiaomi’s Redmi series made the company so popular in the past few years. As Reliance Jio is known for its cheapest Data Pack services. Xiaomi is known for manufacturing India’s best budget smartphones. According to a recent report, Xiaomi’s Redmi devices are the most selling products in India. The whole Redmi series is the main reason why Xiaomi is now leading the budget smartphones industry. That’s why Redmi is now a sub-brand of Xiaomi.

Redmi is now a sub-brand of Xiaomi

Tell me, you call it Xiaomi or Redmi? Both are the same right? Well not now, Xiaomi has finally decided to make the Redmi series its sub-brand. Yeah, it’s nothing new, just like Oppo launched its new sub-brand Realme. Xiaomi is now adding another sub-brand Redmi in their sub-brands lists along with the Poco. 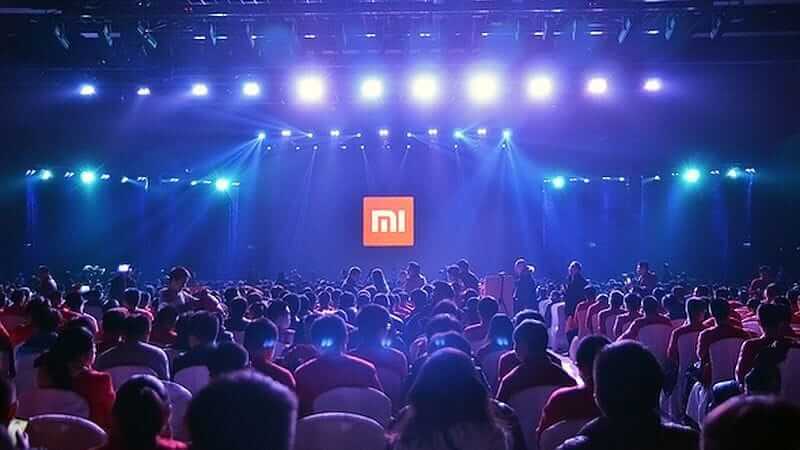 Recently Xiaomi’s CEO, Lei Jun, stated on Weibo that a new Redmi device is coming along in January which will reveal the new Redmi sub-brand’s logo. Also, he replied to a user’s comment on which they stated the reason behind this new sub-brand. He said that our Redmi series is known for its best price/performance ratio smartphones which are sold on big e-commerce sites. While we’re building the Mi-series for all mid to high-end range smartphones.

New Redmi Smartphone with 48MP Camera is coming in January

As I already told above, the CEO, announced the launch of their new Redmi sub-brand smartphone. It is going to be a killer flagship smartphone, said CEO. This upcoming beast will come with the Snapdragon 675 SoC. Maybe it is the new Redmi Pro 2 which will be launched on the 10th of this month in China. The phone is rumored to come with a screen hole camera, with full view display. Recently, phones with the same concept are announced by Samsung and Honor, as Samsung galaxy A8s, and Honor View 20 respectively.

So what do you think is it really going to beat all other camera smartphones? Comment down below your thoughts on this new Redmi Sub-brand and the new 48MP camera. Also, subscribe Tech Burner on Youtube to stay updated. Also, visit our site daily to get more tech pieces like this one.

2 thoughts on “Redmi is now a Sub-brand of Xiaomi, Rumored 48 MP Hole in Display Camera”