Redmi is Reportedly Working on a MediaTek-powered Flagship Smartphone 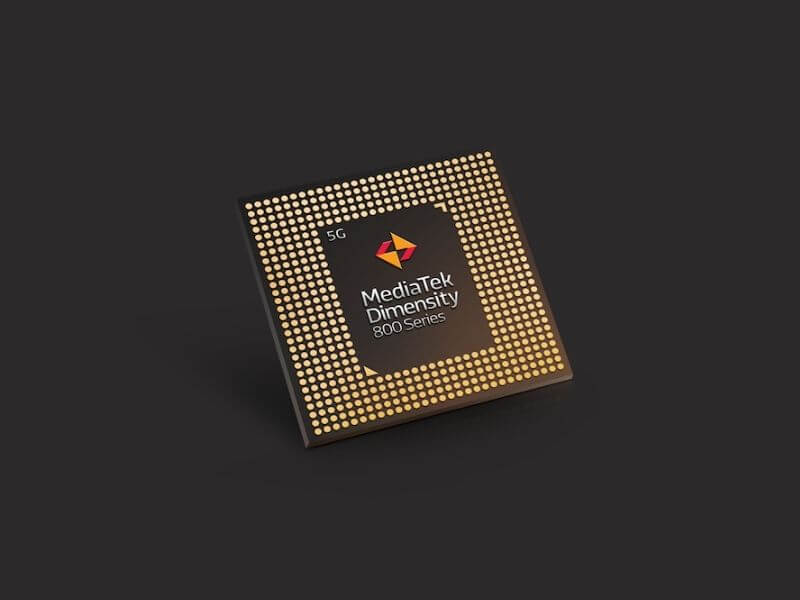 iSpeech.org
Xiaomi's sub-brand Redmi is planning to launch a flagship smartphone powered by a Mediatek SoC. As per a Weibo post by Lu Weibing, Redmi's General Manager, the K30 Ultra successor is on the way and it will be packed in with a flagship Dimensity chipset. 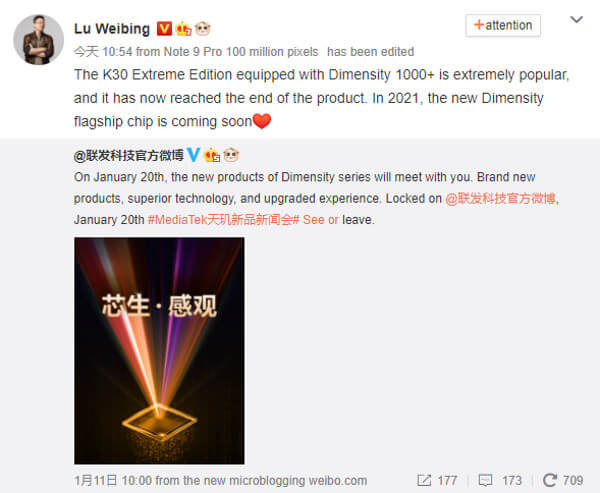 According to a report, the company has already confirmed that the Redmi K40 lineup is coming soon and K40 or K40 Pro phones are strongly expected to come with Qualcomm Snapdragon 888 SoC. So, in that case, the Mediatek powered device could be another K40 series smartphone or a new model. As per a recent leak from Digital Chat Station, an upcoming MediaTek processor with a 3-tier CPU layout (1 Cortex-A78 at 3GHz, 3 Cortex-A78 at 2.6GHz, and 4 Cortex-A55 at 2GHz), a Mali-G78 MC9 GPU, and a 6nm manufacturing process. Also, Mediatek has a launch scheduled on 20th January, let's see what comes out.