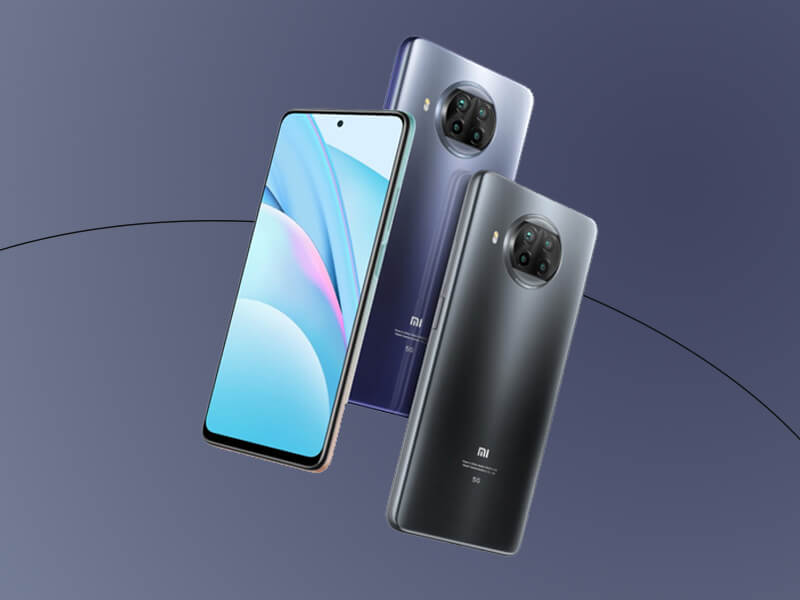 We are now having some official information regarding the key specs of Redmi Note 9 Pro 5G. Redmi’s GM, Lu Weibing confirmed on a Weibo post that the device would be powered by Qualcomm Snapdragon 750G, which is a 5G processor. Also, some unofficial images are being rolled out saying much of Redmi Note 9 specs featuring a 6.68-inches LCD with a 120Hz refresh rate and a 4,820mAh battery with a 33W fast charger. Also, it will have NFC support, a headphone jack, and an IR blaster. 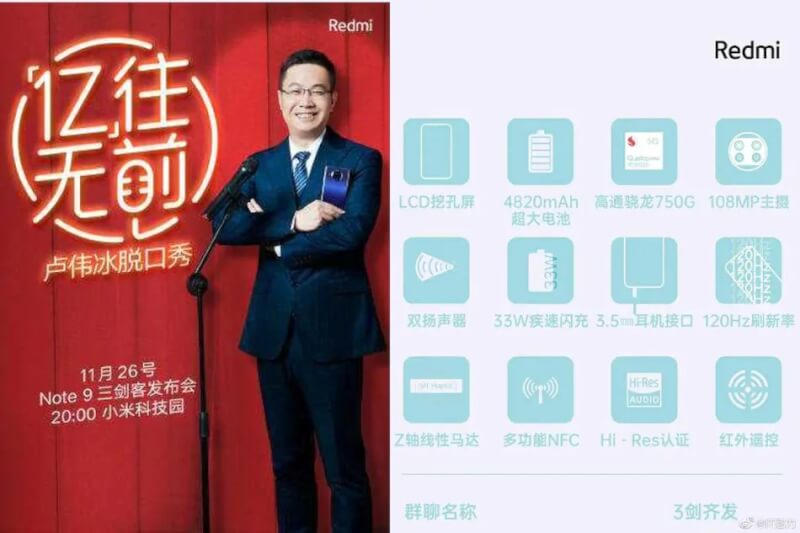 Another post from Lu Weibing has also confirmed the design of the Redmi Note 9 Pro 5G box. The post was shared this weekend, and as per the image, the box has a colourful design and cartoon character artwork that may be loved by cartoon lovers. This also brings out the possibility of a special edition or some unique cartoon related features in the device.

Below is the specs chart for Redmi Note 9 Pro 5G that are most probable to come up in the device: 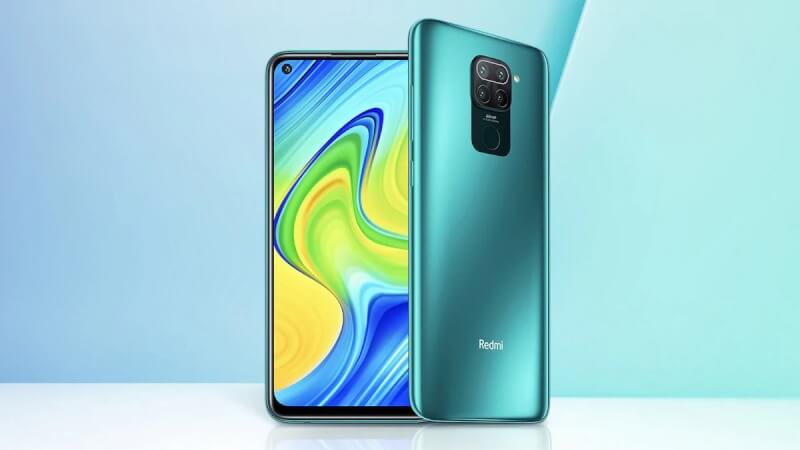 Talking about the pricing of the device, as always Xiaomi keeps their pricing aggressive and affordable. Currently, Redmi Note 9 Pro price in India starts from Rs 12,999. For Redmi Note 9 Pro 5G variant, if it enters in the Indian market, it is expected to start from around Rs 15,000 or more. We will let you know once there are any further updates.