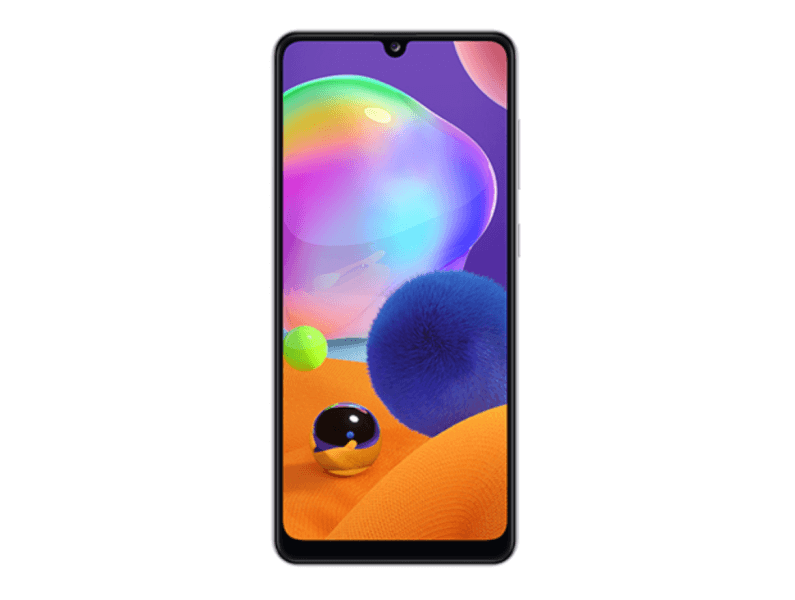 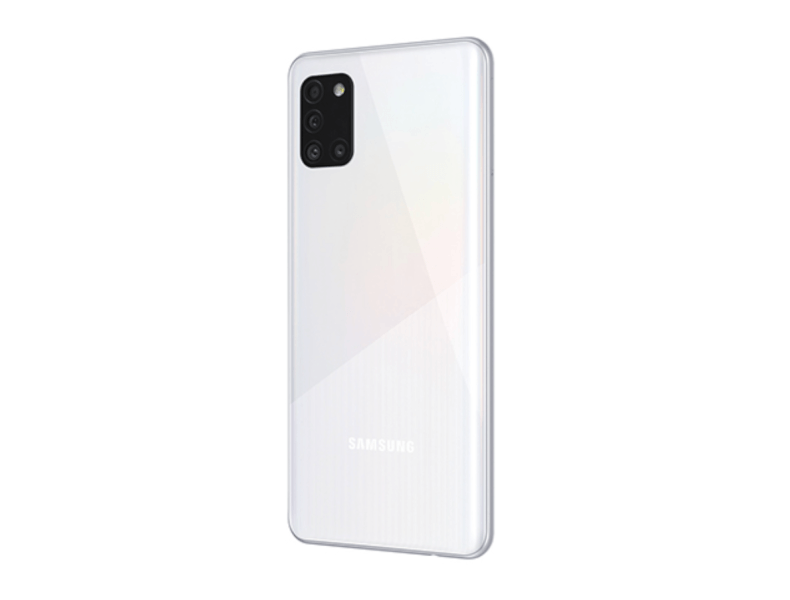 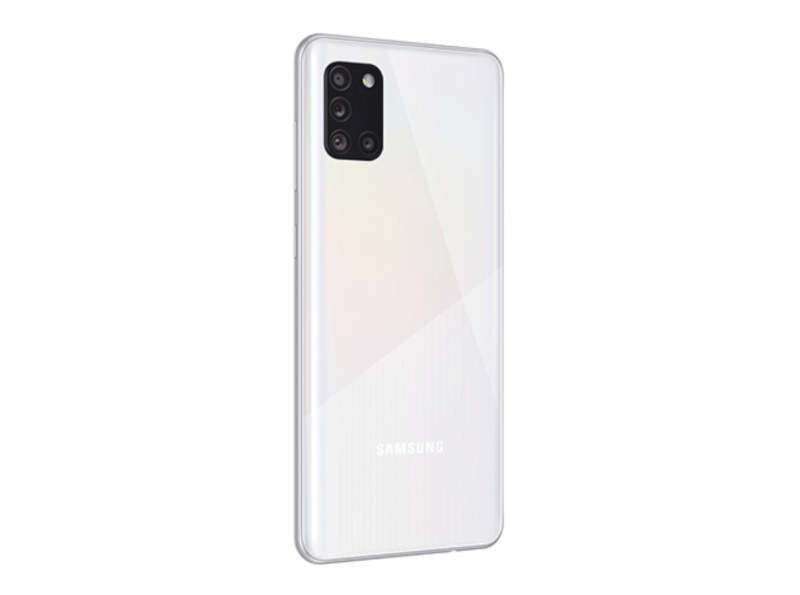 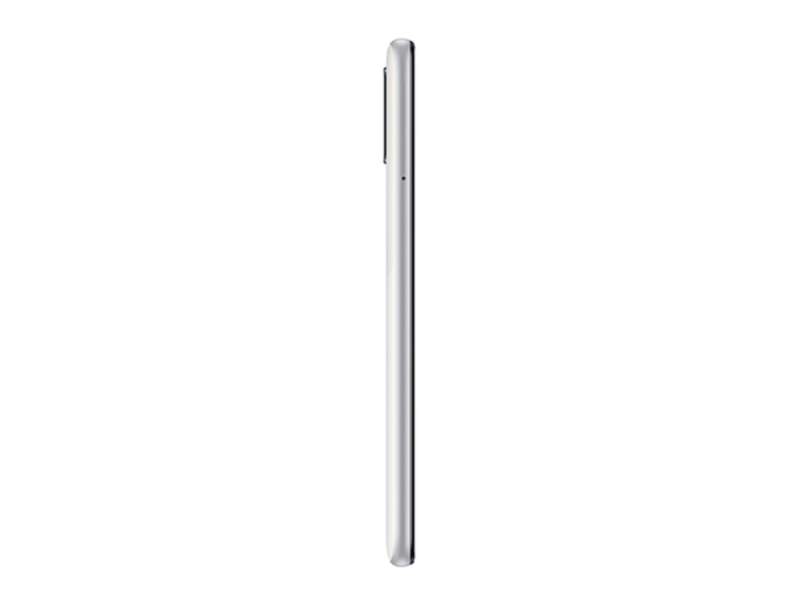 Samsung announced its upcoming Galaxy A31 on March 24. This phone is the successor of Samsung’s Galaxy A30, which launched last year and caught the attention of many. The brand expects a similar response this time as well. This new phone will come in 4 colour variants: Blue, Black, Red, and White.

Here is a list of major features of the Samsung Galaxy A31:

Samsung Galaxy A31 sports a 6.4-inch Super AMOLED display with 1080p+ resolution, and 20:9 Aspect ratio. Additionally, a Waterdrop/U- Shaped notch on the top contains the front camera. Samsung Galaxy A31 houses an In-Display Fingerprint sensor. It is 2mm narrower, fraction thinner and lighter than its M31.

This phone in total is equipped with five cameras — four cameras in the rear and a single front-facing selfie camera. The quad-camera setup comprises of a 48MP primary camera (f/2.0 aperture, 0.8µm), an 8MP Ultrawide camera (123°), and two 5MP secondary cameras (one of these for macro shots and the other featuring a depth sensor.) Furthermore, a 20MP selfie-camera sits atop the notch on the front.

Samsung Galaxy A31 Performance and Storage

As of yet, Samsung has not officially confirmed any details regarding the processor or performance of A31. However, the leaks suggest that the smartphone runs on the MediaTek Helio P65 chipset, coupled with two Cortex A75 CPU cores clocked at 2.0GHz. This phone will come in 2 storage variants — one with 4GB RAM & 64GB ROM, and the other with 6GB RAM & 128GB ROM. Luckily, one can expand the storage microSD card to up to 512GB. 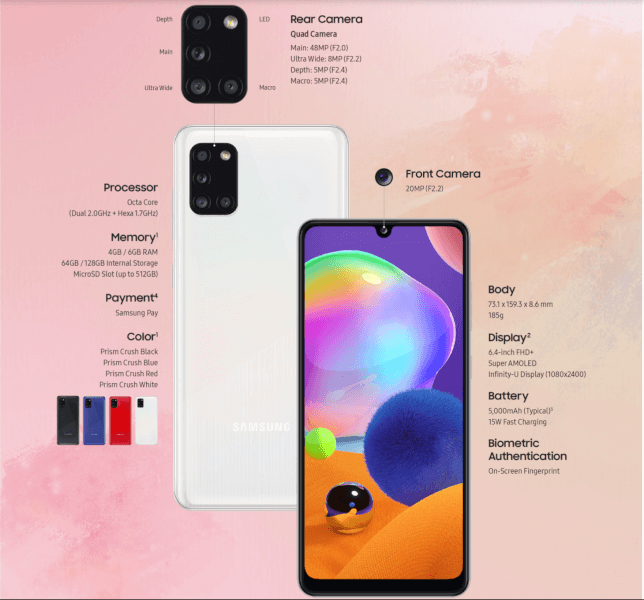 Reports suggest the Samsung A31 launch date in India might be some time in April 2020. However, we cannot attest to these rumours amid the ongoing COVID-19 pandemic & subsequent lockdown.

Samsung Galaxy A31 Price in India