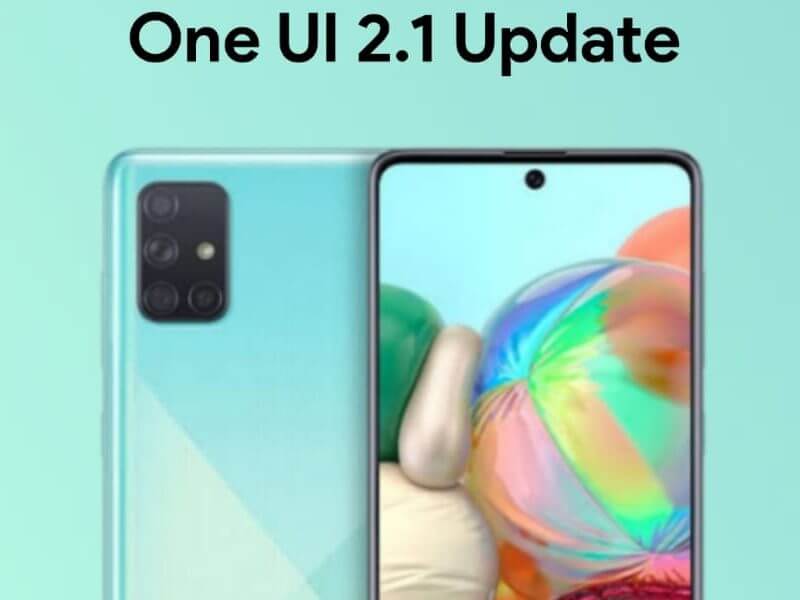 One UI 2.0 further refined the user interface overhaul that Samsung introduced with One UI 1.0 two years ago. The company continues to improve it’s custom Android skin and adding new features. Samsung Galaxy A71 new update brings features seen on Galaxy S20 series. The company has started rolling out the One UI 2.1 update to the Galaxy A71 in India. The update with firmware version A715FXXU2ATG1 is now rolling out. Samsung Galaxy A71 update brings One UI 2.1 along with the June 2020 security patch. It is a significant update and has a file size of 1749.73MB. 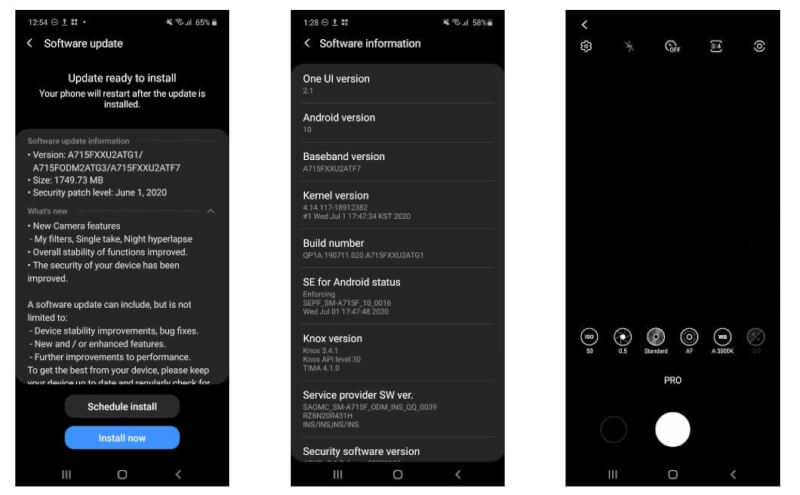 The Samsung Galaxy A71 new update brings new camera features such as a full-fledged Pro Mode, Single Take, My Filters, and Night Hyperlapse. The new software update also improves the performance and security of the device. Other new features include Music Share and Quick Share. 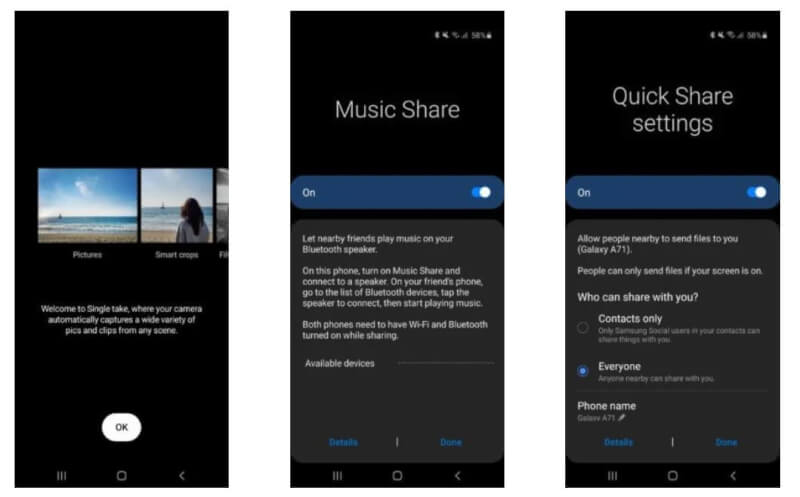 Samsung Galaxy A71 One UI 2.1 Update: How to Download?

The new Samsung Galaxy A71 One UI 2.1 update has already started OTA roll-out for users in India, Poland, or the UAE. You might have already received the notification of the update. If you haven’t received the update yet, you can manually check for the updating by navigating to Settings » Software update and tapping the Download and install option.

The update has started to roll out. And, the update size of the Samsung Galaxy A71 is around 1.8GB.