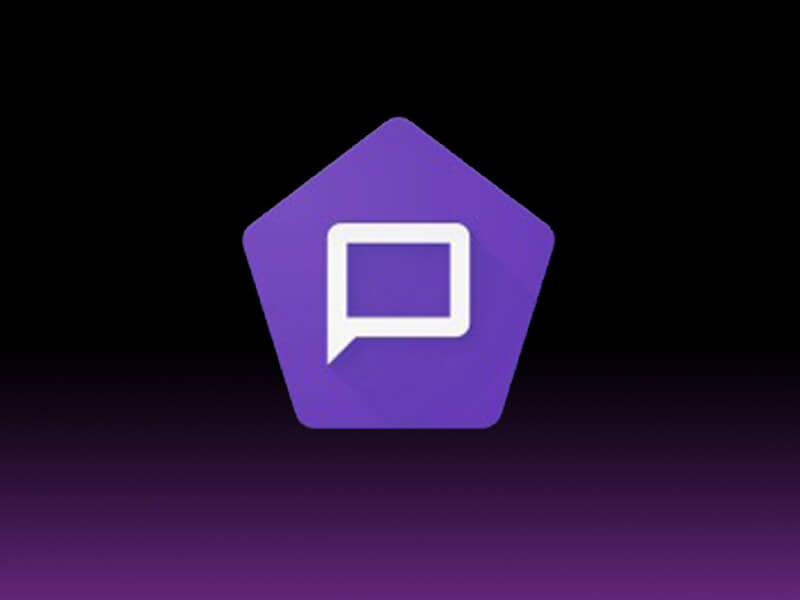 iSpeech
Samsung has launched its new Samsung Galaxy S21 series with many new and amazing features. During the launch of the Galaxy S21 series, Google's Hiroshi Lockheimer announced a new version of Google TalkBack. Hiroshi Lockheimer said the Samsung Galaxy S21 series will be the first to get this feature. Google TalkBack has been revamped so that people with blindness or those who have trouble seeing their displays can use spoken feedback. Google has also added new gestures so that people who have difficulty using their displays can use them more easily. 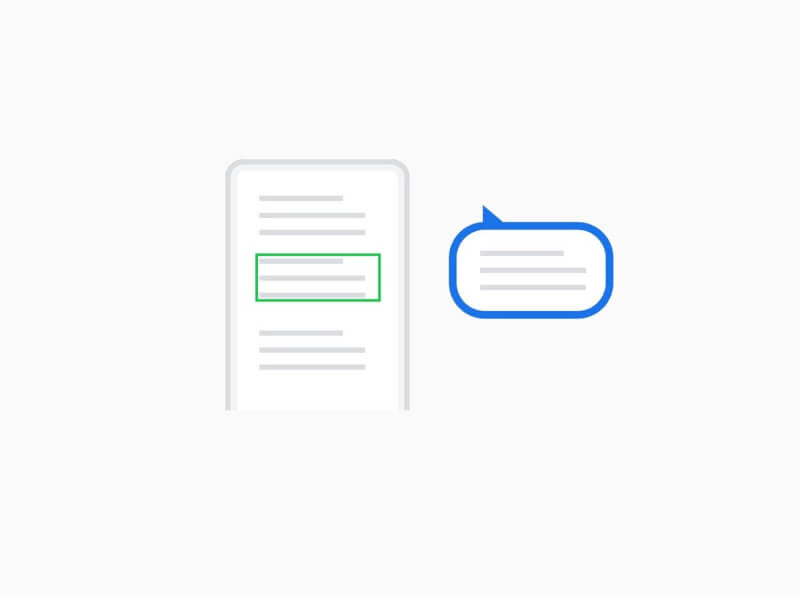 They have also updated their Android Accessibility Suite App and have added some new features. In the past, they added new features only a handful of times, but back in October, they released a new multi-finger gesture option. In April 2020 Google also added a Braille Keyboard option which is a very useful feature for people who have trouble seeing.

How To Stop Getting New Friends Joined Alerts on Signal and Telegram?