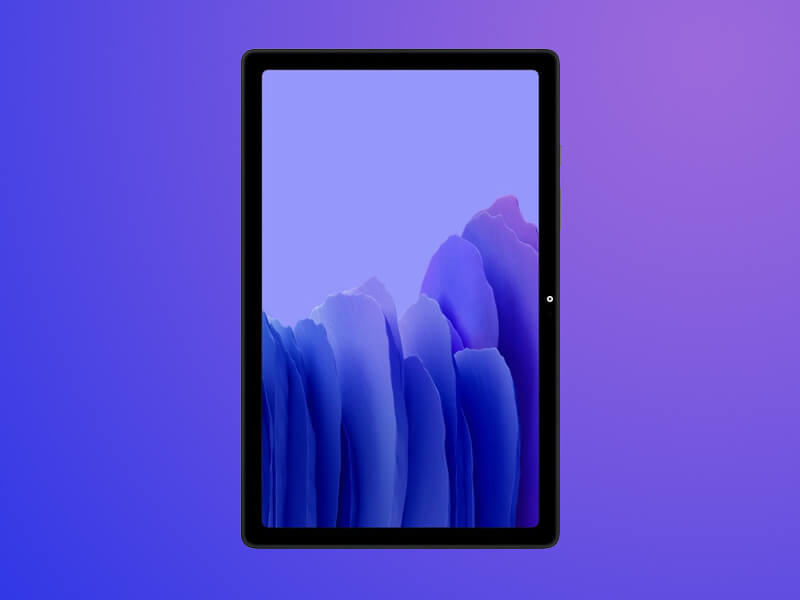 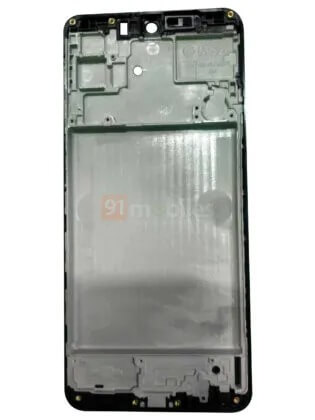 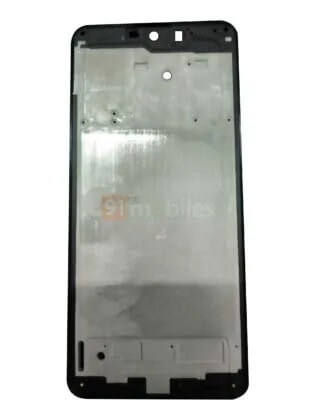 Below are the specs that we expect Samsung Galaxy Tab M62 to come up with:

Firstly, on the display end, we expect the Samsung Galaxy Tab M62 to feature a massive 8-inch IPS LCD display with 1080 x 1920 pixels resolution. This is quite a good display as compared to a Tablet where there is a massive screen already. On the other hand, the device might feature a 4,000mAh non-removable battery and a Type-C charging port to fuel up your battery. However, there is no info regarding the charging brick yet. But, we expect it to come up with 15W fast charging support.

Cameras on tabs are not much loved and usable. However, it is expected that Samsung Tab M62 might feature a 13MP single-lens camera with an LED flash and a 5MP front camera as a selfie shooter. Seeing the camera specs, we can expect Samsung Galaxy Tab M62 to have decent picture quality.

Talking about the processor, the Samsung Galaxy Tab M62 is expected to be equipped with Samsung’s very own Exynos 9611 chipset. It is based on 64-bit ARM architecture and a 10nm based processor that makes it battery efficient. It has 8-cores featuring 4x-Cortex A73 large cores operating at 2.3GHz clocking speed and other 4x-Cortex A53 small cores operating at 1.7GHz clocking speed. The Processor is decent for light gaming too.

Below is the Specs sheet as a quick glimpse of the Samsung Galaxy Tab M62 specs: