SBI Invests in Yes Bank to overcome its crisis 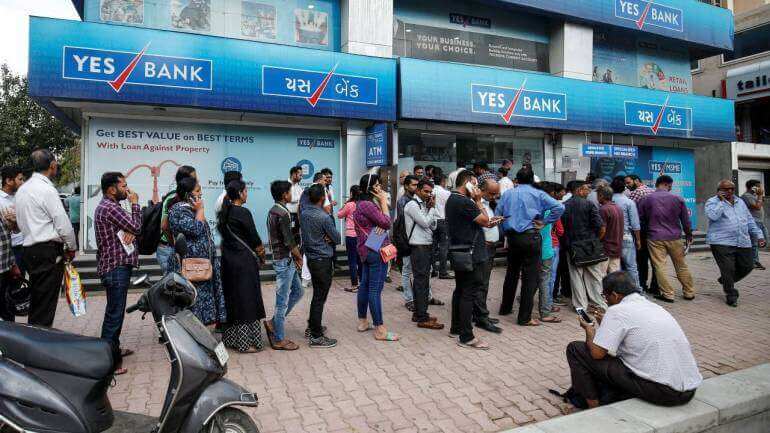 The Indian Government has now given some relief for the Yes Bank crisis. The Government now suggests Yes Bank Ltd. to lender and revive their services sooner with full operations to resume as soon as possible. Currently, Yes Bank services are under moratorium as advised by the RBI (Reserve Bank of India). The moratorium includes the restriction on deposits and withdrawals from the Bank. For reviving the Bank faster Yes Bank rescue plan is ready, and we will discuss it in detail later. It had a significant impact on the Yes Bank share news and also on the Yes bank account holders.

There are six main reasons for facing this issue as per the Business Today article; they are as follow.

The financial position of Yes Bank kept decreasing from pas few years as it was not able to raise the capital. The Bank was continually making losses and inadequate profits.

Recently Yes bank faced serious governance issues which may have led to the steady decline of the Bank.

Also, Yes Bank gave false assurance to the Government that the investors are ready to invest and strengthen the balance sheet, whereas investors were not on a decision to invest.

According to RBI,  market-led revival is a preferred option over a regulatory restructuring which made all efforts but failed to do so.

The Bank was witnessing the withdrawal of deposits from consumers.

No serious investors were ready to invest in Yes Bank. According to RBI, the size of capital would have given the new investor(s) a significant stake where RBI’s permission is a must. 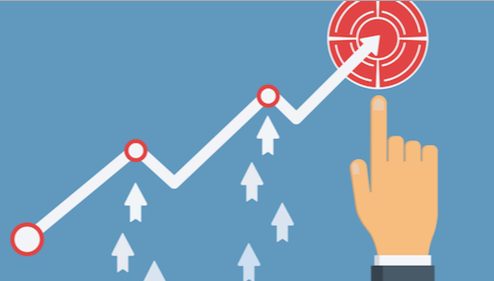 It seemed no hopes for Yes Bank, but as Government advised, some banks came forward to invest the money for the revival of the Bank. Now SBI and some other banks have purchased the shares of Yes Bank where SBI is the biggest investor or we can say, shareholders. RBI has announced former Chief financial officer of SBI will be appointed as administrator.

That’s it for this article about SBI invest in Yes Bank. Stay Tuned To TechBurner For More Stuff.