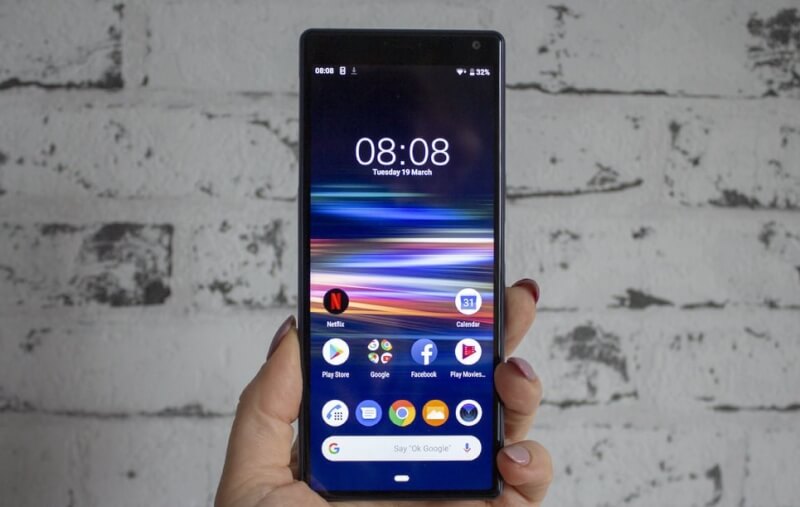 You read the title right. Sony is reportedly coming out with a hexa-camera smartphone! Looks like there is no ending in this camera war. Nokia 9 PureView with 5 rear cameras and 1 selfie camera currently has the highest amount of cameras in a smartphone. Samsung A9, Huawei P30 Pro, and others stop at 4 rear+1front cam at specs. However, Sony is reportedly working on a new smartphone with 6 rear and 2 front cameras! Sony Xperia with 8 cameras beats any smartphone available in the market currently by at least 2 camera modules! That’s insane! 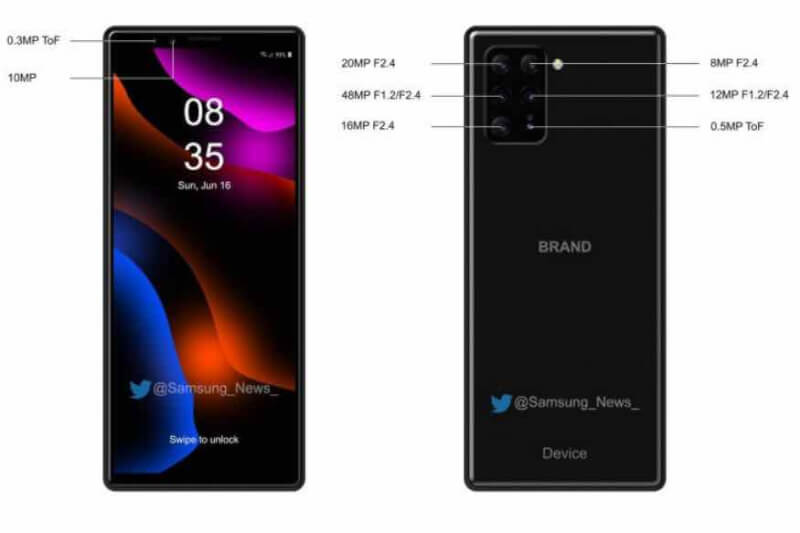 Sony Xperia with 8 cameras is leaked by “Industrial-leaker” Max J. in twitter. There are yet no specifications out for this phone as according to the leaks, it’s still in development! It can be presumed that if the Sony Xperia with 8 cameras actually come out, it might be a Snapdragon 855 variant. As obviously, handling this much camera hardware isn’t a piece of cake for any mid-tier chip. With market reviews, this phone might also come with a 21:9 aspect ratio. Although, there is no permanent word from any leaker.

Sony Xperia with 8 Cameras will sport 8 cameras. The specs for the camera modules as per the source is:

Sony Xperia with 8 cameras leaks came from the aforesaid source. He said while posting the above picture on Twitter, “As I mentioned last week there’s going to be a new Sony phone. Today I heard some things regarding its camera specs”. He also added, “The specs might be different in the final product do to this device still being in development. The images are based on imagination. Enjoy the specs!”

What is the highest number of cameras in a smartphone then?

As of now, Nokia 9 PureView is on top with 5 rear and 1 selfie shooter. When and if the Sony Xperia with 8 cameras is launched, it’ll snatch the top spot. However, we’re very skeptical about the quality.

That’s all that we know about the Sony Xperia with 8 cameras until now! Stay tuned for more updates!