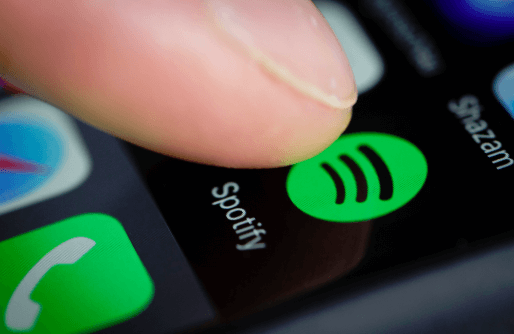 If you are a music lover and loves to stream music then you must be knowing Spotify. Spotify with no doubt is one of the best music streaming services worldwide. The app comes for both free and paid option with no ads. The company currently claims 217 million users, of which 100 million are paying customers. In comparison, Apple Music crossed 60 million users last month.

Spotify’s next target is to gain an audience in the emerging market and India is likely to be the key focus. Spotify has been testing a smaller, lighter version of its app since mid-2018. It hopes of expanding its reach to regions where Internet connections are slow and people tend to use low-end-to-mid-range devices.  Recently Spotify has launched their lighter version of its Android app today named Spotify Lite.

Spotify Lite app is just a 10MB app whereas the main Spotify app can require 100MB. It ships with one major new feature that is the ability to set a data limit. It will receive a notification when it’s reached, which is a necessity for people who need to be mindful of their data usage. Using Spotify Lite, listeners can also control their song cache and clear it with a tap, if storage is an issue. It offers the same experience as the usual Spotify app, but it’s optimized for slower connections and those with fewer data plans. 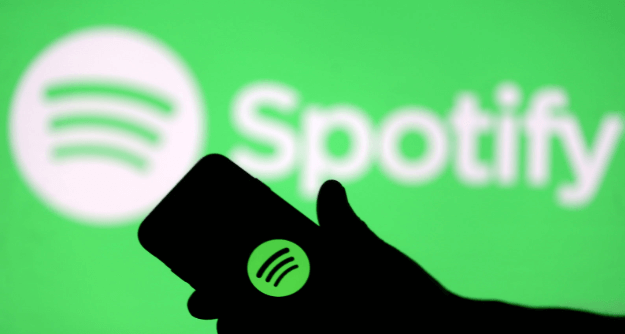 Difference between Spotify and its Lite Version

Apart from the data feature addition, the only other main difference between standard Spotify and its Lite version is design change. Users’ libraries on the Lite version are replaced with favourites. This is where all the saved songs and playlists displayed. Spotify says the lite app is meant to complement the main Spotify app and that people should select whatever suits them best.

Spotify is one of the multiple major tech companies to introduce a lite app. Facebook, for instance, launched Facebook Lite, Messenger Lite, and Instagram Lite. Uber also launched its own Lite version. Google also has a handful of lite apps which is turning out to be useful. These Lite apps are becoming more popular and critical as tech companies look to expand to developing countries where data connections are slower and data itself is more precious and expensive.