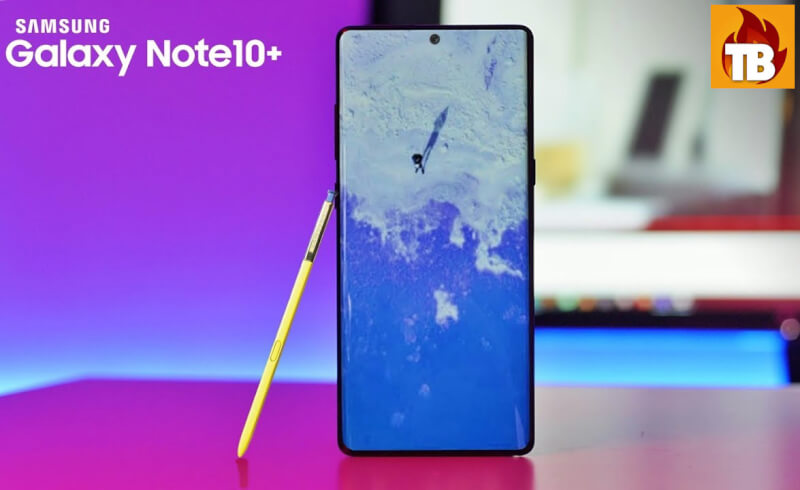 Samsung’s Note Series is their Flagship Grade Mobile Phones. Since the Launch of their first Note Seris Phone, Samsung Galaxy Note Series have been Great Success for Samsung. Although there were News of the Note 7 Phone Blasts, Samsung has improved many of their Faults with the next Note Series Phones. Note 8 and Note 9 were the Favourite Phones of many of the Tech Youtubers out there throughout the World. Now Samsung Galaxy Note 10 is Releasing Soon. These Phones have World Class Features which will actually attract Buyers towards this series of Phone.

As Always, the Samsung Galaxy Note 10 will be a Flagship Phone from Samsung. But, what are the Expected Features of this Beast? Check Them Out…

This Phone will feature a 6.4-inch Dynamic AMOLED Display with 1440×3040 Pixel Size and 526 PPI. This is going to be an Awesome Display. Like other Note Series, the Display on this one is going to be Great.

The Beast will have the Snapdragon 855 Chipset with World Class GPU with it. So, you won’t have to Panic about the PUBG Performance on this one.

Samsung Galaxy Note 10 will be a 5G Device. Above all, as Airtel will Launch 5G soon in India, Note 10 already has the Support of Indian 5G Bands. So, you won’t have to buy a New Phone after 5G Launch in India.

As mentioned above, we are expecting that the Phone will come in Three Different Variants. There will be 6GB+128GB, 8GB+256GB and 10GB+512GB (RAM+ROM). What do you think about them? Comment Below. 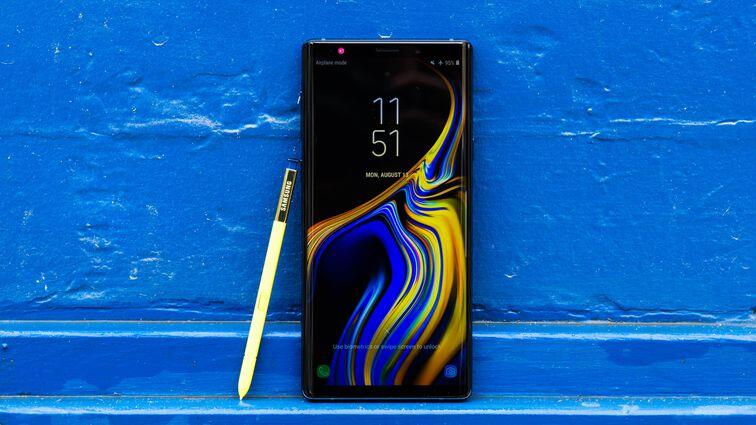 The Phone is Likely to have a 4500 mAh Battery with a Samsung Adaptive Fast Charger in the Box. However, the Phone will also support Wireless Fast Charging. By the way, you will have to buy the Wireless Charger yourself. It won’t come with the Box.

Actually, there is no Exact Samsung Galaxy Note 10 Launch Date in India available right now. But, we are expecting that the Phone will be Launched in the Early August, more likely on 7th August. So, wait for it if you can!

Already the Note Series Smartphones come at the Price Range of Rs 70,000. So, the New Series of Phones will cost more than the Older Ones. But, there is no Exact Price available right now. We just have to wait until the Next Leaks.

Recently, PhoneArena has Tweeted that there are Leaks of Samsung Galaxy Note 10 to be Released with Ultrafast DDR5 Memory. Also, it may have up to 12GB of RAM. Check Out the Tweet Below…

Hey, are you Interested in Future Leaks of Note 10? Press on the Bell Icon and Allow the Notifications to be the First one to Recieve the Updates.