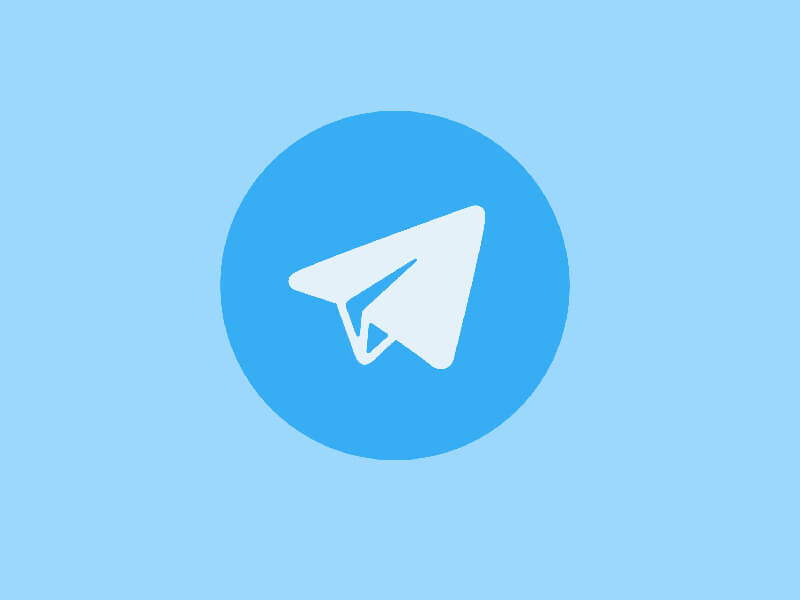 Telegram was the most downloaded non-gaming app worldwide in January 2021, with 24 percent of the downloads coming from India. The messaging app was downloaded 63 million times last month. The sudden increase in the downloads was a result of WhatsApp’s new privacy policy update. While Tiktok finished in second place followed by Signal and Facebook, WhatsApp slid to 5th positions. 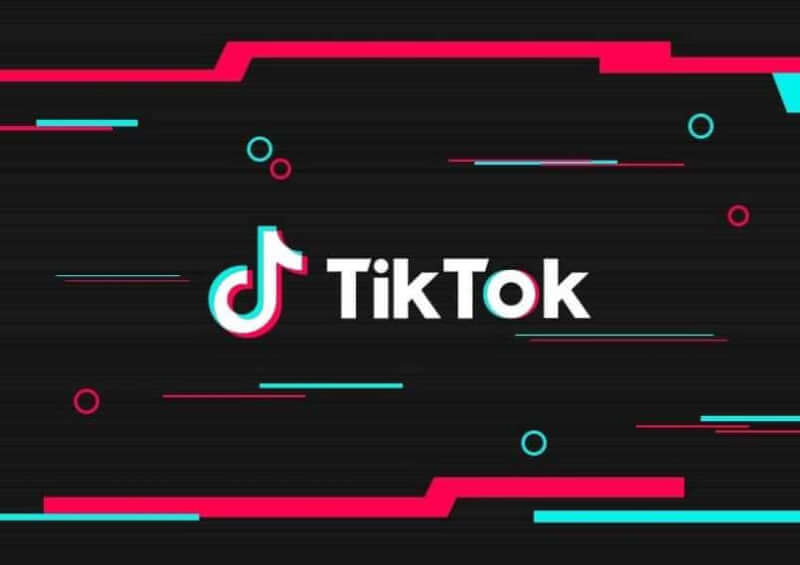 Tiktok was a close second with about 62 million downloads with China accounting for 17 percent of the total downloads, followed by the US at 10 percent. Instagram took the 6th position in the list of most downloaded non-gaming apps in January 2021, followed by Zoom, MX Taka Tak, Snapchat, and Messenger. Sensor tower says that its estimate include downloads for both the App Store and the Google Play store worldwide between January 1, 2021, and January 31, 2021.