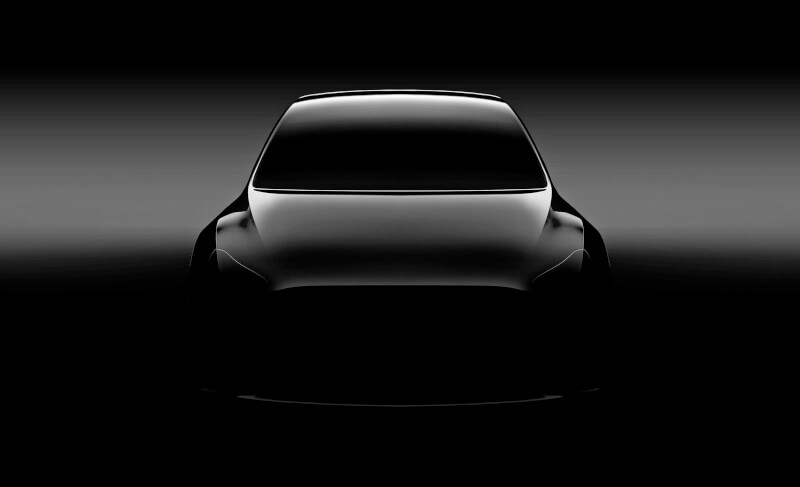 Tesla had a roller coaster of a year in 2018. First the production delays of the Model 3 caused problems. And later its rockstar CEO Elon Musk’s erratic behavior was the talk of the town. Soon, however, Tesla delivered on its promise and generated profits in the last quarter of 2018. Now the company is again in the headlines. CEO Musk tweeted on March 3 that the Tesla Model Y will be unveiled on March 14th. The event will take place in the company’s design labs in Los Angeles.

Currently, Tesla sells the Model S, Model 3 and Model X. Model S is a premium sedan and is one of the most revolutionary cars in recent memory. It swooped in many awards when it first came out in 2013. Model X is an SUV and is known for its iconic Falcon-wing style doors. The Model 3 is the most affordable of the three cars. Its cheapest variant costs $35000, which came out just last week.

For the $35000 variant of the model 3 to be sustainable, Tesla has shut it dealerships and is now selling cars only online. The Model Y will be another addition to the Tesla lineup. It has been in the works for a very long time. It was first teased by Musk back in 2015, and is now finally being unveiled. Tesla has also unveiled electric semi trucks and is supposed to release a pickup truck later this year. The Roadster 2020 is also in the works and will be on the higher-end side of the lineup.

Tesla Model Y : Everything We Know

The announcement of the event was made by CEO Elon Musk in a series of tweets. While all details will not be  available before March 14th, Musk’s tweets did give a few key details about the Model Y.

Detailed specs & pricing will be provided, as well as test rides in Y

The Model Y will have around three quarters of its parts same as they are in the Model 3. And as mentioned in the tweets, the Model will be around 10% larger than Model 3 and will cost around 10% more. The range will be a lesser than Model 3. Moreover, it is now common knowledge that the Model Y is a crossover SUV. It has taken design cues from both Model Y and Model 3. The price is expected to be more than that of the Model 3. The car will be manufactured in Gigafactory 1 in Nevada, although Tesla also plans to build the car in its new Gigafactory 3 in Shanghai, China.

The company will also reveal the 3rd version of its supercharging stations. This version is supposed to charge the cars faster at a rate of 350 kWh or higher. Volvo and Porsche have been keen on competing with Tesla, and these new announcements show that Tesla is ready for the competition.