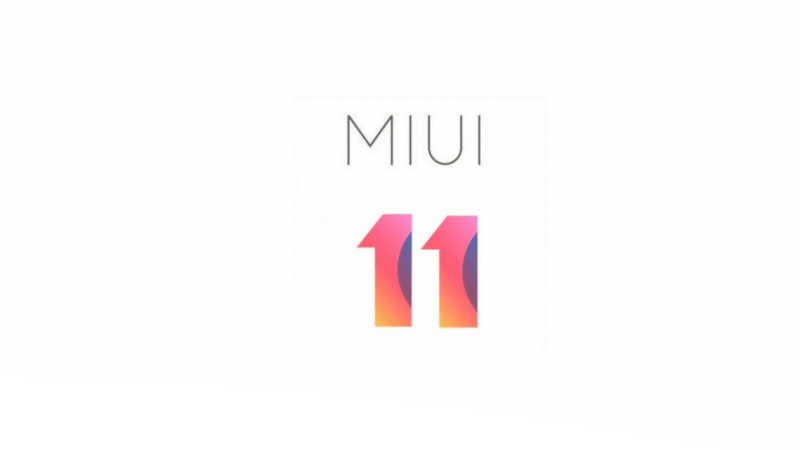 MIUI is one of the best Custom User Interface of Android Smartphones. The only downside of the MIUI is ads. Now, the development MIUI 11 is already started and we can expect MIUI 11 release date in the second quarter of 2019. Xiaomi’s MIUI Forum post shows the list of features that the company has decided to add in the new MIUI build. Also, the company has shared another list of features that are planned to get adopted. We have listed the Upcoming MIUI 10 features and Confirmed MIUI 11 features in this article.

We have written an article about MIUI 11 Release date, features, and Eligible devices. Click here to read that. Now the company has posted in the forum that they are planning to include the following features in upcoming MIUI builds which is MIUI 11. These are the Confirmed MIUI 11 Features.

Also, Xiaomi will include Driving mode support QQ message in China similar to the ColorOS 6. Not just these, Xiaomi listed many more features in Forum Post. You can read the entire list here.

That’s pretty much all in this article. Stay Tuned with us to get the latest update regarding MIUI 11 Release Date, Features and Eligible Devices.

Tesla Model Y To Be Unveiled On March 14th