Tandav and Mirzapur have been twisted into several controversies where some audience finds them to be offensive in several ways. It was Tandav’s first season and it got into controversies, whereas Mirzapur’s season 1 was loved by the audience but due to Tandav’s controversies, some people also called up the Mirzapur on the ground. The Family Man Season 2 was planned to release on February 12. 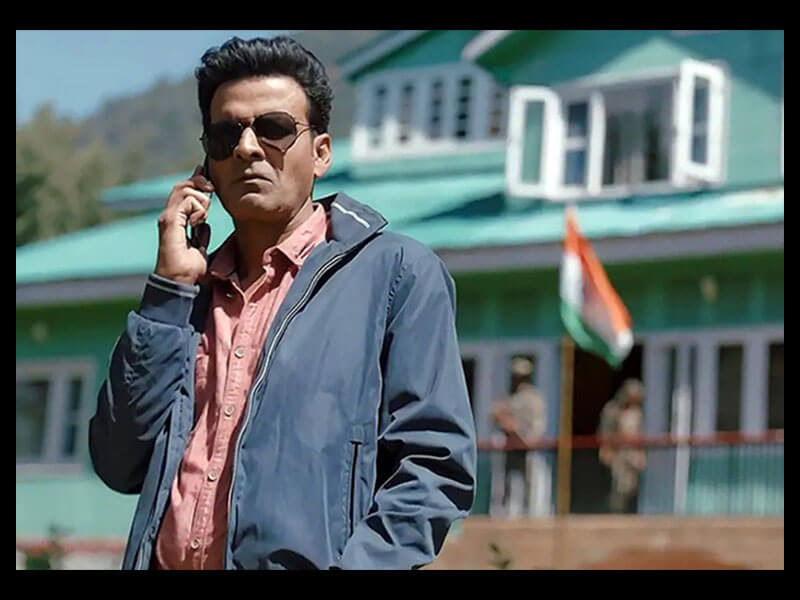