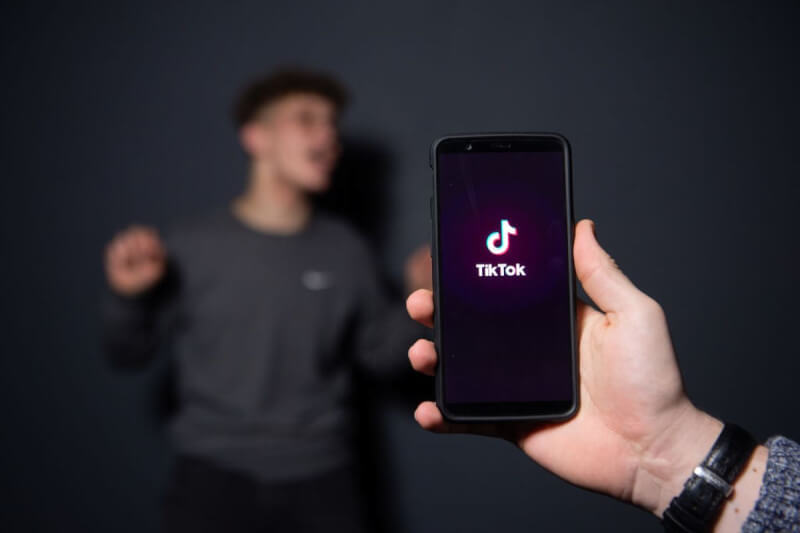 The massively popular video content platform TikTok, formerly known as Musically accused of a class-action lawsuit in California. The accusers have claimed that the ByteDance’s sister corp sends US user-data to China “illegally”. Needless to say, which is a direct violation of National, State, and Privacy policies. Although not as big as India, but TikTok has built up a keen US fan base. On top of that, it is thought to have about half a billion active users worldwide. However, the platform is facing a lot of pressure in North America over data collection and a TikTok lawsuit of class-action is on.

Claims by the TikTok Lawsuit 2019:

The TikTok lawsuit claims that:

“[TikTok] has acquired one of the largest installed user bases in the country on the strength of fun activities like dancing, lip-syncing, and stunts. Unknown to its users, however, is that TikTok also includes Chinese surveillance software. TikTok clandestinely has vacuumed up and transferred to servers in China vast quantities of private and personally identifiable user data that can be employed to identify, profile, and track the location and activities of users in the United States now and in the future.”

Although there is no mention of any name in the lawsuit, there is a piece of evidence given on behalf of a user. The user claims that she just downloaded the app and didn’t sign in. Even though, according to the TikTok lawsuit, the app created a user-data file that included personal details, biometrics, videos that she didn’t authorize. 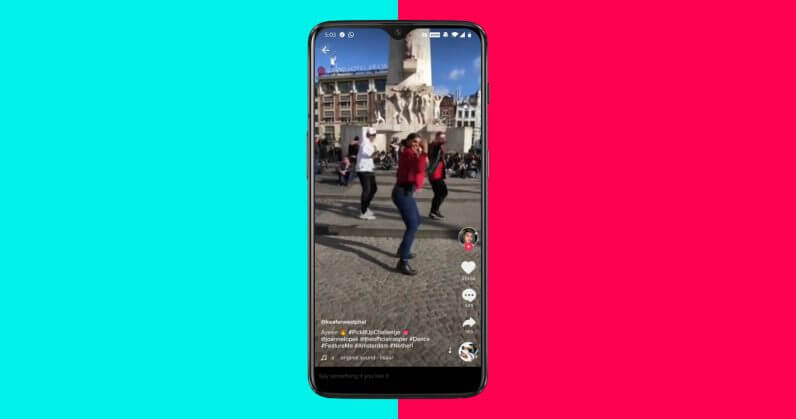 With this evidence, TikTok lawsuit, which is a class-action one, claims that TikTok violated certain norms which are:

TikTok’s take about the TikTok lawsuit:

While TokTok closely resembles the Chinese Douyin app, there are many differences between them. TikTok has stated that all user data collected from the U.S. is stored in the U.S., with a backup in Singapore. It has said no data from the U.S. is stored on servers in China. However, the TikTok Lawsuit 2019 says data was transferred to two servers — one owned by Tencent and the other by Alibaba Group, two internet mega-companies in China — in China earlier this year. If the allegations are proved to be true, another claim of lying about storing local data will add to the already long list.