Tokyo Olympics is going to Choose new President This Week 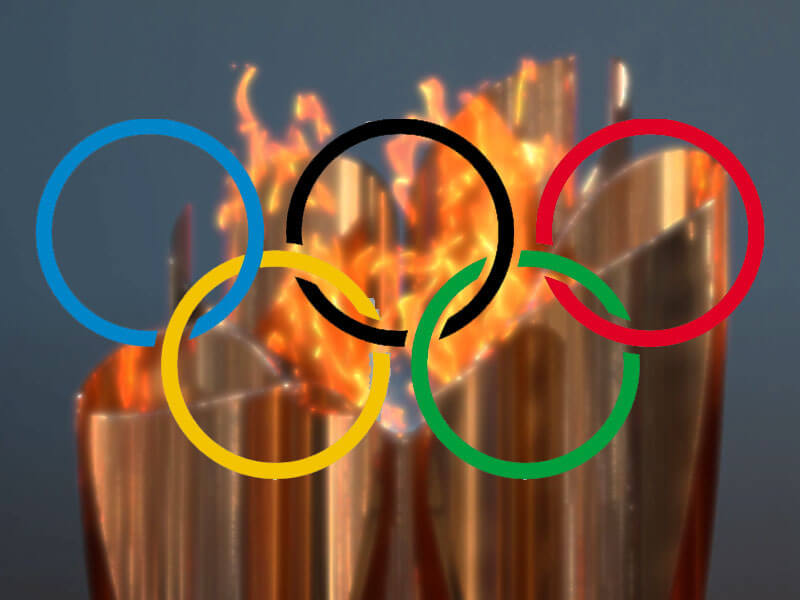 Tokyo Olympics is going to choose their new president after their former president Yoshiro Mori gave a sexist remark which provoked a global outcry and he has to resign on Monday. Local Organiser had to urgently pick a new president ’cause only five months have left to prepare for the Games amid the Covid-19 pandemic and are setting up a selection committee made up of an equal Men and Women, the group’s chief executive Toshiro Muto said. 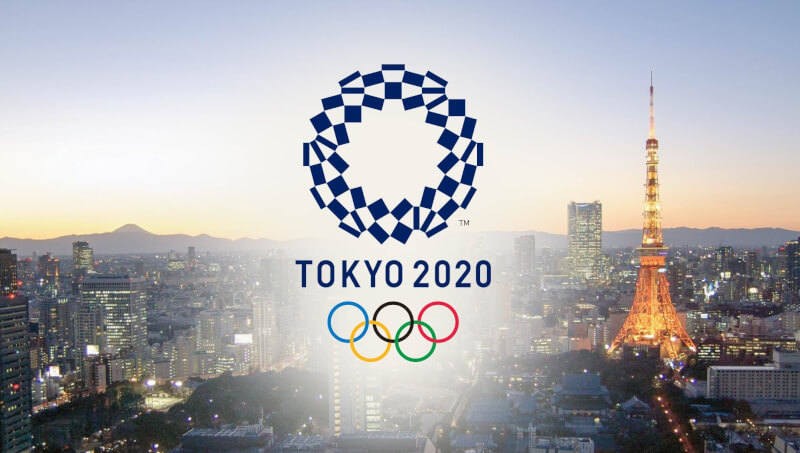 It is not clear who is going to be the next president of the Tokyo Olympics but there are some names that might become the next president. Here is the name who might stand for the position Mikako Kotani, Tamayo Marukawa, Daichi Suzuki, Koji Murofushi. Nippon TV reported that the selection committee will hold its first meeting at the start of this week. Last year Summer Olympics was postponed due to the pandemic.

Does Samsung Galaxy F62 Provide Flagship Performance As Per The Processor?