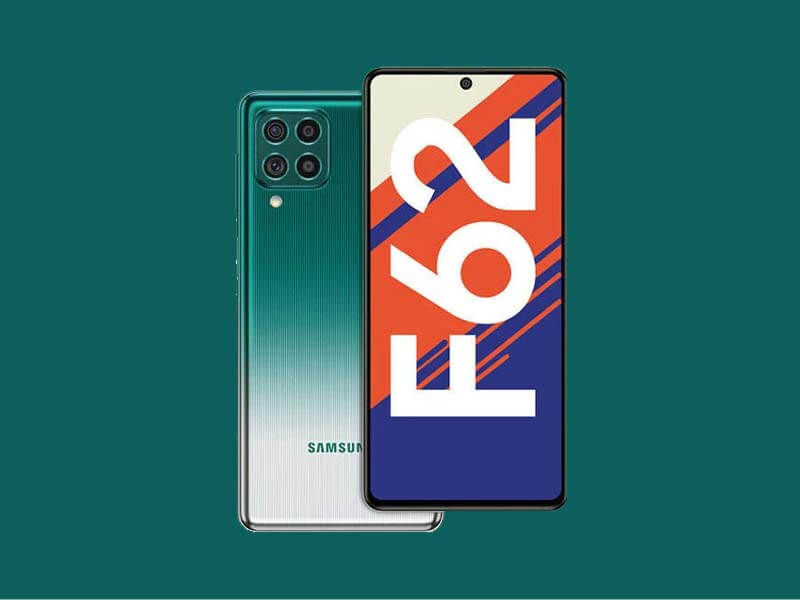 Moreover, Samsung Galaxy F62 flagship processor also helps in-camera processing. Faster camera processing means the smartphone has a good processor. We have also played a few heavy games such as Call of Duty Mobile in Samsung Galaxy F62. Undoubtedly, the performance was very impressive. We have not experienced any lag and delay in the game and the smartphone as well. Now, this smartphone provides a flagship performance with no other questions.
That’s all for this articles. Stay Tuned With TechBurner For More Stuff.