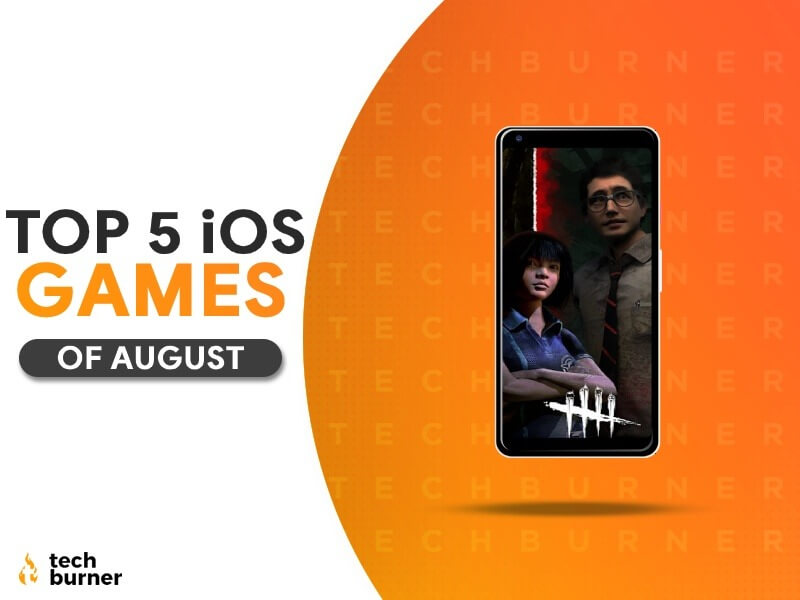 Dead By Daylight is a 4v1 multiplayer horror game. This game is the lighter version of the beloved Dead By Daylight PC version. In this game, we can play the role of a killer and a survivor as well. We have to survive until the end by killing the killer and escape from the killing ground. The best part of this game is we can play it with our friends, which means either we can be a survivor or a killer. Only five-players can enter in the killing ground at a time and enjoy esthetic horror gameplay. We can change outfits, accessories, and make our characters unique. Also, Dead By Daylight has different maps and locations to survive and fight with enemies.

Game of Thrones Beyond The Wall

Game of Thrones Beyond The Wall is an official HBO GoT adventure Role Playing Game(RPG). In this game, we can collect our favourite characters such as Jon Snow, Daenerys Targaryen, etc. to start the adventurous journey. Also, we can start with a new hero straight from a different storyline. We can upgrade our characters, train them, and use their unique abilities in the battle and in the PvP arena to fight with enemies. The main goal is to protect our boundaries from giants, wildlings, wolves, which are trying hard to cross our borders. Luckily, this game also has a multiplayer mode.

Moreover, we can attack the players standing on the top of the leader boards. Now, it is time to train our army and grab that first position. Let’s move ahead to the next game from our list of top 5 iOS games of August 2020.

Dino Squad is an online multiplayer action game. In this game, we have to defeat the enemies with our powerful dino abilities. We can choose dinosaurs according to their powers and skills to fight with enemies. We can even upgrade them to compete with enemies. Every dinosaur comes with a different ability, and we can also increase it.

Moreover, it comes with six huge maps such as tall grass, hot lava, and unpredictable water flows, and more. This game features stunning graphics and sounds which will make your gameplay more exciting. The best part is, we can enjoy it with our friends and loved ones.

Blade XLord is a Role-Playing Game directed by Hisatoshi Hayakashi, especially for smartphones. This game comes with multiple story modes in high-quality graphics and exceptional sounds. This game is available in two modes, which are multiplayer and a story mode. We can choose our players and upgrade them to increase the ability to fight with competitors. This game has different locations and maps. The foremost mission is to defeat enemies with the super-powers. Let’s move ahead to our last game from the list of Best 5 iOS Games of August 2020.

Yes, you guessed it right. The game is similar to the anime character Naruto we have seen in anime series. Naruto Slugfest is an open-world 3D Massively Multiplayer Online Role-Playing Game (MMORPG). This game features 3D visuals and plot restoration linked to the world of Naruto. The whole story of the game is based on his brother’s death revenge. When after two-years-long training, Naruto came back to his home town. He notices that his village is in danger, and he lost his brother because of some supernatural powers. Moreover, anime lovers will enjoy this game. That’s it! It was the last game from the list of top 5 iOS games of August 2020.

That’s all for this article. We hope you enjoyed the Top iOS Games of August. We will see you in the next article.