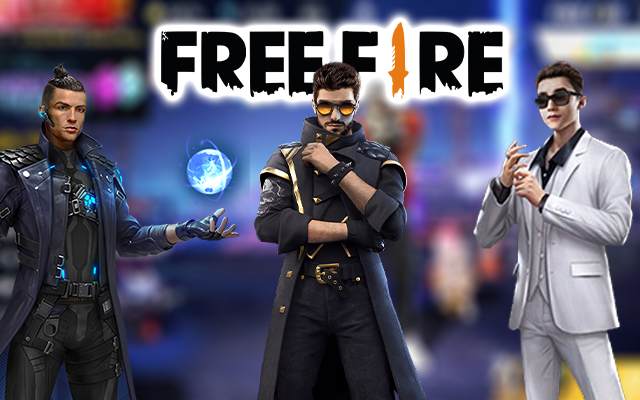 Free Fire MAX is one of the most popular mobile battle royale games which has millions of active users all over the world. Clash Squad is one of the game modes that you can play in the Free Fire MAX game. In this game mode, you will fight 4 against 4. Well, to win the game in this mode you need to win 4 times out of 7 rounds. Character talents are an important aspect of strategy and gameplay in CS mode, and players must make informed decisions about them. Therefore, it is recommended to use the most powerful weapon in Free Fire MAX if you play in this mode. In addition, we also encourage you to use the strongest character in Free Fire MAX to win the game. So here are some recommendations for the best Free Fire MAX characters in Clash Squad mode.

Players must choose the characters they want to take with them wisely because the CS mode requires players to have good control of their movement. The arena-style quick mode provides players with a random selection of weapons, tools, and other equipment from the shops, which they can buy with the money earned during combat. Let’s have a look at the top 6 best Free Fire MAX characters. 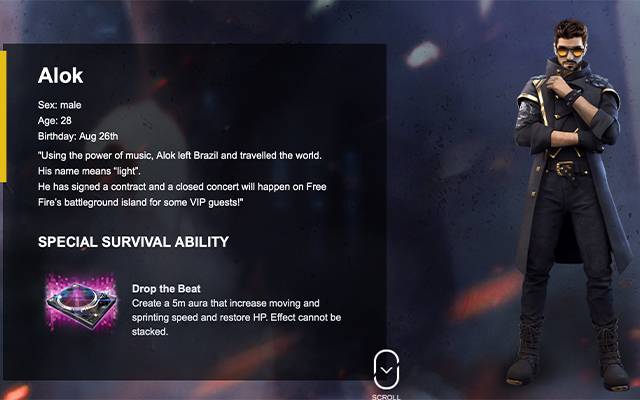 DJ Alok is the most popular character on the Free Fire list. DJ Alok’s ability is to Drop the Beat. When cast, it creates a 5-meter aura that increases an ally’s movement speed by 10% and restores 5-meter health for 5 seconds. In this way, it will not be easy to kill this character and you will be able to fight the enemy for a longer time. So it will help the team to win the game. In addition, his ability in the game “Drop the Beat” is one of the most versatile. This ability creates a 5m area around him that increases the movement speed of all allies by 15%. Whether you love to play with friends in teams or are lonely often play alone, Alok is definitely one of the best Garena FF MAX characters available in the game. Chrono is one of the Free Fire characters in collaboration with the famous character Cristiano Ronaldo. Chrono’s special ability in the game “Time Pass” provides exceptional defensive ability for players in Garena Free Fire. It creates an impenetrable force field. Deals a total of 800 damage and lasts for six seconds.
This shield is designed not only to protect yourself but also to protect your teammates. Not only that, but he can also make everyone in the area of ​​influence invincible, making him almost as good at both attack and support as Alok. Chrono is ideal for defense against ambushes. 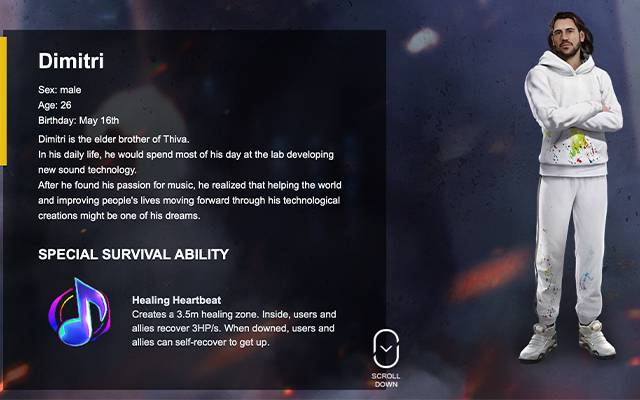 Users who want to play team mode with their friends can use Dimitri as the main character. He has an active ability called Healing Heartbeat. At the basic level (level 1), his ability creates an aura around him with a radius of 3.5 meters, which acts as a healing area. Players can restore up to 3 HP per second in an area. The effect of the skill lasts 10 seconds and has a cooldown of 85 seconds. The same area restores players’ HP and also helps fallen allies with self-help and recovery. 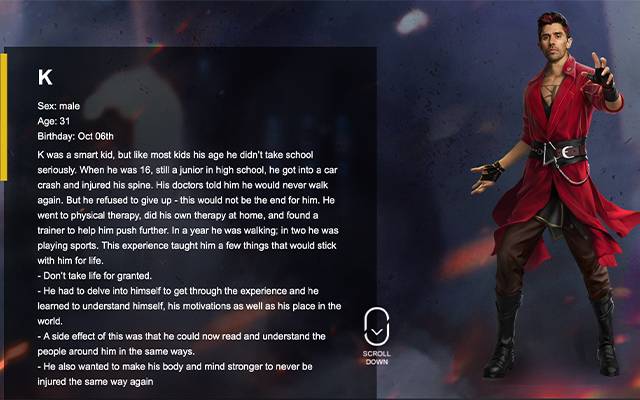 This time around, DJ KSHMR character “K” from Real Life is a real beast when it comes to supporting his team, and giving them endless healing.
K has an active Master of All ability in-game. He can increase his maximum EP by 50 with his ability. In “Jiu-Jitsu Mode”, all allies within 6 meters gain an EP conversion rate of 500%, allowing them to regenerate their HP faster as long as they have an EP. Latest OB patch updates. K. can recover 3 EP per second and up to 250 EP in Psychic mode at the highest level. 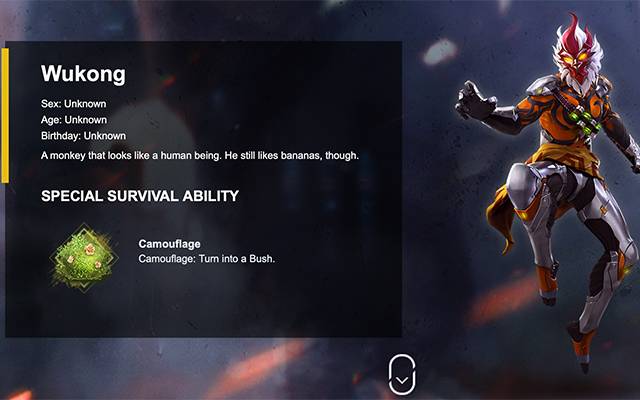 Wukong is probably the best character in Clash Squad mode, and he also has a huge impact on battle royale matches. This is because the character Wukong has active skills where that character can disguise. Wukong “disguise” has received a lot of support in the latest OB patch updates. It can transform players into bushes for 10 seconds and has a cooldown of 250 seconds at the base level. With each kill, the quiet period is reset. His ability can definitely help players in duels. However, although this skill cannot be used while a Wukong character is bent, this Wukong character is still the best choice to play in Clash Squad mode. 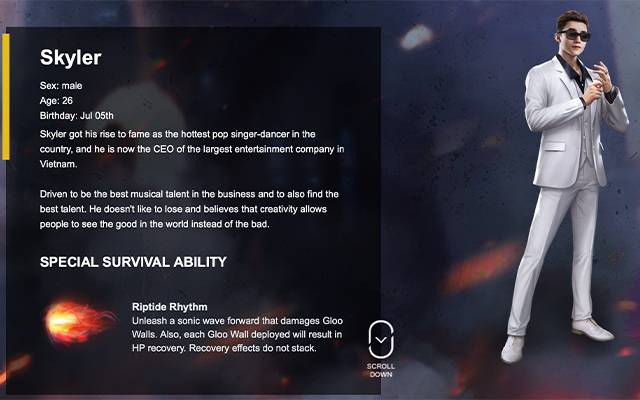 Skyler is a Free Fire character based on popular music artist Son Tung M-TP. Skyler’s active ability is called fast-paced. At its default level, this ability releases a sound wave that can damage 5 empty walls in a 50-meter radius. Each Wall of Diffuse Darkness increases your HP recovery, starting at 4. However, the ability has a sixty-second cooldown. This skill is widely used during combat, to restore player health while spreading every wall of darkness. This makes him be on the list of best Free Fire MAX characters.