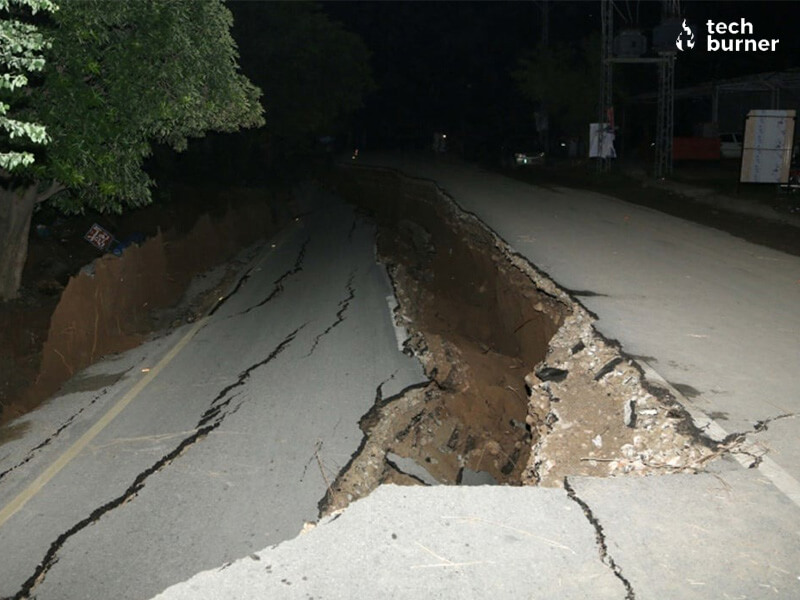 Yesterday, an Earthquake of 6.3 magnitude was felt across north India, including Delhi, Haryana, and some parts of Punjab. The epicentre was located in Tajikistan. Initially, reports by the National Centre of Seismology suggested an earthquake of 6.1 magnitude with the epicentre in Punjab’s Amritsar. However, it was corrected soon.

According to the NCS, the Indian and Eurasian plates are colliding, so the Himalayas are always active. This event happened towards the Eurasian plate but it was a very strong earthquake. Smaller aftershocks are possible but the source is very far so its unlikely to impact us.

People were seen rushing out of there homes in many parts of north India such as Punjab’s Ludhiana, Jammu and Srinagar among other places. Delhi CM Arvind Kejriwal tweeted after the Earthquake, saying he is praying for everyone’s safety.