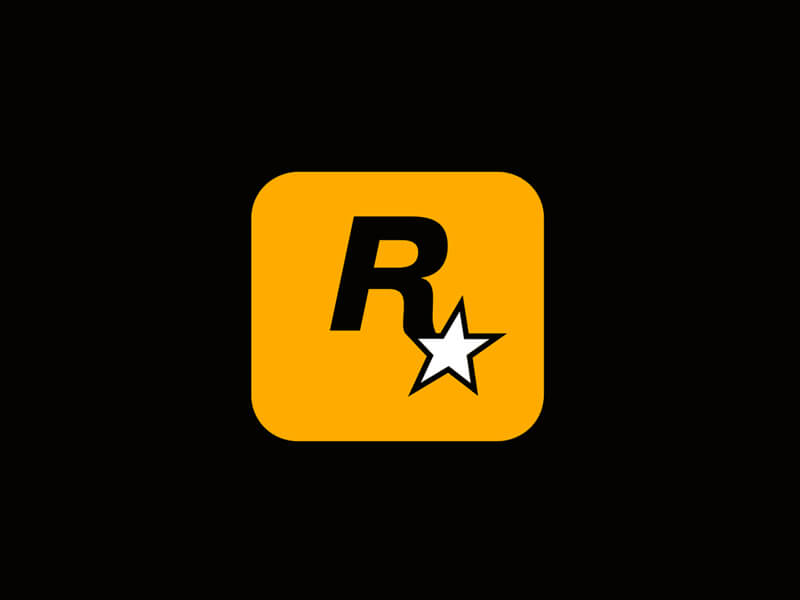 Text to Speech
A Rockstar Games employee may have just leaked information about the game that hasn't even announced yet. The esteemed developer of Grand Theft Auto V and Red Dead Redemption 2 has a new project in the works but what it could be is not known from the Game studio's side. 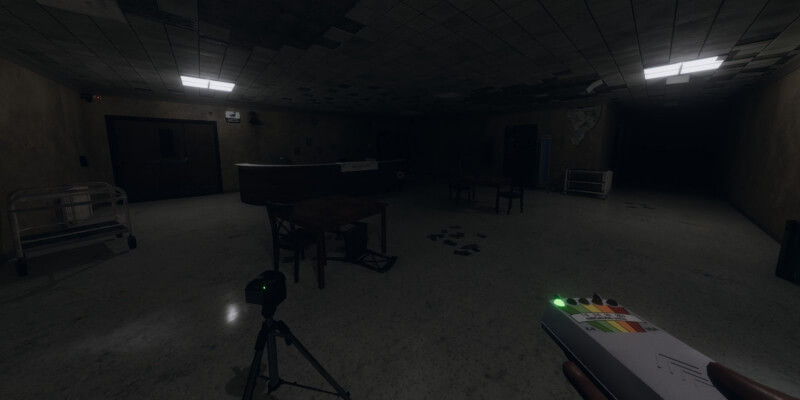 The most demanded title has been Grand Theft Auto VI, as the internet has been full with reports regarding the next game of the famous open-world crime franchise. Rockstar freshly acquired Ruffian games, the Crackdown 2 developer back in October. Now, this game is not anticipated to be GTA's next version as per a report. However, Rockstar games gained huge profits in 2020 with GTA Online and by giving GTA V for free on the Epic Games Store back in May. Let's see what comes out!