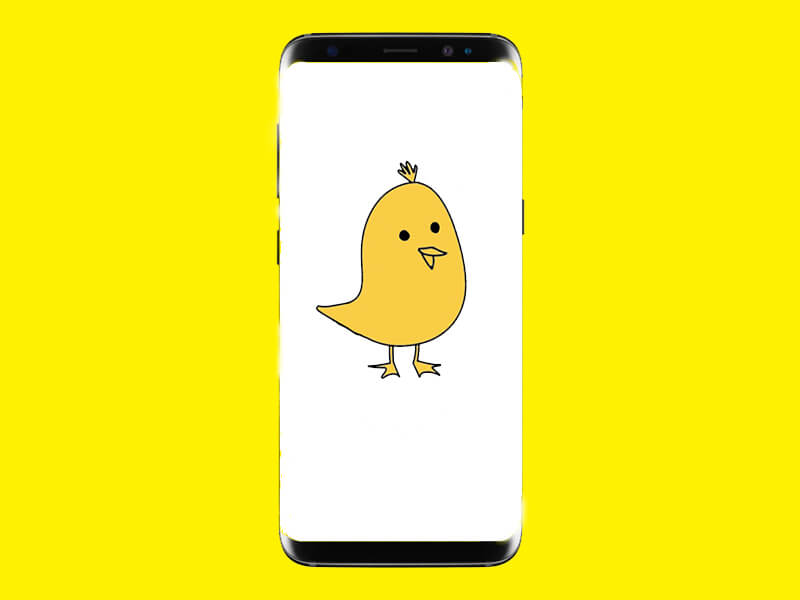 iSpeech
On Tuesday Union Minister Piyush Goyal Tweets about the Indian Made Twitter alternative. In which he encouraged people to join the Koo App, the new development of Koo App comes in the mindset of the tussle going on between Twitter and the government over the content censorship during the ongoing Farmers Protest. The Koo App has won the government Aatmanirbhar Bharat App challenge last year. Union  Minister Piyush Goyal has a hold of Commerce and Industry, Railways, Consumer Affairs, and Food and Public Distribution.

Connect with me on this Indian micro-blogging platform for real-time, exciting and exclusive updates.

Let us exchange our thoughts and ideas on Koo.

Apart from Piyush Goyal, there are many other ministers on Koo including Minister of Electronics and IT Ravi Shankar Prasad and Karnataka Chief Minister BS Yediyurappa. Koo also has accounts of various government ministries and departments, such as the Ministry of Electronics and IT (MeitY), Central Board of Indirect Taxes (CBIC), National Institute of Electronics and Information Technology (NIELIT), India Post and many more.