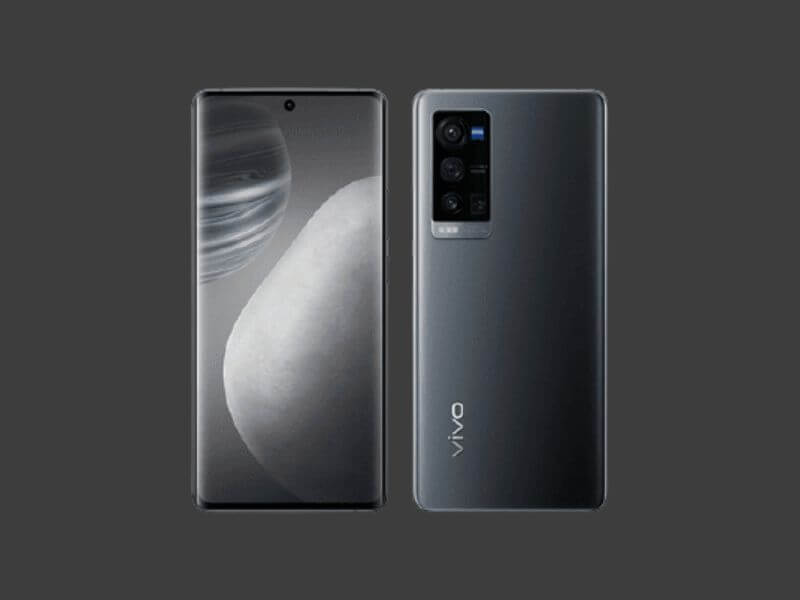 Vivo X60 Pro+, Vivo’s new flagship smartphone will be launched on 21st January. The processor that has been fixed in this phone has been kept secret. It was rumored to come with Snapdragon 888 first and then we came to know that the SoC will have an overclocked version of Snapdragon 865+. Here, it was assumed to be Snapdragon 870 but now it came out to be 875, which Qualcomm hasn’t announced yet.

Now, the leaked Vivo Internal Training PPT reveals that Vivo X60 Pro+ will be the world’s first smartphone to be powered by the Qualcomm Snapdragon 875 SoC. This SoC will be an overclocked version of Snapdragon 865 extreme. Along with the SoC, the PPT also indicates that Vivo’s new flagship will come with a 100 megapixels camera mode, a plain leather design, and Zeiss T* Coating. Let’s see what comes out at the launch.