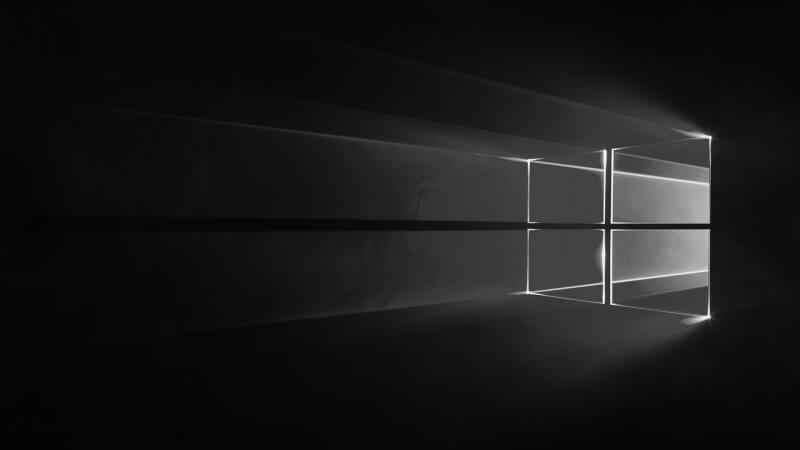 Windows Core OS is the future of Windows, which takes the shared code of OneCore and builds a modern, legacy-free OS on top of it. Windows Core OS along with CShell allows Microsoft to quickly build new versions of Windows 10. Also, sharing common components and features across different device types and Windows Core OS versions quickly and easily. This is one Windows- through all platforms! While this is a wide open topic and has ample nitty-gritty details, I’ll try to keep things as simple and readable as possible.

What is the Windows Core OS? 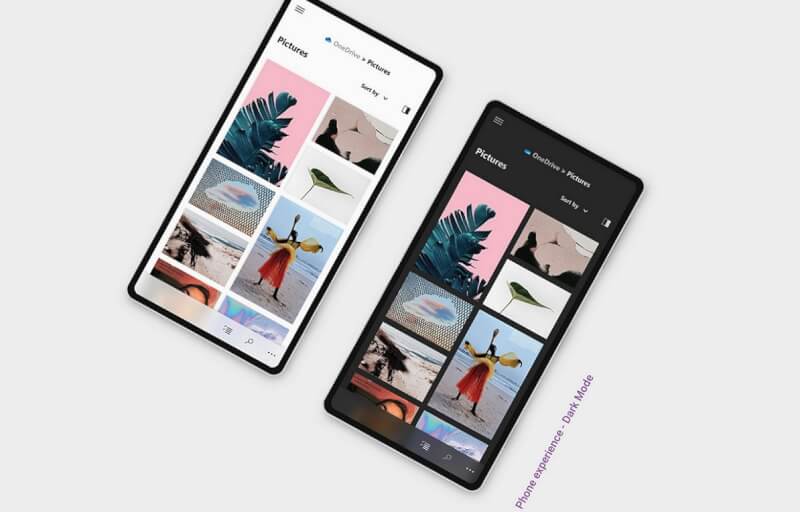 In simple words, it keeps the CORE of the operating system intact and adds the modifications as required by that particular device. That’s where the Windows Core OS name originates.

They currently all have a similar base, like OneCORE and OneCOREUAP, but everything else is designed differently. This is very time taking. On top of that, this doesn’t allow seamless sharing across multiple platforms.

But I cannot differentiate between two different versions of Windows 10?

That’s why Microsoft worked too hard to make them similar. They tried to make all the UIs across all devices look similar, to make it consumer-friendly. Without Windows Core OS, this would have continued, but no more!

It’s like even if someone designs an iOS theme for Android and apply iOS launcher, that won’t transform Android to iOS, isn’t it? Same is Windows 10 for different platforms now.

Windows 10 desktop and mobile differences in features between the two Start experiences, and that’s because for one feature to be available on both platforms, it needed to be built twice, not just once. Live tile folders is a perfect example of this, a feature that was first found on Mobile took over a year to appear on the desktop. With Windows Core OS, this problem would be done away with. 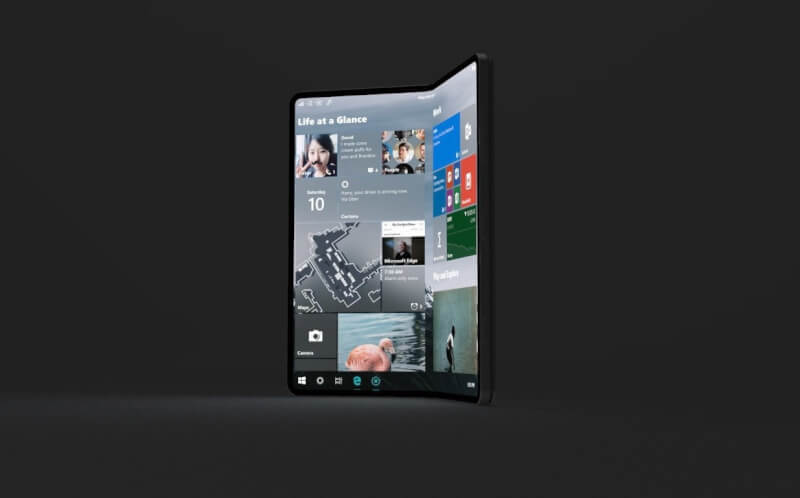 As it stands today, there’s a lot of extra work and overhead Microsoft needs to deal with every time it wants to build a version of Windows 10 for a new device type, such as foldable phones/laptops. None of the versions of Windows 10 on the market today would be a good fit foldable PCs, and while Microsoft could start building yet another version of Windows 10 for this category of devices, they’d also have to rebuild many of the existing features and functions you can find on other versions of Windows 10 already to ensure those features behave and operate correctly on this form factor. It’s an utter waste of resources and effort.

With Windows Core OS, there’ll be a core ready for Windows for all platforms. Microsoft has just to tweak things here and there and add particular modules, and boom! A windows version of that particular device is in place. Though, with Windows Core OS, 32-bit support is probably dead. Initially, Microsoft thought of killing the support entirely, but later realized some flaws about killing backward compatibility. Windows Core OS would support Windows 32 apps from Microsoft Store. Although sideloading is allowed, they won’t work without proper optimization. Meaning, you won’t just be able to take a current win-32 EXE file and run on Windows Core OS. 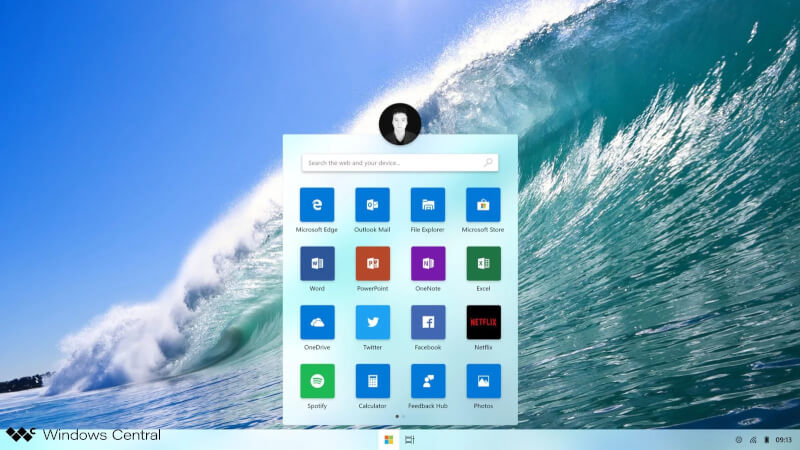 Windows Core OS is essentially a modular platform. Let’s imagine Microsoft builds out Win32 support as a component for Windows Core OS for desktop. Since that work has now already been done, Microsoft can also bring that Win32 component to HoloLens 2 or Surface Hub 2X running Windows Core OS, enabling that functionality on those experiences too.

The USP for Windows Core OS for Microsoft is that for the people working on Windows, it takes way less time and resources to build new Windows experiences when it’s required. If Microsoft or any of its partners want to build new device form factors running Windows, they no longer have to wait years for Microsoft to build up a version of Windows 10 that works for it. Using Windows Core OS, they can create new Windows experiences in a fraction of the time and way more efficiently. 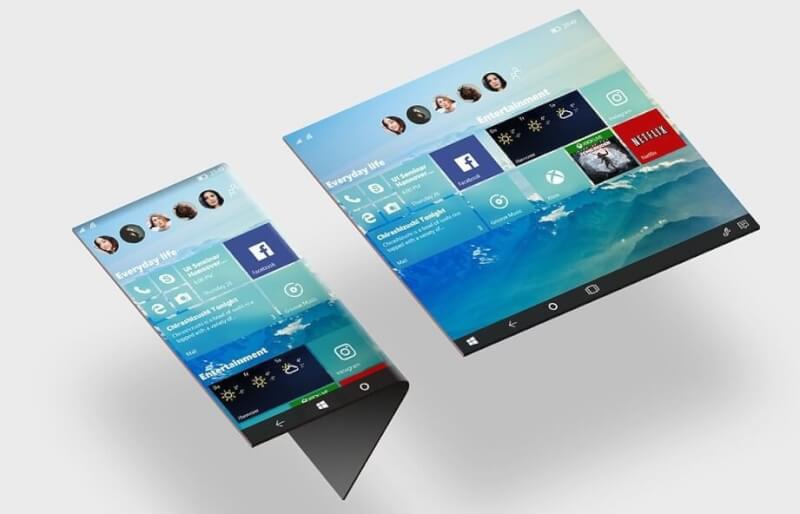 CShell or Composable Shell is the new way in Windows Core OS to incorporate similar base for the shell parts in Windows. For example, any shell-facing feature like an Action Center, Start menu, or taskbar, can then be used across all CShell-powered devices without having to rewrite them to fit on different devices every single time.

If we imagine a Windows Core OS based surface smartphone or tablet, which is more likely (obviously), this CShell can be used. When you’ll then connect it to a desktop dock, you’ll get a full-fledged Windows10 desktop. Yes, that’s correct. No fake Windows10 UI, but the actual full-fledged Windows experience.

Also, when you’ll connect an Xbox controller to a PC, it might turn into an “XBOX-Mode” to support games, while still keeping a Windows10 desktop version in place. That’s how endless Windows Core OS’ capabilities are! 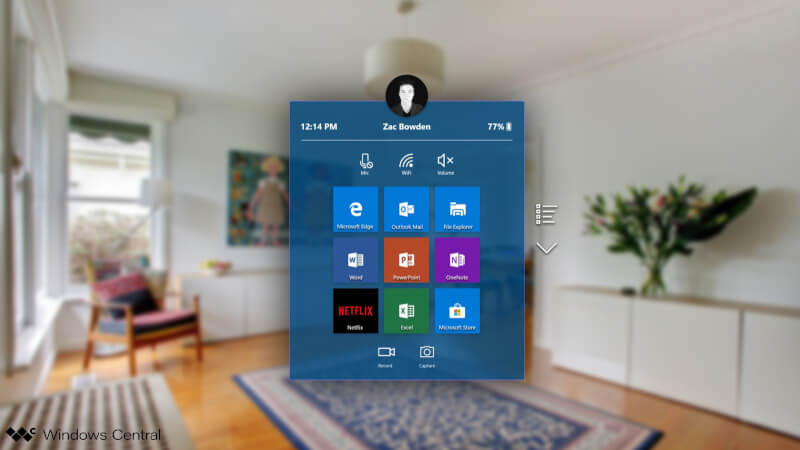 What about current Windows 10 when Windows Core OS comes out?

Windows 10 will remain as it is. Windows Core OS is not likely to support currently available devices because of driver issues. It’ll run on newer devices only, while Windows 10 will still be supported and updated.

Windows Core OS would provide much faster updates due to its core functionality. The update system will work like ChromeOS or Android.

How Android updates? Android or ChromeOS downloads a new update in the background and installs it while you’re using the phone. Yes, that’s correct. It uses an offline partition which is not being used and updates it. Then, it asks for a reboot and finishes the update. That’s why Android updates are much faster than Windows 10 upgrades. With Windows Core OS, everything will change. Unlike Window10 with completely booted off updates, Windows Core OS would do them like Android. Also, with modular functionalities, it’ll be extremely easier to provide updates. 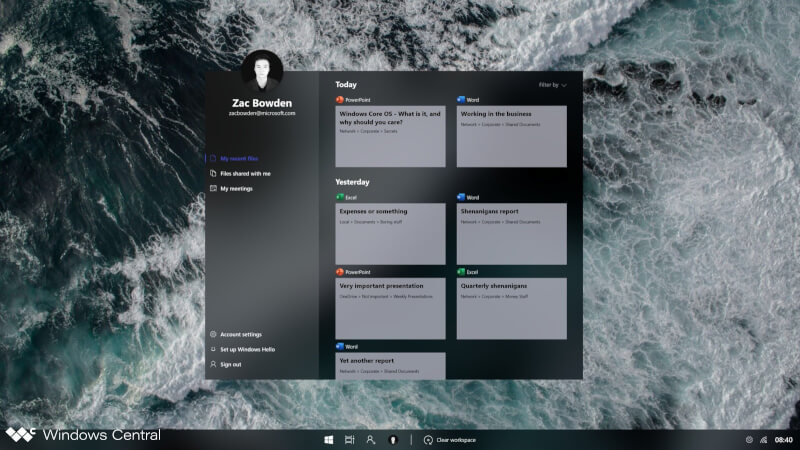 Windows Core OS- in a nutshell:

This is a very short article about what Windows Core OS offers. We cannot discuss each and every point here and this is just to give you a detailed idea in brief about Windows Core OS. You can check our source for a detailed overview of everything.