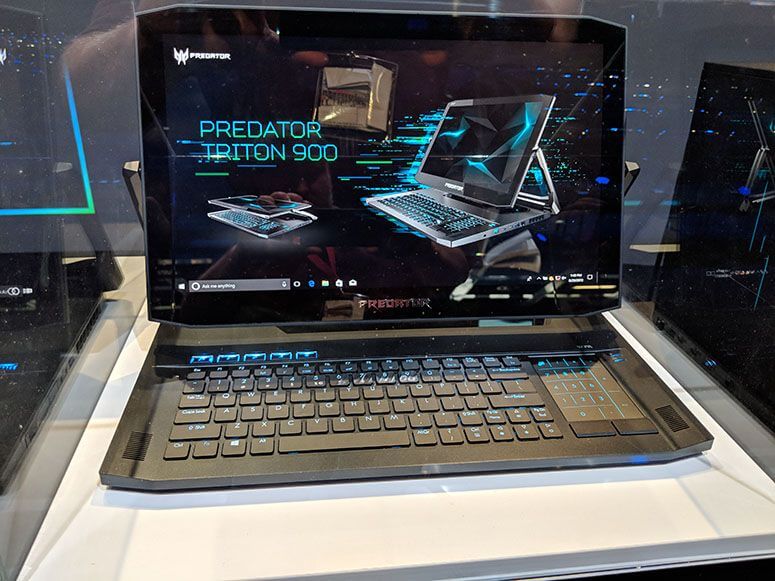 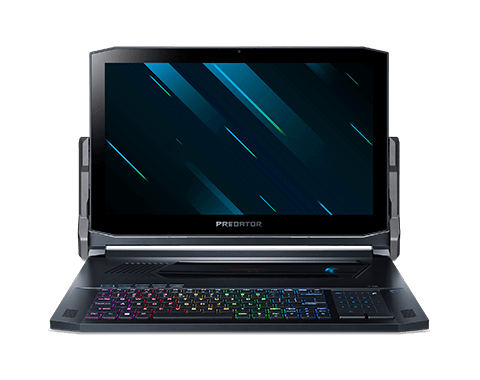 Specification: The new Acer laptop is powered by a 9th Gen Intel Core i9 Processor. It has Nvidia GeForce RTX 2080 Graphics Card which makes gaming more exciting. It features a 17.3-inch 4K IPS Touchscreen display which can be convertible at 180-degrees. Therefore, It can be also used as a tablet when it is rotated. There is an Ezel Aero Hinge which doesn’t let it wobble while you are using it as a tablet. Triton has two 512GB SSD installed with up to 32GB of RAM. It features a low-profile mechanical keyboard that supports RGB backlighting with a switchable trackpad/Numpad. 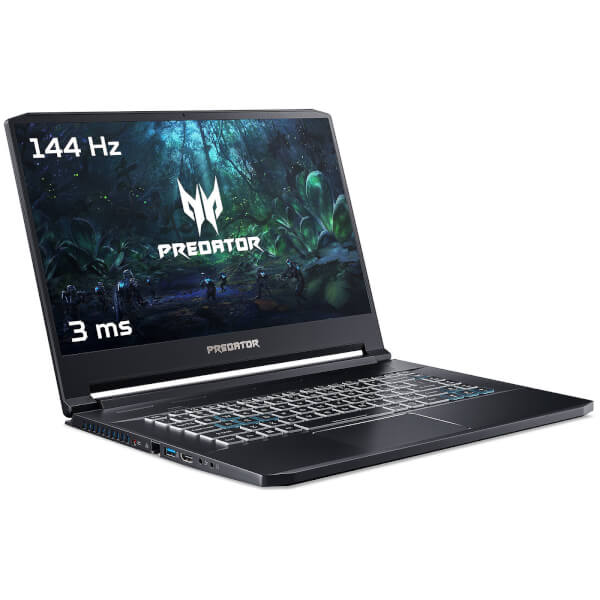 Specification: The Triton 500 features a 15.6-inch full HD screen with a refresh rate of 144Hz in the metal chassis with 6.3mm bezel. Therefore, it is powered by 8th-Generation Intel Core i7 processor with Nvidia GeForce RTX 2080 GPU. It has 512GB of SSD with up to 32GB DDR4 RAM. It will also come with advanced cooling of Acer including Waves Maxx audio technology. However, it has a battery life of eight hours. Triton 500 has backlighting keyboard which makes it more pretty.

Price: Therefore, Its starting price is 1,65,999 and will be sold on Acer Stores and on its official site. 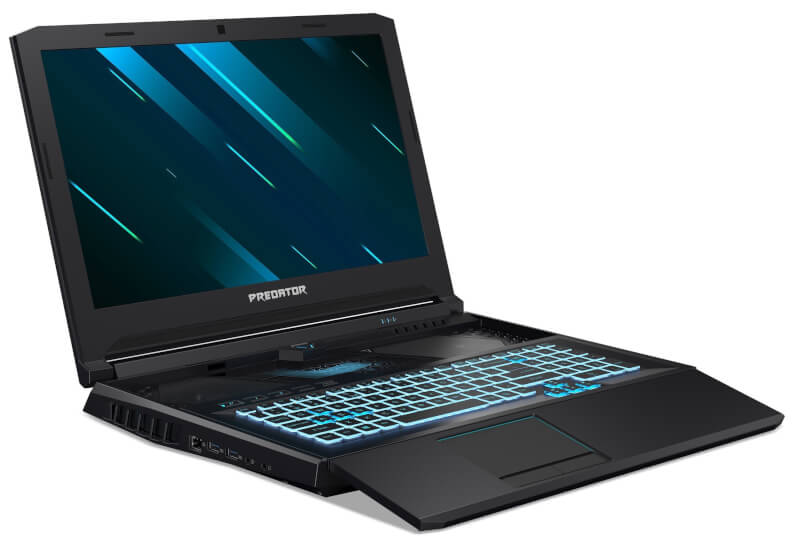 Specification: The Helios 700 features a big full-HD IPS display of 17-inch with a refresh rate of 144Hz. It is powered by 9th-Generation Intel Core i9 processor with Nvidia GeForce RTX 2080/2070 GPU. Users can get up to 64 DDR4 RAM with a 5.1 speaker system and 4th Generation AeroBlade 3D Fans. There are also vapour chambers for cooling. It has some cool feature like HyperDrift Keyboard which can be slide in and out when needed. It has two additional air intakes with a glass panel. The laptop has a good arrangement for the palm-rest in a comfortable place. It is one of the best laptops for gaming.

Price: Its starting price will be Rs. 2,49,999 and will be available from September. 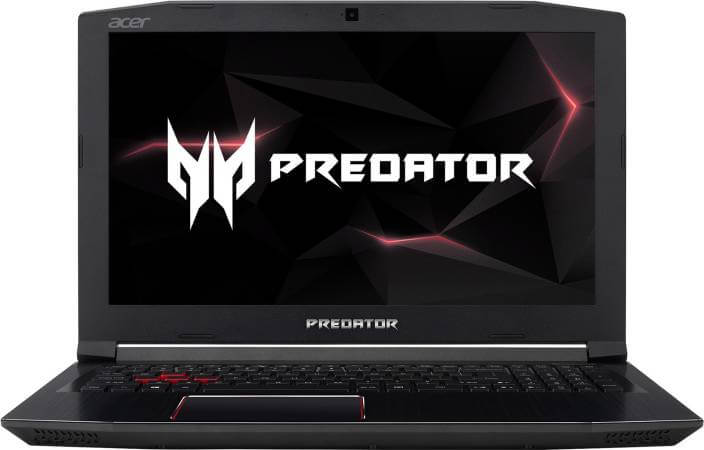 Specification: It features both 15 & 17-inch Full-HD IPS Display. It will be powered by 9th-Generation Intel Core i7 processor with Nvidia GeForce RTX 2070. So, it will be available up to 32GB RAM with two 512GB SSD. It has new Predator fonts with a narrow bezel around the display. It has a metal chassis with tea blue accent which makes it look so cool and features a colour lighting keyboard. 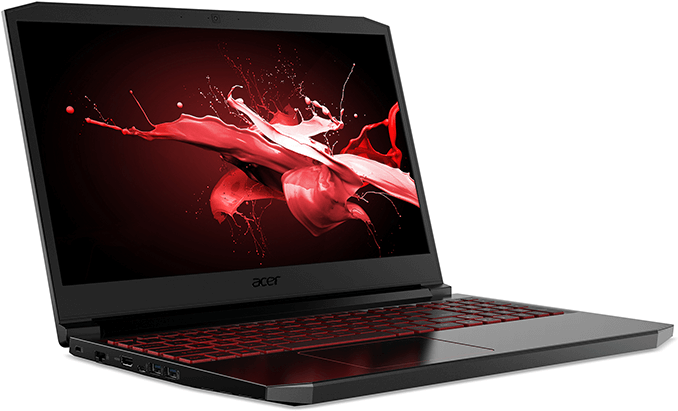 Specification: So, the Nitro 7 features a 15.6-inch of Full-HD Display with 144Hz refresh rate. It is powered by the new 9th Generation Intel Core Processors with the latest Nvidia GPUs. Therefore, It has 2TB of Mechanical Storage with up to 32GB DDR4 RAM. It also comes with a dual exhaust system for keeping temperatures down when gaming. So, it has only Red backlighting keyboard.

Price: Its starting price is Rs. 84,999 and will be available at Acer Official Site and in Stores. 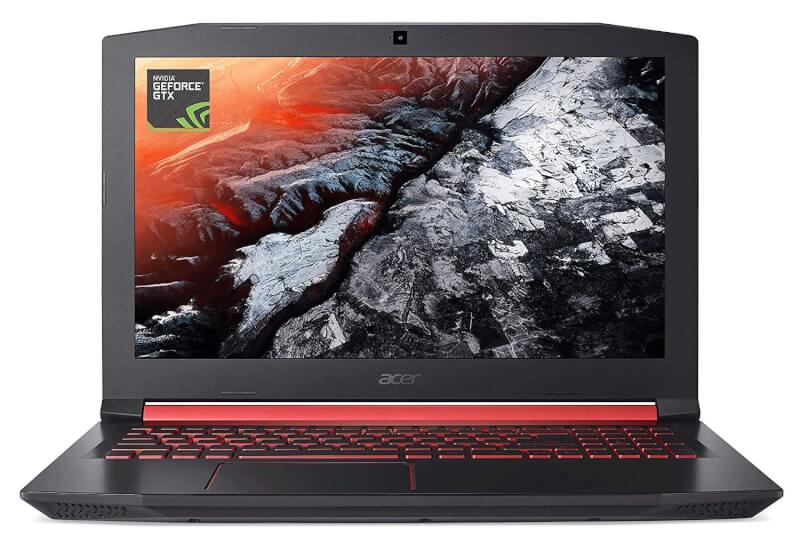 Specification: The Nitro 5 has both 17.3-inch and 15.6-inch Full-HD IPS Display. It is powered by 9th Generation Intel Core Processor with the latest Nvidia GPU. It is available up to 32GB of RAM with two SSDs Slot. Nitro 5 has Waves MaxxAudio technology.

Price: Its starting price for the 15.6-inch model is Rs. 59,999 and available at Acer Store and in the official website.