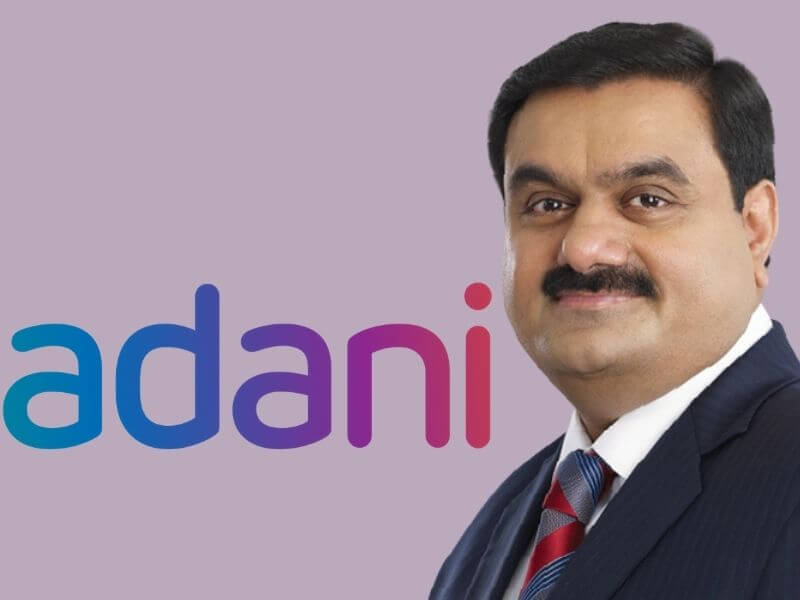 TTS
On Tuesday, the Adani Group signed a concession agreement with the Airports Authority of India (AAI) for the operation, development, and management of three airports, almost two years after winning the bids. These include the airports of Jaipur, Guwahati, and Thiruvananthapuram. 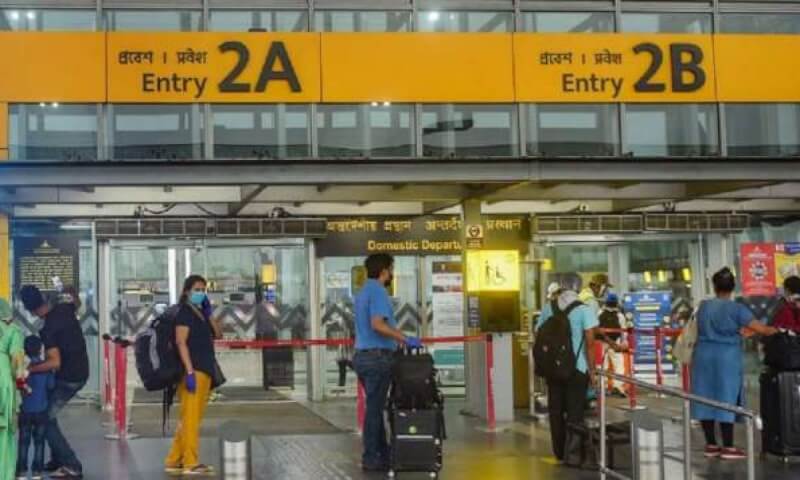 As per the terms and conditions given in the concession agreement, the Adani Group will take over the airports within 6 months from 19th January 2021. Adani Enterprises has won the rights to run 6 airports namely, Ahmedabad, Jaipur, Mangaluru, Thiruvananthapuram, and Lucknow. They are also the highest bidders for AAI-operated airports under the public-private partnership (PPP) contract that was introduced in February 2019 by the central government. AAI Chairman Arvind Singh said last month that privatization of Amritsar, Varanasi, Bhubaneswar, Indore, Raipur, and Trichy airports will be done in the first quarter of 2021.