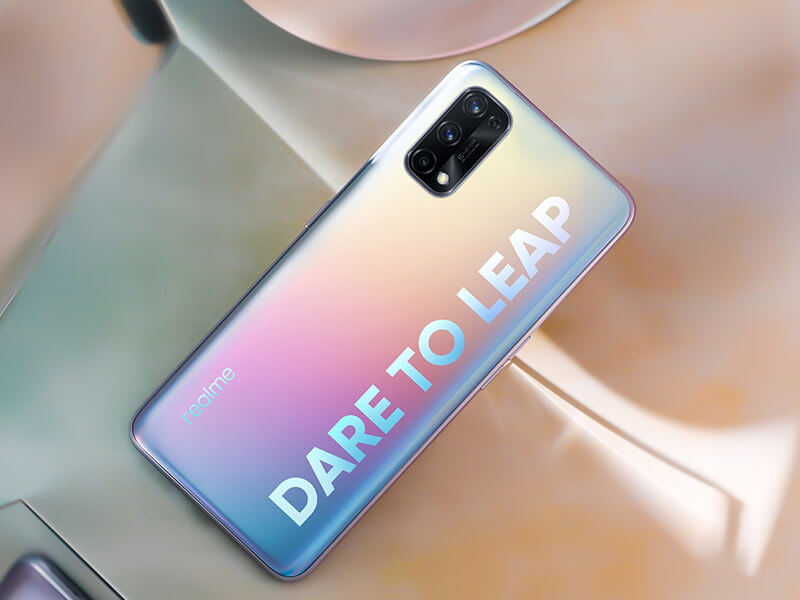 iSpeech
Realme came up with its X -series smartphones to provide a flagship experience in the mid-range segment. Their Realme X-series has been doing great in the segment. Now Realme's CEO Madhav Sheth tweeted and teased the next generation or we can say the upcoming member of the X-series. Realme X7 was a worthy device and we already know that the upcoming one will be a different device. In the tweet, the CEO asked Realme fans if they are you future-ready? and also said them to retweet if they are Xcited and used the #XisTheFuture. Moreover, he also featured a video in his tweet.

Are you future ready?

India is going to Supply Covid Vaccines to 6 other Countries