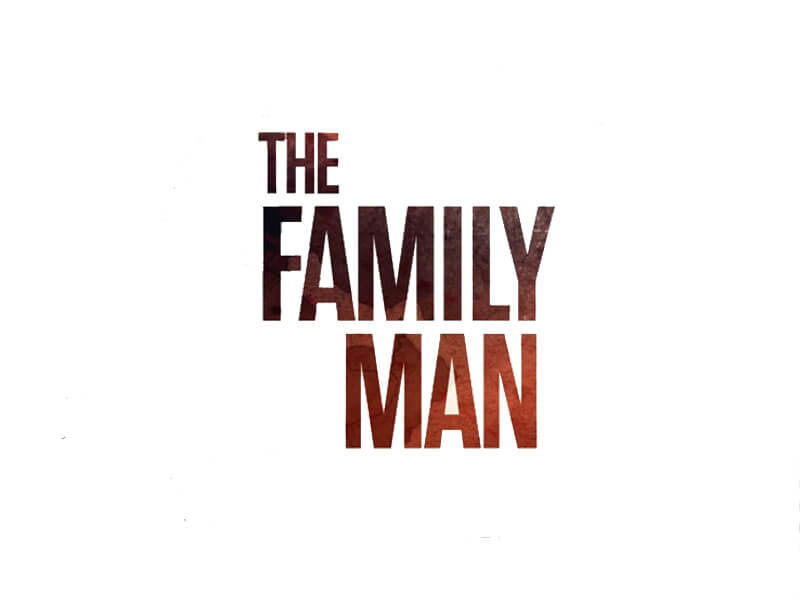 After recent Mirzapur and Tandav controversies, several reports and news came out about Prime Video postponing the release of ‘The Family Man’. But now Amazon itself has added a full stop to all speculations and assumptions by saying that the series will be available to be watched by February 12. 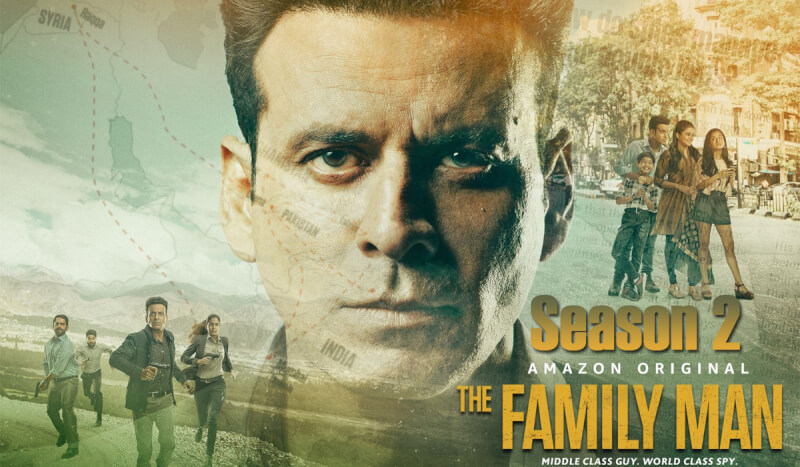 When a Twitter user @anirbinna_d asked “Hey @AmazonHelp is the release of #TheFamilyMan2 Delayed? Please at least give some info, we are waiting eagerly.” The AmazonHelp Twitter handle responded as:-

Thank you for reaching out to us. Family Man season 2 will go live on February 12, 2021. Keep us posted for further updates. ^VT

This first season’s brilliant storyline attracted the audience and now let’s see what comes out in the next season on February 12, 2021.

Jeff Bezos to Step Down as Amazon CEO, Andy Jassy to Takeover