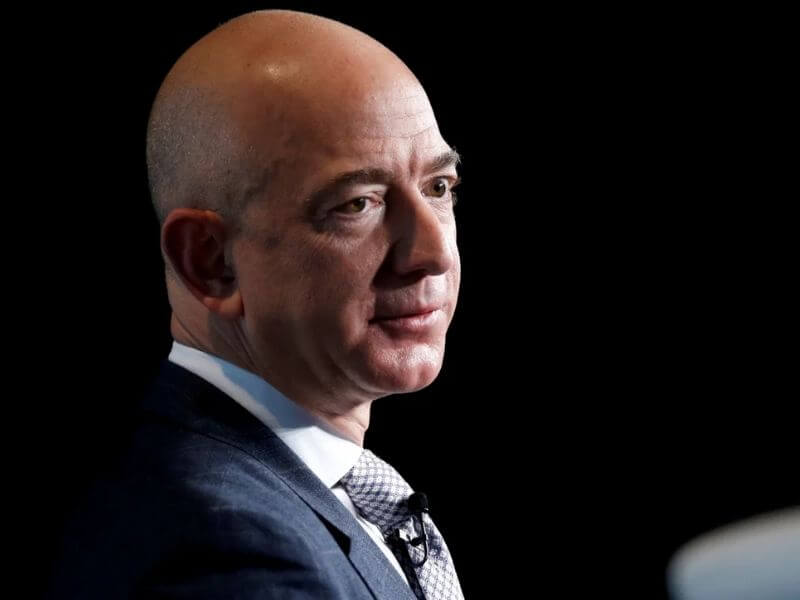 Amazon’s founder and CEO Jeff Bezos have now decided to leave the CEO designation and become executive officer of Amazon. This is because the tech giant has reported quarterly sales above $100 billion for the first time. Andy Jassy who is currently working as the CEO of Amazon Web Services(AWS) will take over the Bezos’s position in the third quarter. 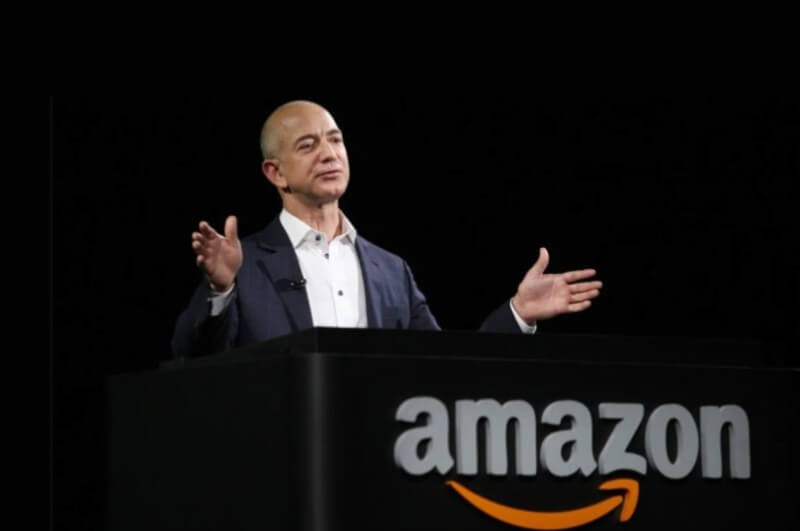 Amazon was started by Jeff as a bookseller company 27 years ago and now it is among the biggest companies in the world. Andy Jassy, who joined back in 1997 was mainly responsible for Amazon’s cloud division and now he will be working as a CEO for Amazon. “As Exec Chair I will stay engaged in important Amazon initiatives but also have the time and energy I need to focus on the Day 1 Fund, the Bezos Earth Fund, Blue Origin, The Washington Post, and my other passions,” Bezos said in a note to his employees.